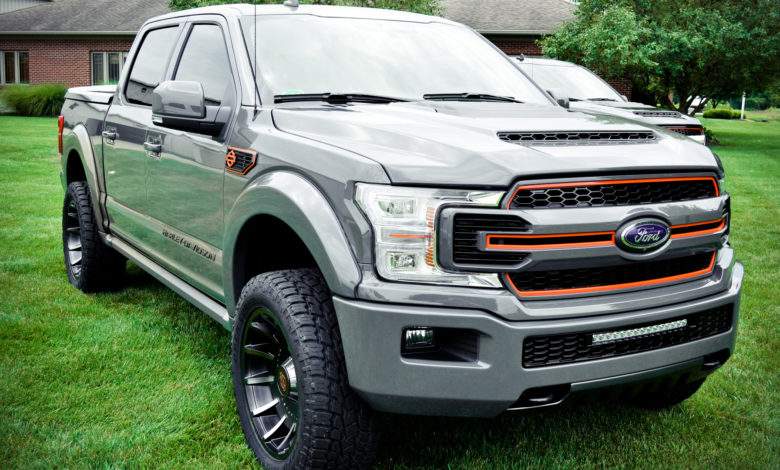 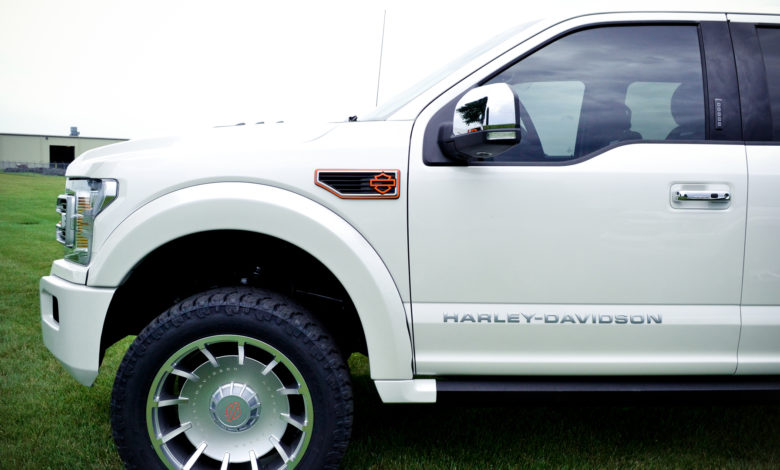 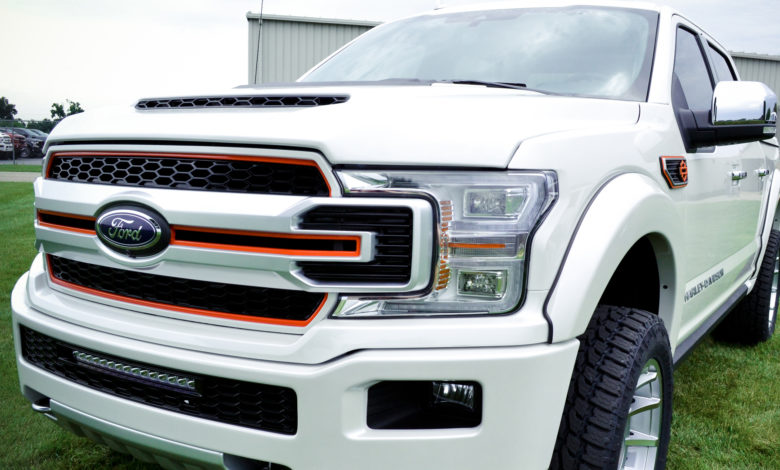 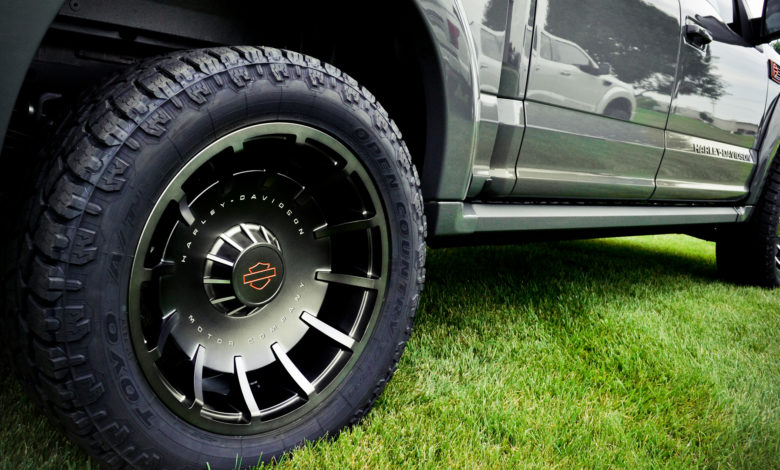 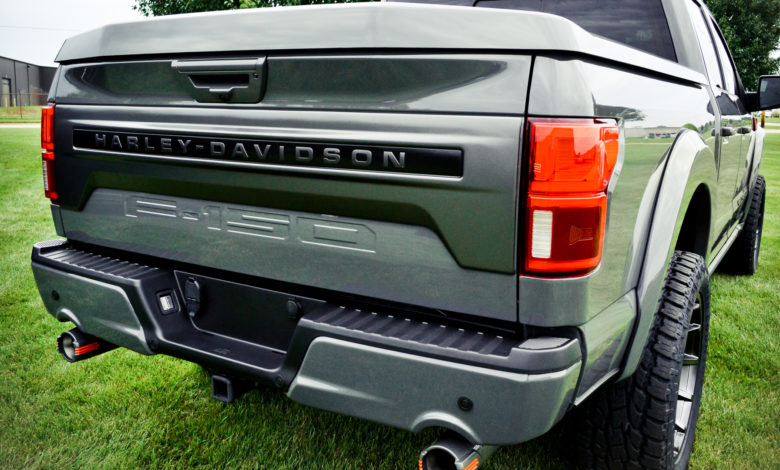 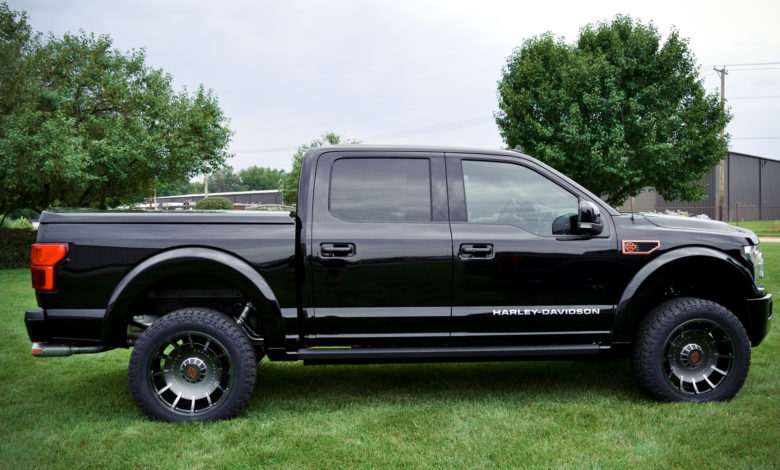 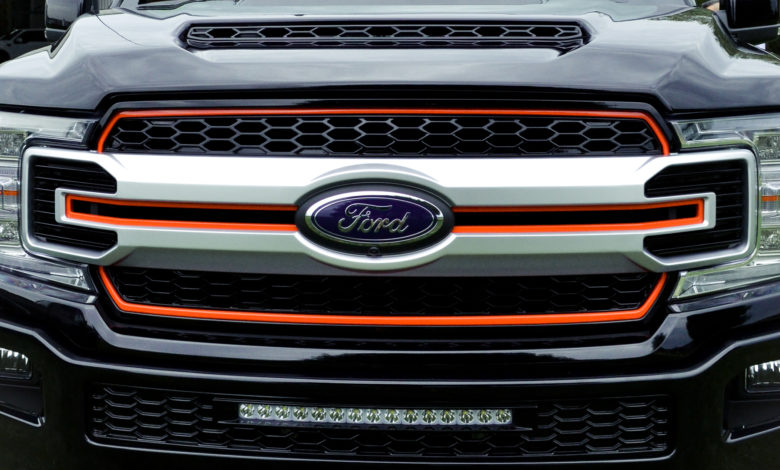 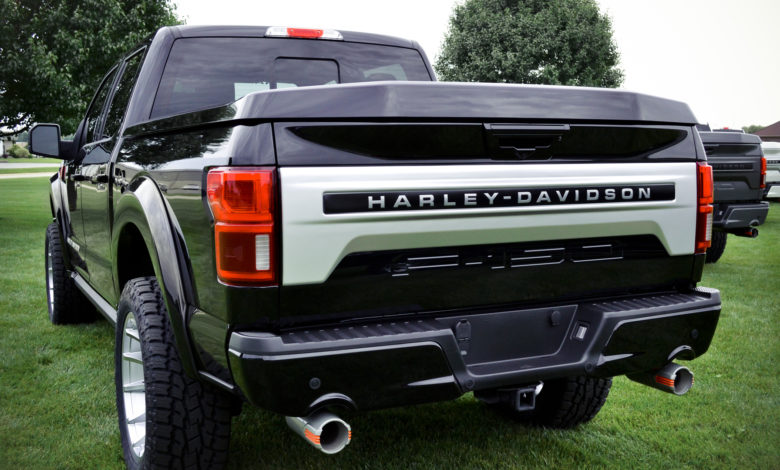 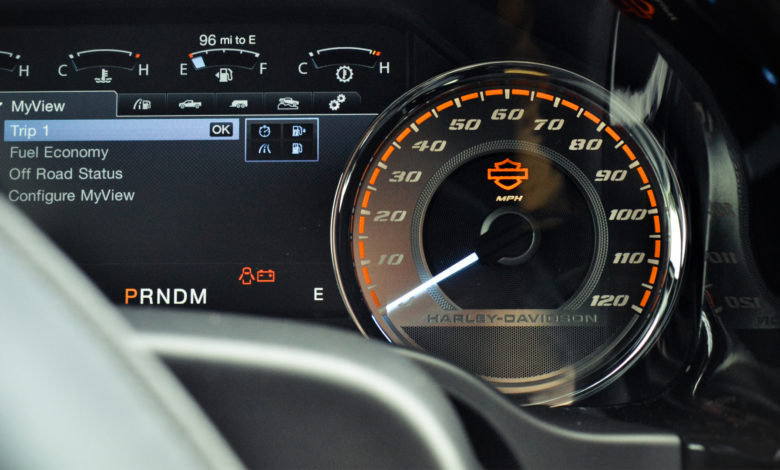 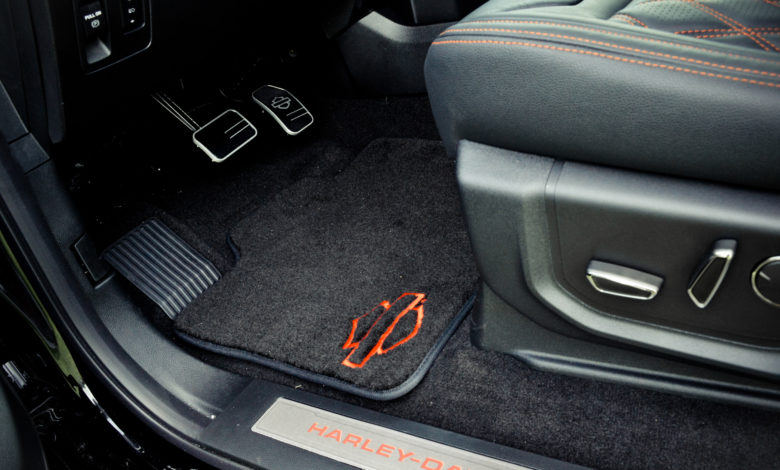 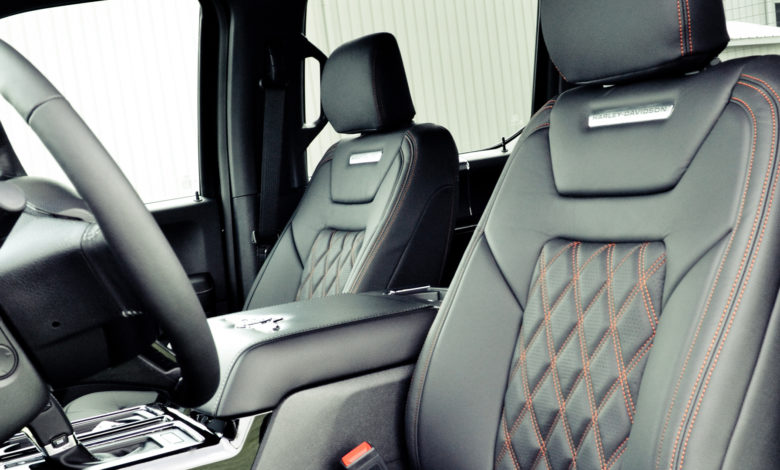 “The strong reaction by the public to the concept truck at our anniversary event encouraged us to move the 2019 Harley-Davidson edition Ford F-150 into production,” said Brad Richards, vice president of styling & design for Harley-Davidson Motor Co. “We look forward to fulfilling the dreams of fans who overwhelmingly asked for this special truck.”

Tuscany Motor Co. is the specialty truck company behind the Shelby F-150 and F-150 Super Snake, according to the firm. The company and Harley-Davidson have collaborated on the Harley-Davidson custom truck. Under the agreement, Tuscany will provide the F-150 and manufacture the interior and exterior components with Harley Davidson’s direction. Tuscany Motor Co. is a Fox Factory Holding Corp. subsidiary, 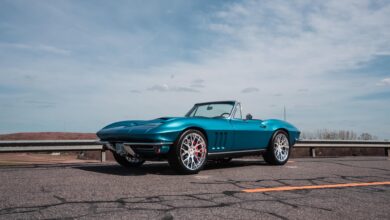