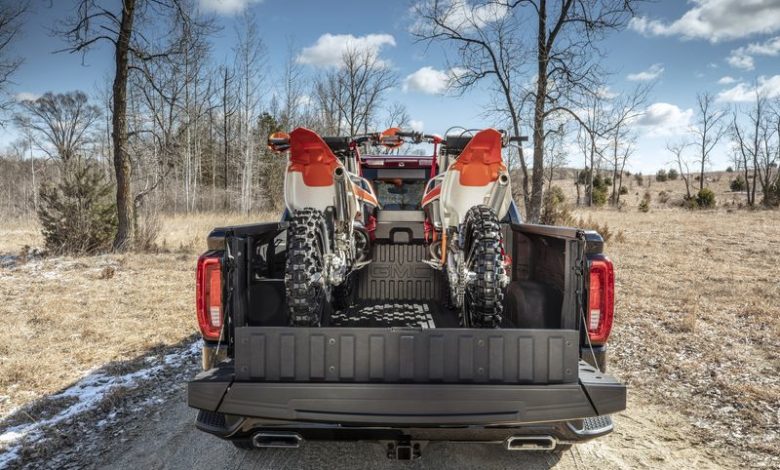 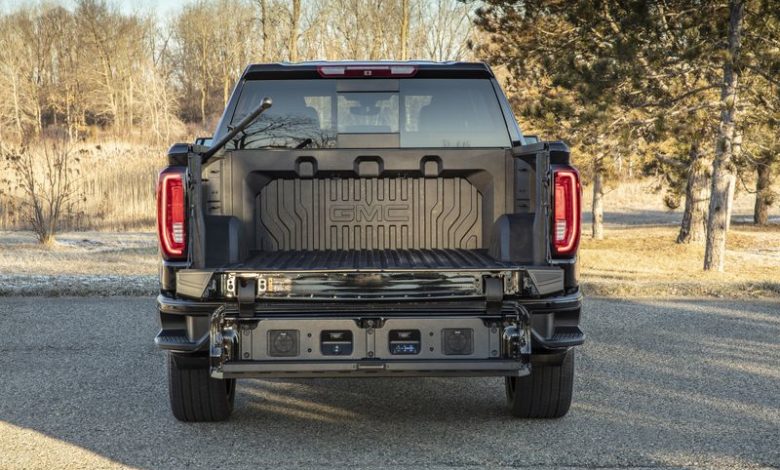 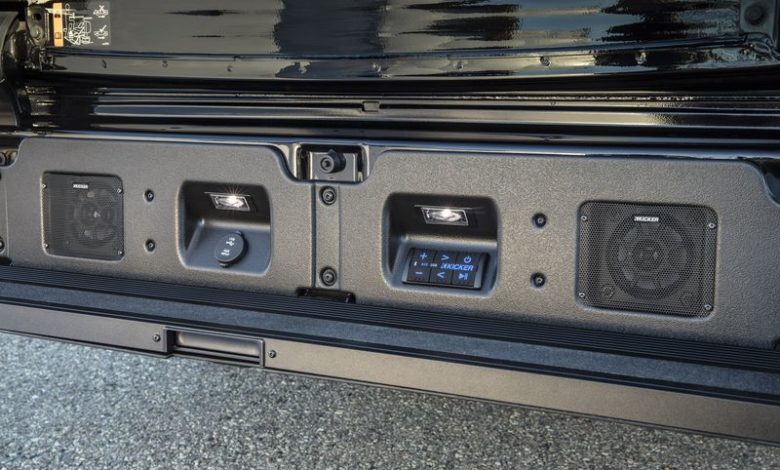 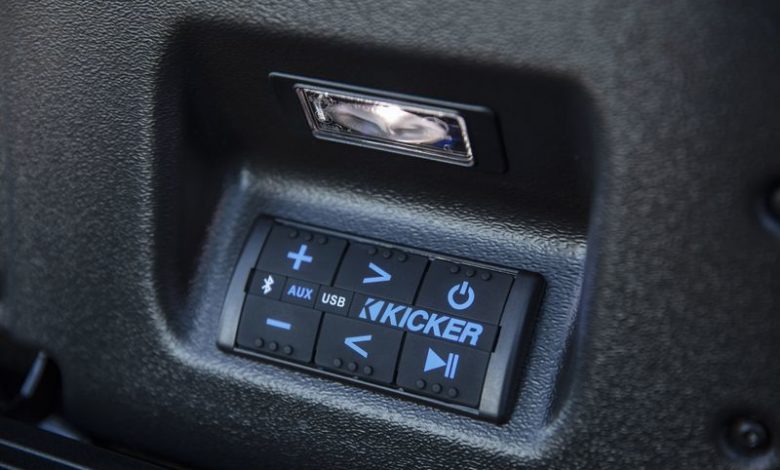 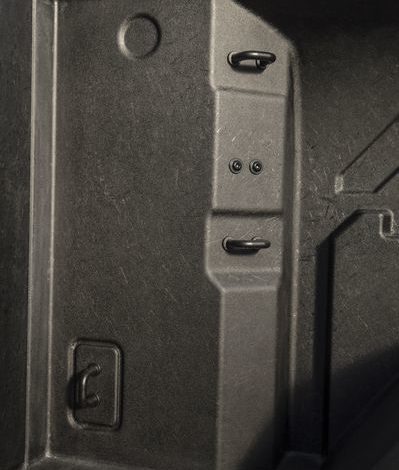 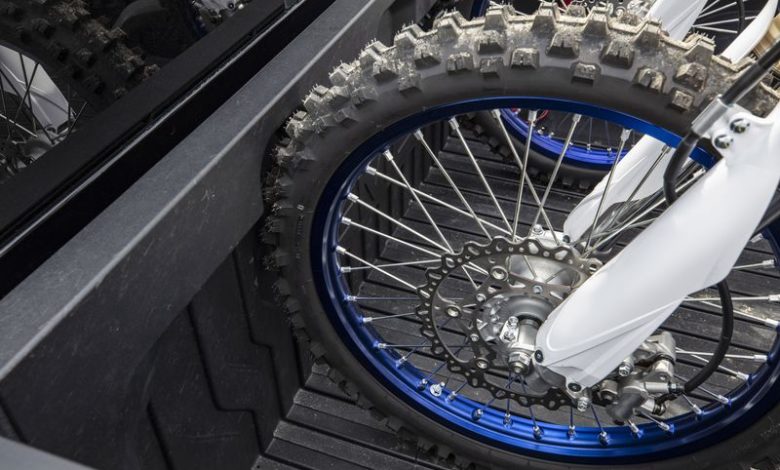 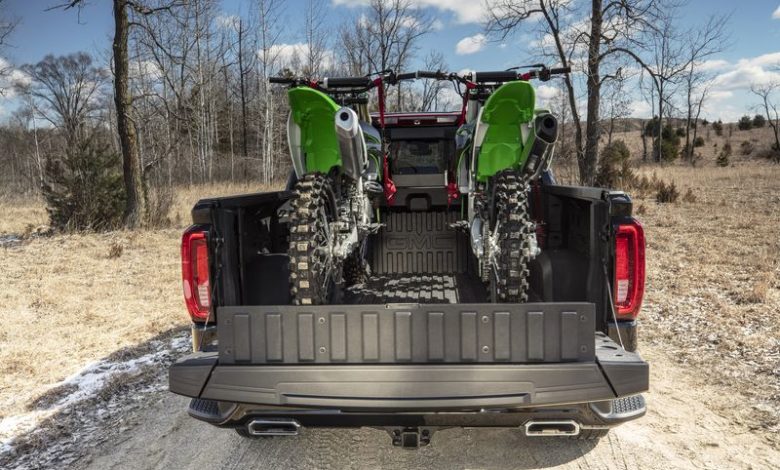 GMC Sierra CarbonPro Editions will begin appearing at select dealerships this summer, available on the Sierra Denali 1500 and the Sierra AT4 1500. The CarbonPro bed is the first application of its kind for carbon fiber composite and delivers best-in-class dent, scratch and corrosion resistance, according to GMC.

“CarbonPro is made of the same raw material found in seven-figure super cars and even aerospace applications,” said Duncan Aldred, vice president, Global GMC. “Coupled with offering the world’s first six-function MultiPro tailgate, the 2019 Sierra packs a one-two hauling punch for whatever the situation demands.”

Key benefits of the CarbonPro bed, according to GMC, include:

The CarbonPro bed was rigorously developed to help ensure long-term pickup bed durability and functionality, according to GMC.

Examples of the validation testing, according to GMC, include:

Click to learn about about the CarbonPro truck bed.