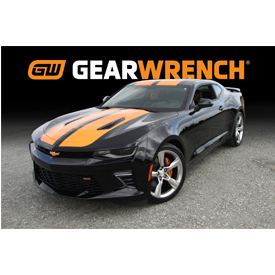 The GEARWRENCH Win A Camaro Challenge hauler will bring the grand prize, a customized 2018 Camaro SS, to each event location, along with displays of GEARWRENCH products, giveaways, and the Win A Camaro Challenge, where contestants will strive to attain the fastest time to complete the four activities that make up the challenge, according to the company. Each station of the Challenge Unit uses a GEARWRENCH tool to accomplish a simulated NASCAR race activity:

The top-three fastest contestants in the nation will be flown to Las Vegas for an all-expense paid trip to the Monster Energy NASCAR Cup Series South Point 400, to be held at Las Vegas Motor Speedway on Sept. 16, according to the company. While there, they will compete in the Win A Camaro Challenge final, where the victor will be awarded the customized GEARWRENCH 2018 Camaro SS.

The Grand Prize Camaro is painted Black with GEARWRENCH Molten Orange accents, tying in to the No. 1 GEARWRENCH Camaro ZL1 that NASCAR Champion Jamie McMurray will be debuting at Dover International Speedway on May 6.

Full promotion details and official rules may be found at Gwtls.co/gwcamarochallenge. 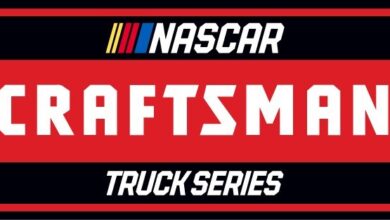 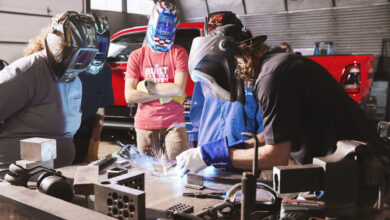 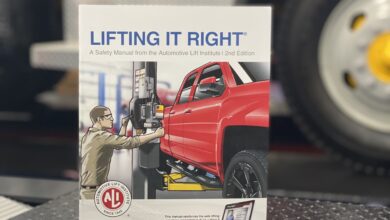