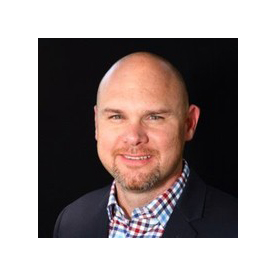 Omix-ADA has made a handful of promotions and appointments to its U.S. sales team. These changes, according to the company, were made in a direct effort to increase the company’s overall strength in the marketplace.

“Mike possesses a vast amount of market experience as well as a fresh energetic approach to the challenges faced by the automotive aftermarket community,” Omix-ADA stated in a news release.

Ryan Jackson was appointed as director of product management after serving as Omix-ADA/Rugged Ridge director of sales since 2012. His experience at the company has “provided him valuable insights into gauging brand presence and a clear perspective into a strategy-based program for product development,” according to the news release.

Weaver will continue to manage the Northeast and Eastern Canadian territories in his new position.

English spent the last five years as a sales rep for Omix-ADA/Rugged Ridge.

Also reporting to the national sales managers are Dave Logan and Sean Burger, who have accepted new positions as territory sales representatives. Logan and Burger will share their Omix-ADA/Rugged Ridge product knowledge with retailers and distribution centers across the country and Western Canada. 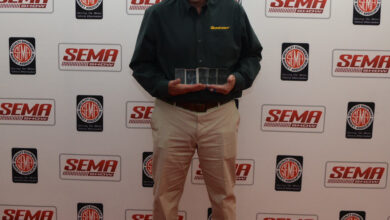