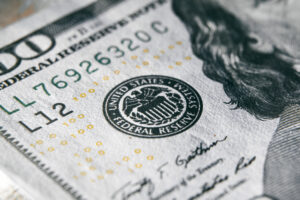 A new economic survey from the U.S. Federal Reserve found that recession fears are rising, and that inflation is likely to last until the end of the year, according to a new report from CNBC.

The survey of the Fed’s 12 districts found that business contacts had reported a general slowdown in demand, and concerns over a recession are increasing.

The report also found some relief from inflation in several areas, including lumber and steel, but increases continued in food, energy and other commodity segments.