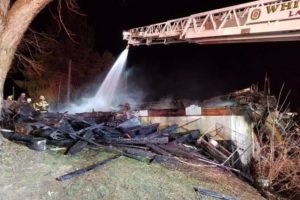 The head tech official for the East Coast Pullers League lost his son and his home after a fire on Jan. 10. Scott A. Jones’ son Kyle died in the fire, and his wife and daughter suffered “significant burns,” according to Lucas Oil Products, which broke the news in a press release. The East Coast Pullers League is part of the Lucas Oil Pro Pulling series.

In support of the family, East Coast Pullers photographer and videographer Jerry Richardson has launched a GoFundMe campaign to raise recovery funds.