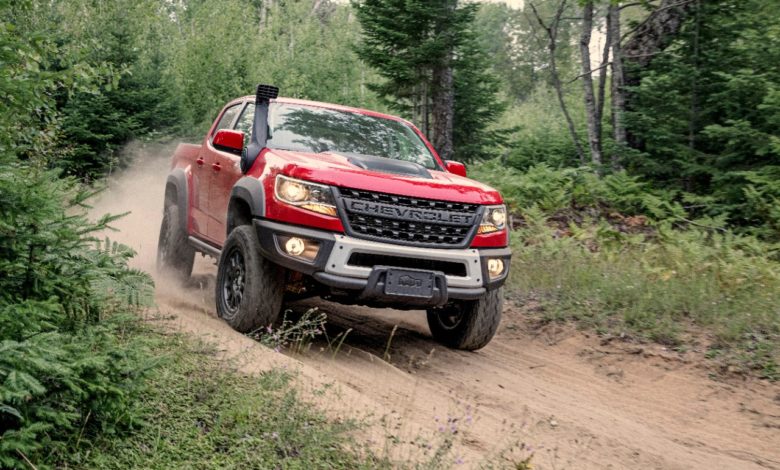 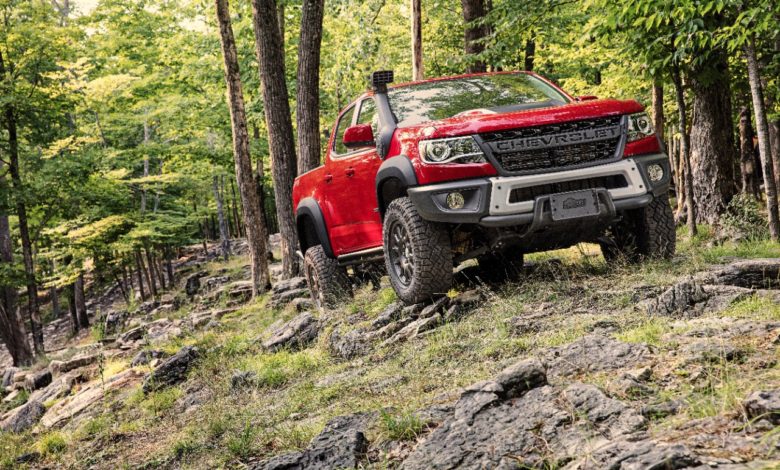 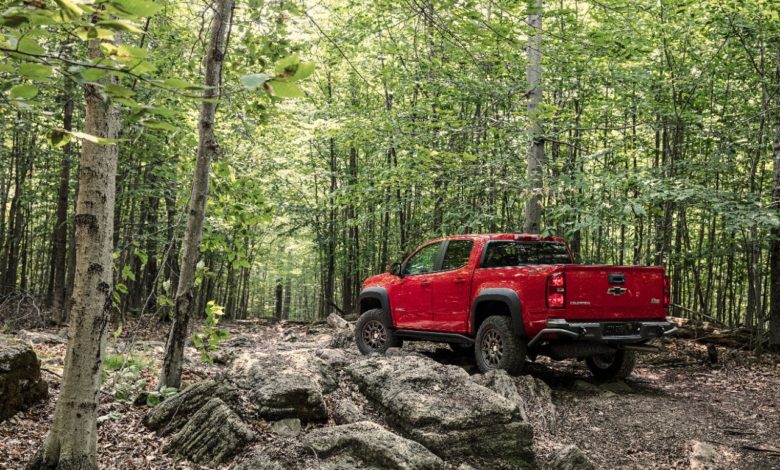 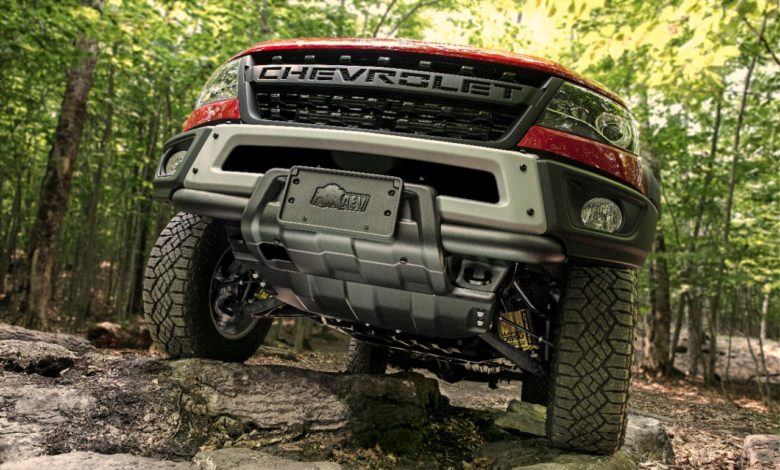 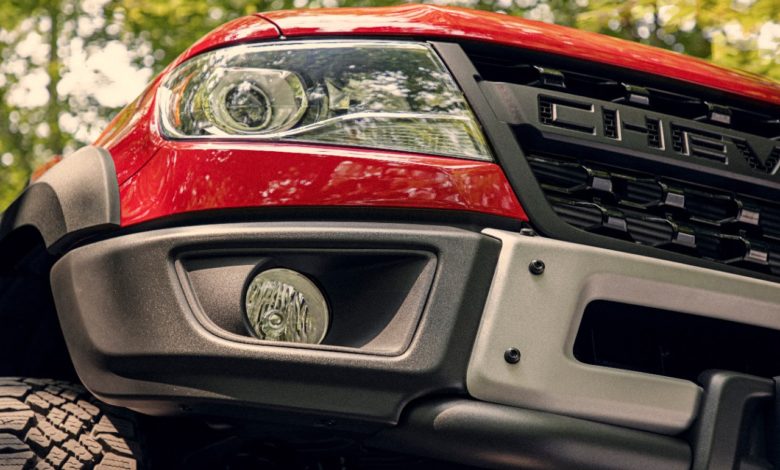 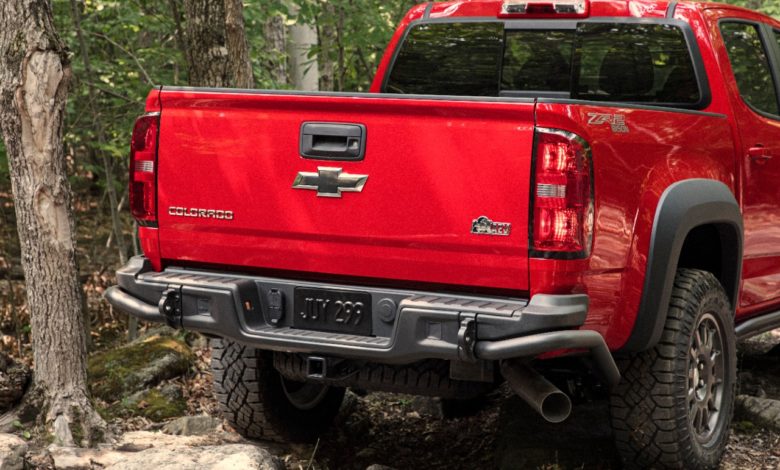 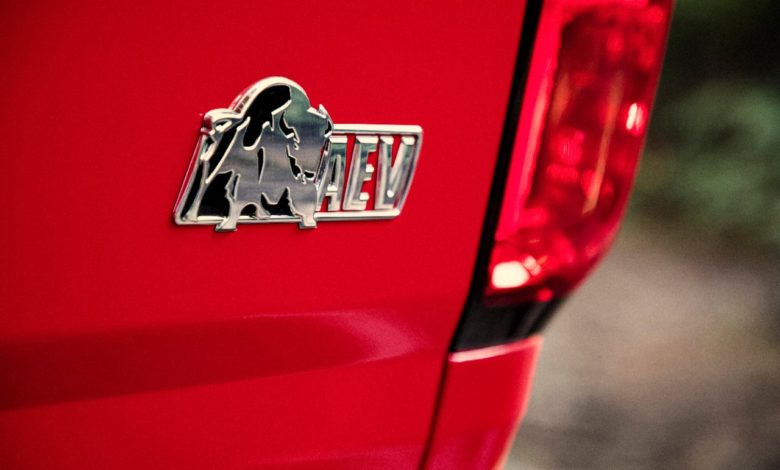 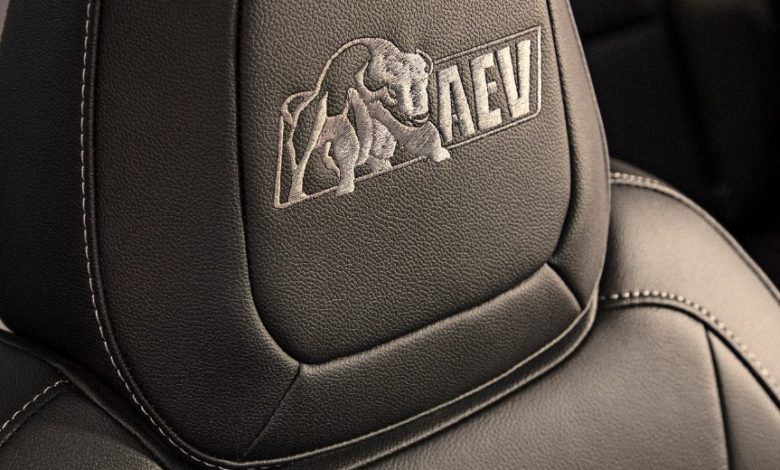 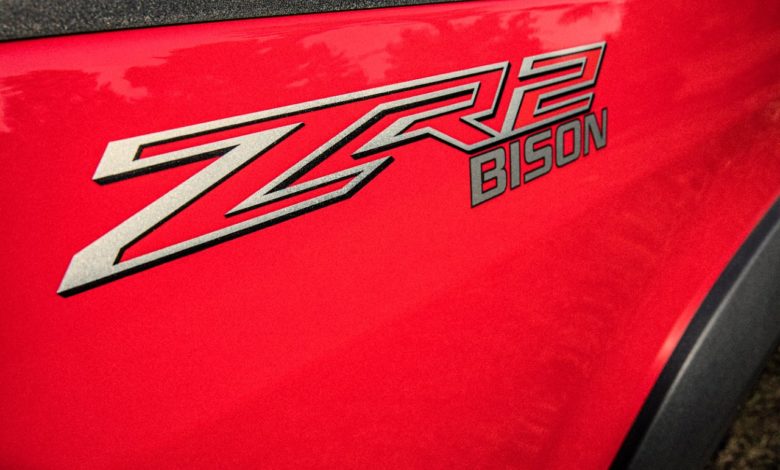 “We’ve been following Colorado since its introduction, and the ZR2 really captured our attention,” said Dave Harriton, founder and president of AEV. “As this is the first Chevrolet vehicle we’ve given the AEV treatment to, we wanted to do something special with the industry’s first use of hot-stamped Boron steel. We also expect that Colorado drivers will love the added ruggedness of our front and rear bumpers on ZR2 Bison.”

The ZR2 Bison also duplicates the full equipment list of the Colorado ZR2, including, but not limited to:

Like ZR2, Bison also features a modified rear axle with a 3.42 ratio, front and rear tracks widened by 3.5 inches and a factory suspension lifted 2-inches over a Colorado Z71.

Available options on Bison include:

The 2019 Colorado ZR2 Bison goes on sale in January. 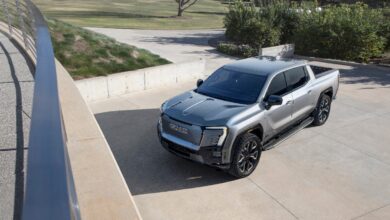 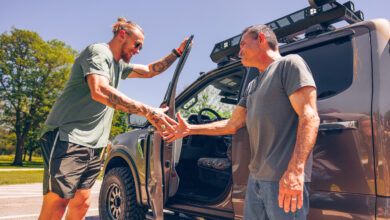 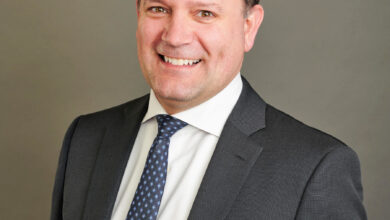