The California Air Resources Board (CARB) and the U.S. EPA have approved emissions modifications for the last remaining Volkswagen (VW) vehicles containing undisclosed software that deliberately shut down emission control equipment. The legal process began in 2015 and eventually involved more than a half million diesel VW, Audi and Porsche vehicles in the U.S. More than 80,000 of those cars are registered in California.

The vehicles affected by the final modification are 3 liter, Generation 1.2 diesels. For these vehicles, the only remaining action is for VW and Audi to submit their resale plans for modified vehicles owners have returned.

The financial settlement in this case is the largest ever agreed to by automakers, totaling more than $20 billion, much of which the company spent to buy back affected cars and on other customer compensation. California has received $423 million for mitigation of harm and VW has agreed to invest $800 million in zero emission vehicle technology in the state over 10 years, according to CARB. VW also paid California millions of dollars in civil penalties and compensation. 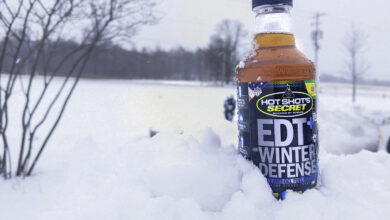 Don’t Let the Cold Slow You Down: 3 Methods to Keep Diesel from Gelling 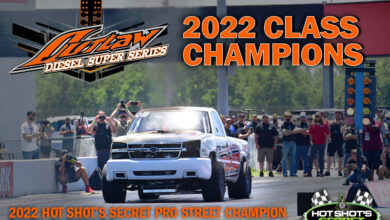 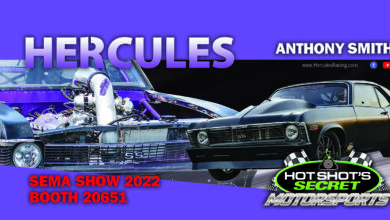