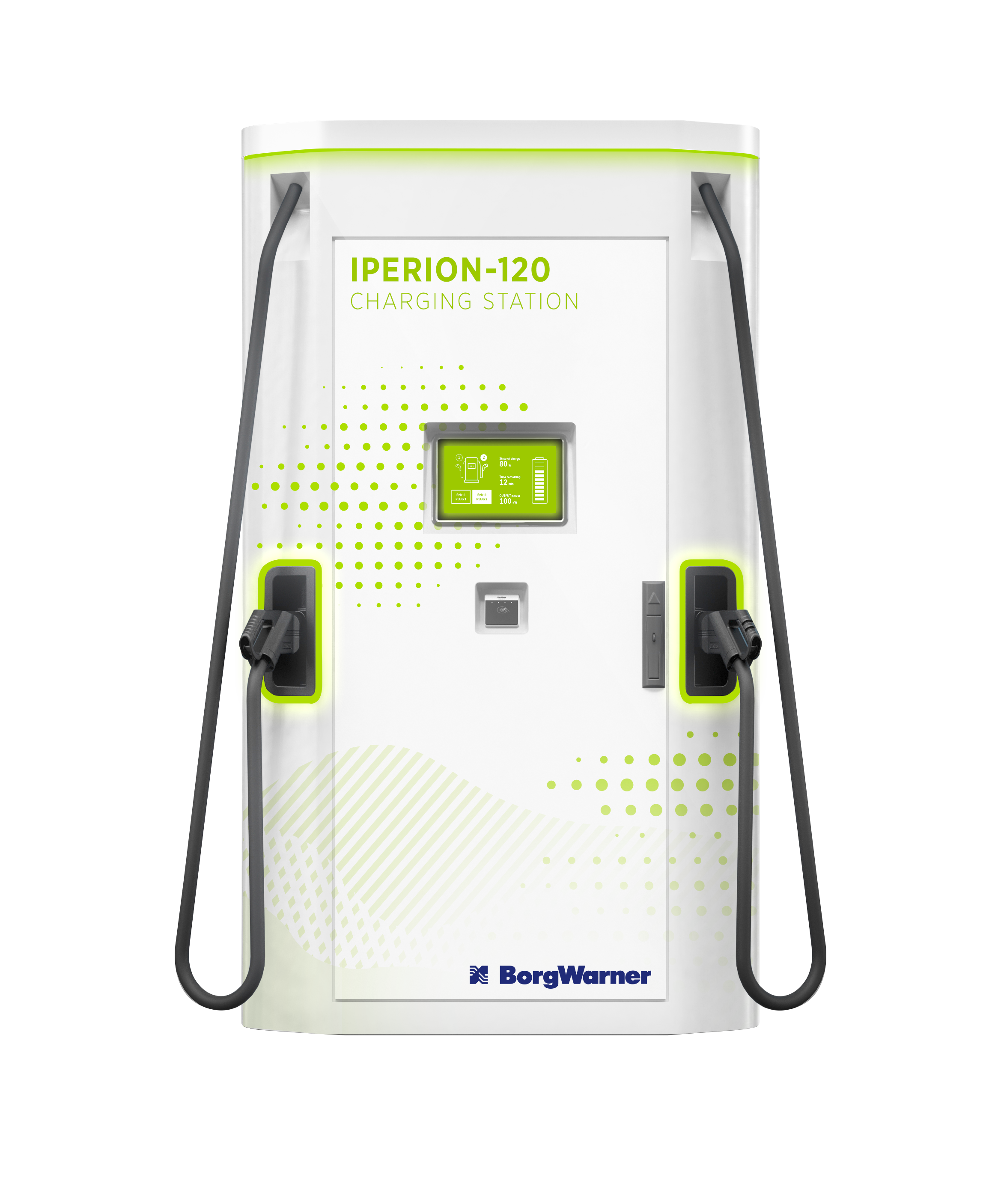 BorgWarner will lead the 36-month DCFC project in coordination with US-based suppliers and research partners, including Michigan State University, eTransEnergy, Cityfi, the State of Michigan and Barton Marlow, in addition to component supplier support from Wolfspeed, Inc, the company said. Kickoff of the project is slated for Q1 of 2022.

“As a leader in the electrification field, we are proud to receive this funding to take our current state-of-the-art technology to the next level in order to fit the industry’s needs and create a cleaner and more energy-efficient world,” said Davide Girelli, president and general manager, BorgWarner Morse Systems. “We are excited to once again partner with the DOE and collaborate with our project partners to develop the next generation of DCFC technology.”

The project’s purpose is to develop the next generation DCFC system at a 20-30% cost reduction with increased power density, reduced energy losses, decreased package size and improved reliability, according to BorgWarner, and aims to enable widespread adoption of similar chargers.

The project will be working toward delivering a charger with 10 charge points collectively capable of a total of 350kW. With the flexibility and adaptability of BorgWarner’s single stage power conversion and power module architecture, the charger will be able to deliver power to up to five vehicles at a time (with five others plugged in and ready to be charged), the company said. Based on project design, the charger will demonstrate product scalability from 150kW to 350kW or greater and will produce output power from single 25kW power modules.

DCFCs allow for charging at a much faster rate than conventional Level 2 alternating current (AC) chargers with the same ease of accessibility. The DC power can be supplied directly to the vehicle’s battery, resulting in higher efficiency. Additionally, because DCFCs allow for higher power levels, charging stations can deploy numerous charge points so that multiple vehicles can be charged simultaneously, designers said. The unit will be designed to support current EVs, with the flexibility to easily be upgraded to support potential future battery electric vehicles that operate at higher voltages.

“Paired with our longstanding reputation of delivering excellence, BorgWarner has a seasoned team that is ready to tackle the target areas of innovation to make our DCFC goals come to fruition,” continued Girelli. “Our single conversion architecture, power module design and packaging, power electronic capabilities and module building block approach will be the factors that ensure a successful project launch for the EV market.” 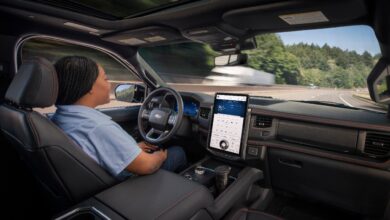