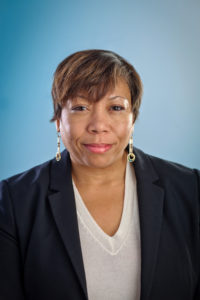 In her new role, Calaway will report directly to Frédéric Lissalde, president and CEO, and will oversee the legal and the reliability & sustainability functions, according to a press release.

“Tonit is a strong leader with broad experience,” Lissalde said. “Her skills and perspective give me confidence she will continue to add tremendous value to BorgWarner.”