Named ‘LokJaw,’ the pickup is powered by a supercharged Duramax diesel engine and sits on a new Roadster Shop chassis.

As the exclusive distributor of the GM Duramax engine, Banks Power is showcasing its upcoming high-performance turnkey diesel engine program by unveiling a custom-built restomod named LokJaw, the company announced.

The rusty ‘66 Chevy ¾-ton pick-up truck was purchased from a fan for $1 and is powered by a Banks supercharged R866SC Duramax diesel engine. In addition to the R866SC engine, Banks outfitted the ‘66 Chevy pick-up with several other modern upgrades. 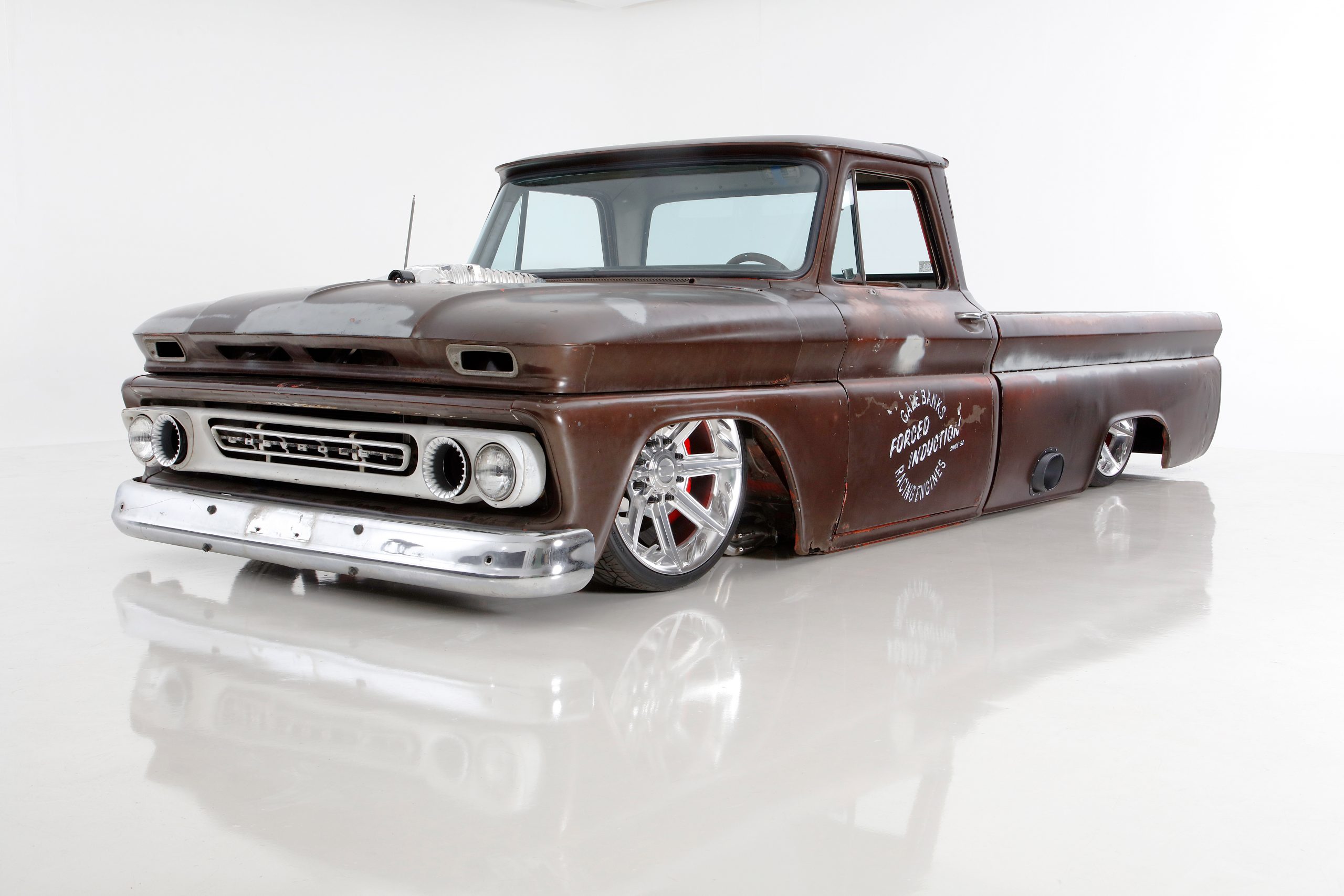 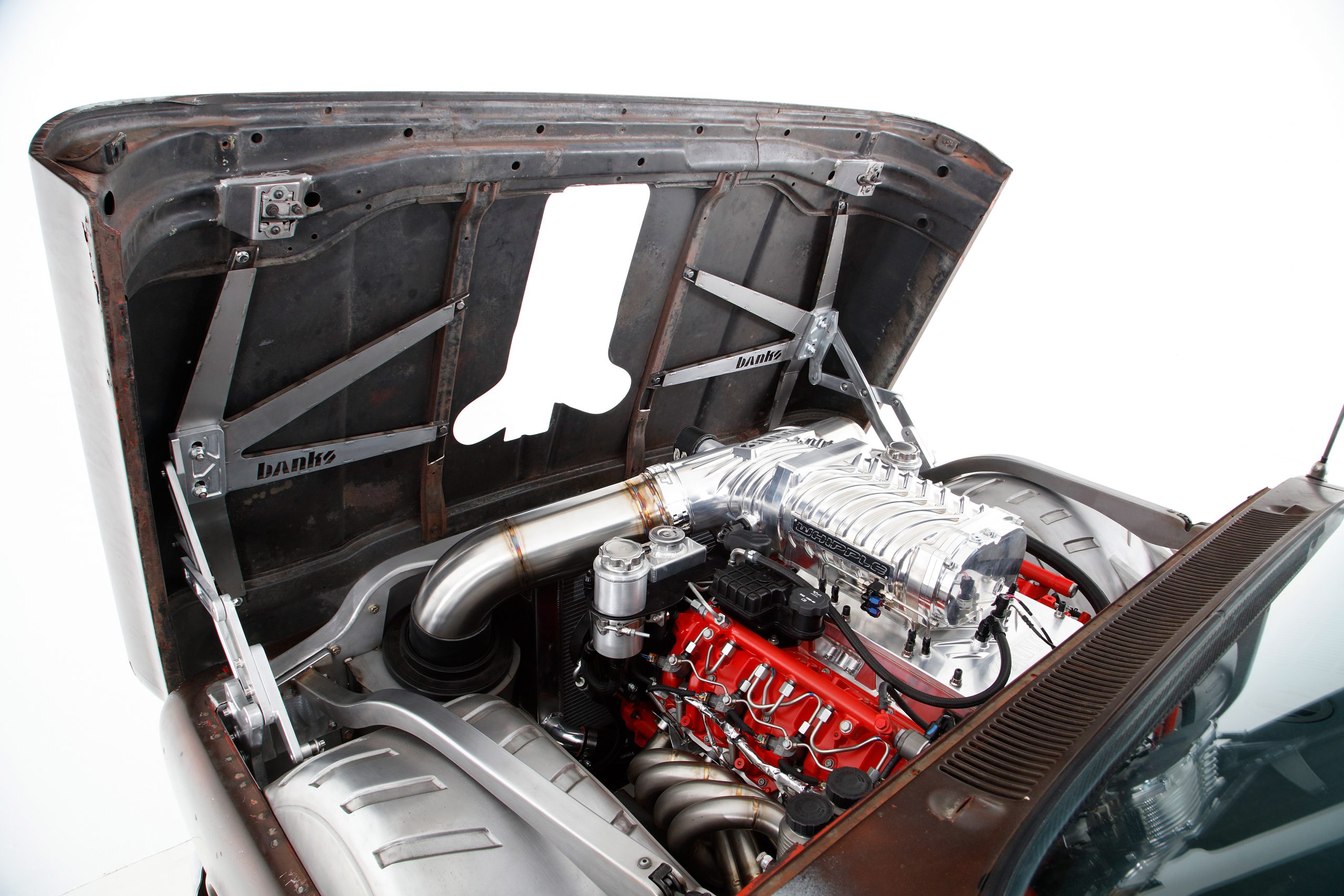 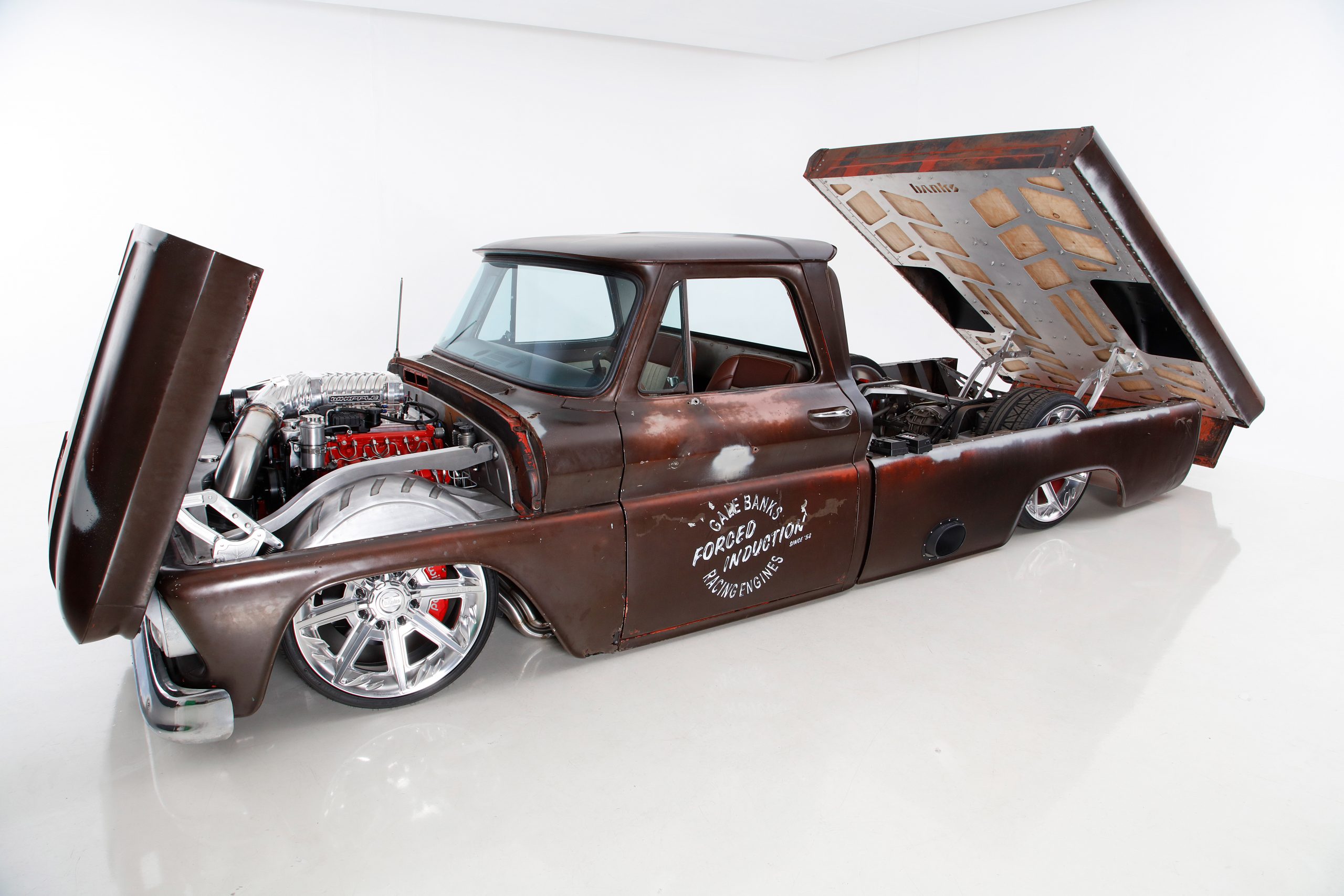 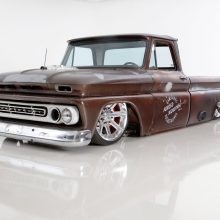 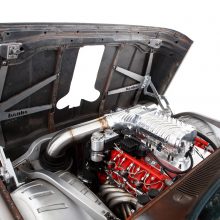 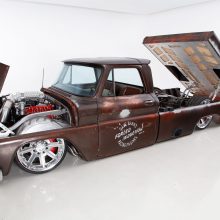 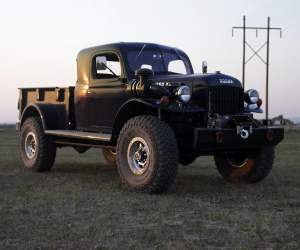 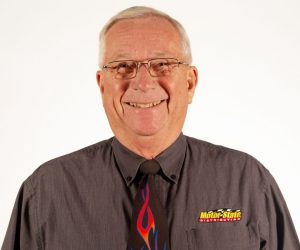 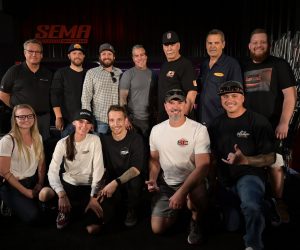