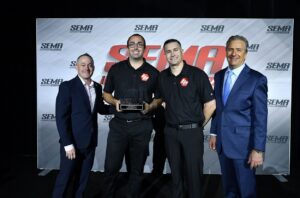 “Baja Designs was named Manufacturer of the Year for its continued success in providing new and improved products that are sought after by consumers,” SEMA officials said in a statement announcing the award recipients. “This creativity has allowed them surge into a marketplace leadership position. The company provides excellent support at all industry shows and supplies a welcoming atmosphere at events, for both consumers and industry partners.” 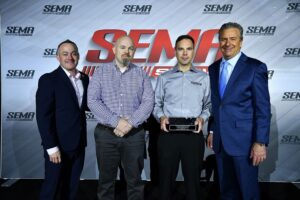 “Turn 14 Distribution was named SEMA Channel Partner of the Year in part because of its reputation for being honest, fair, and easy to work with. They care about the industry and always go the extra mile to take care of their partners,” SEMA representatives said. “Turn 14 is involved in all aspects of SEMA and is constantly helping to promote benefits, provide updates, and represent the automotive aftermarket as a whole. Its employees are actively involved in service through SEMA councils and networks.” 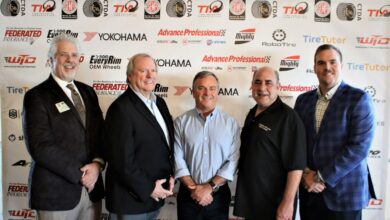 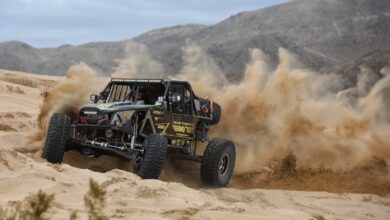