The analysts at Kelley Blue Book reported the estimated average transaction price for light vehicles in the U.S. was $35,870 in November, an increase of $554 (1.6 percent) from November of last year. The November sales figure was $83 (0.2 percent) up from last month.

“Transaction prices reached a new record high in November 2017,” said Tim Fleming, analyst for Kelley Blue Book. “Prices are being driven higher by the shifting sales mix away from cars, which now stands at just 34 percent and is trending downward.

“Kelley Blue Book continues to see much of the consumer demand geared toward small SUVs, which saw prices rise by 3 percent, in addition to strong sales growth. This segment features many recent redesigns, and shows no signs of weakness despite the overall down market for new vehicles.”

Ford Motor Co. saw solid transaction price growth of nearly 3 percent in November, helped by a strong mix of F-Series Super Duty sales, according to Kelley Blue Book. The Mustang also had a good month, with prices rising 3 percent. Lincoln declined 1 percent; however, the next-generation Navigator is now reaching dealerships and may provide a large lift for the brand. 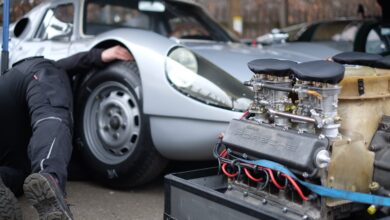