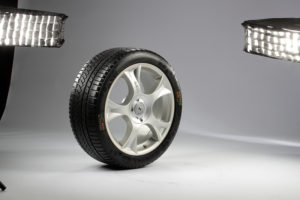 Dandelions are a key component to the future of tires, according to Continential Tire.

The company has been conducting research into replacing natural rubber from the tropics with plants which can be grown at moderate climates since 2011 in collaboration with several companies and the plant breeder ESKUSA in Parkstetten.

The Russian dandelion plant is a larger, more robust variant that can be produced in mass quantities. The plant also thrives in a large part of the world and can be cultivated on land not suitable for food production, according to the company.

“This is an advantage over rubber trees, which require a hot, damp climate and only grow in a small area of the world. A dandelion also has a one-year growth period whereas the rubber tree has a seven-year lifecycle,” Continental stated in a news release.

The roots of the Russian dandelion contain the natural rubber latex, which means that the supply will be steadier and easier to control, leading to greater price stability, according to the tire company.

“In agricultural terms, dandelions are an undemanding plant, growing in moderate climates, even in the northern hemisphere, and can be cultivated on land not suitable for food production,” said Carla Recker, head of the Continental team involved in the development of the new material. “This means that rubber production is conceivable near our tire factories, for instance, and the significantly shorter transport routes would also reduce CO2 emissions.”

Continental’s long-term goal is to find an ecologically and socially viable solution for the increasing demand for natural rubber, and the company said that milestone is “right around the corner.”

“In fact, Continental has officially inaugurated its research laboratory named Taraxagum Lab Anklam in Anklam, Mecklenburg-Western Pomerania, Germany,” according to the release. “It is set as a base for future research on farming and the extraction process of the Russian dandelion as an alternative raw material source to the rubber tree in the tropics.”

The tire manufacturer is planning to introduce the raw material into serial production within 10 years, in order to obtain an increasing proportion of its natural rubber demand from the dandelion plant.

“So is the Russian dandelion the future of tires? We think so.” 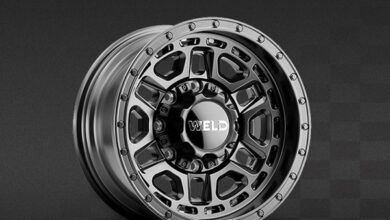 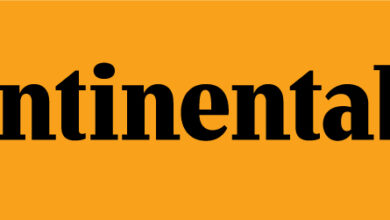 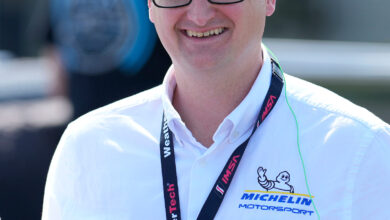