The Dodge Charger is America’s most frequently searched collector car and ties with the Ford Mustang as the country’s most popular muscle car, according to two new reports issued today by ClassicCars.com, the website for researching and purchasing classic automobiles and trucks.

The Dodge Charger burst onto the muscle car scene in 1966 and gained worldwide acclaim as the General Lee in the Dukes of Hazzard TV program. It also was Vin Diesel’s signature ride in the Fast and Furious motion picture franchise.

The car ranked first in 13 U.S. states as the most searched collector car in a report covering searches for all collector car makes and models nationwide across ClassicCars.com. Data was collated from the website’s extensive consumer search history, culled from over 3 million unique visitors per month and over 250,000 searches per day.

Ford Mustang finished second in the overall report, as most-searched in 10 states, while the Chevrolet Corvette took third place by leading searches in five states.

Among brands, Chevrolet and Ford tied for the lead in all searches, each ranking first in 16 states. In addition to the Corvette and Camaro, Chevy’s Impala, El Camino, Bel Air, Nova and Monte Carlo were also popular among site visitors. Joining the Mustang as Blue Oval favorites were the Fairlane, Custom, Model T and Bronco.

Among brands, Dodge and Ford led all individual muscle car searches-by-state, with 16 each. Chevrolet led 14 states, placing third, while Pontiac landed the top spot in four states. Oldsmobile earned one first-place finish, as its 4-4-2 was most popular in Vermont.

“When we conducted this study last year, we were surprised by the diversity of the searches state-by-state. This year we were surprised by the amount of change in just one year,” said Roger Falcione, president and CEO of ClassicCars.com. “Tastes evolve regionally, but the staples of the performance car market have remained constant, and that is why we believe values continue to be so strong for cars like the Charger and Mustang.”

The newly released search reports come as ClassicCars.com continues to build its presence as the consummate online source offering the latest collector car news and information, data, insight and analysis, as well as an unparalleled selection of for-sale vehicles. 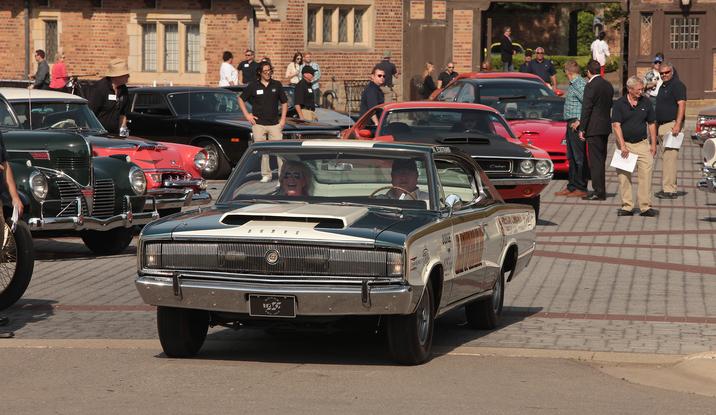 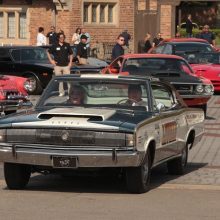