A 1970 Dodge Challenger R/T SE and 1921 Duesenberg Straight Eight have been added to the National Historic Vehicle Register.

2020 marks the 100th anniversary of the famed Duesenberg Automobile and Motors Company, Inc. Engineers and race car builders, August and Fred Duesenberg launched the company with their Straight Eight – later known as the Model A. Built in Indianapolis, Indiana, the Duesenberg brand would become synonymous with absolute automotive excellence, opulence, and engineering.

The company’s first-ever production car was custom ordered by the Hawaiian industrialist Samuel Northrup Castle in 1919.  After delayed production, he took possession in 1921 and would become the first owner of a Duesenberg passenger car.

The Castle Duesenberg remained in Samuel Castle’s possession until his death in 1959 when ownership was transferred to his nephew, James Christian Castle, and the car was transported to San Francisco and placed into storage. James C. Castle Jr. (Chris), and his wife CyrAnn became owners of the car in 1994. In 2010 the couple commissioned an intensive 10,000-hour frame-off restoration of the car to its 1920s splendor. The 1921 Duesenberg Straight Eight remained in the Castle family for virtually 100 years until the decision was made in to entrust the Auburn Cord Duesenberg Automobile Museum with its future stewardship.

“This gift to the museum is one of the most significant donations to the collection in the 46-year history of the museum,” states Brandon J. Anderson, Executive Director & CEO of the Auburn Cord Duesenberg Automobile Museum. “To have the Castle Duesenberg placed on the HVA’s National Historic Vehicle Register means the story of this iconic vehicle will continue to be shared for hundreds of years to come.”

Completely unrestored, save a few maintenance items, this Challenger has just over 45K original miles. Combined with its unique preserved state, fascinating Detroit story and desirable option configuration, it is among the most coveted cars from the era of horsepower and muscle.

Qualls took delivery of the high-performance one-of-a-kind Challenger in December 1969 and used it as his daily driver. When Qualls wasn’t on duty riding his police Harley-Davidson, he put the HEMI to the test street racing in Detroit. Rarely bested, the traffic cop by day maintained a low profile and would seemingly disappear for months at a time between unsanctioned drag runs down Woodward or Telegraph. Due to his elusive antics, fellow Detroit street racers dubbed the sinister and mysterious Challenger the “black ghost.”

Towards the end of the ’70s though, busy serving his country, community and family, the Challenger found rest in the family garage for over two decades. In 2016, after Godfrey Qualls’ passing, his son Gregory worked with friends and family to bring the car back to life as a tribute to his father.

“My father would be thrilled that not only is the car is in running condition but also going on the National Historic Vehicle Register,” said Gregory Qualls. “One day I hope to pass it on to my son to continue to share and enjoy.”

“We believe the history of the automobile is worth saving, and the human-interest stories behind the horsepower are worth telling,” said Diane Parker, Vice President of the Historic Vehicle Association. “In addition to cultural and historical impact, these one-owner examples tell a rich family legacy.” 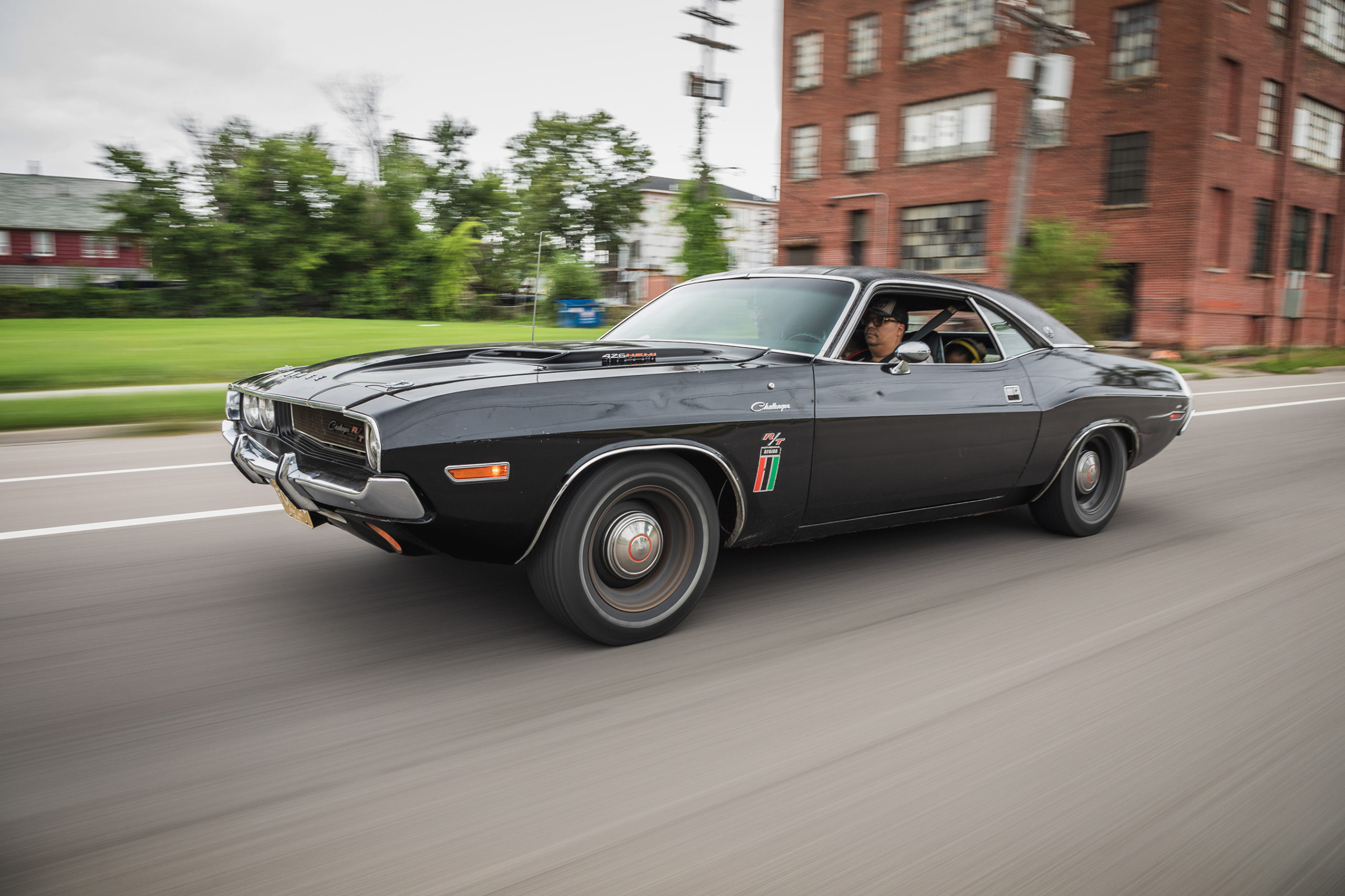 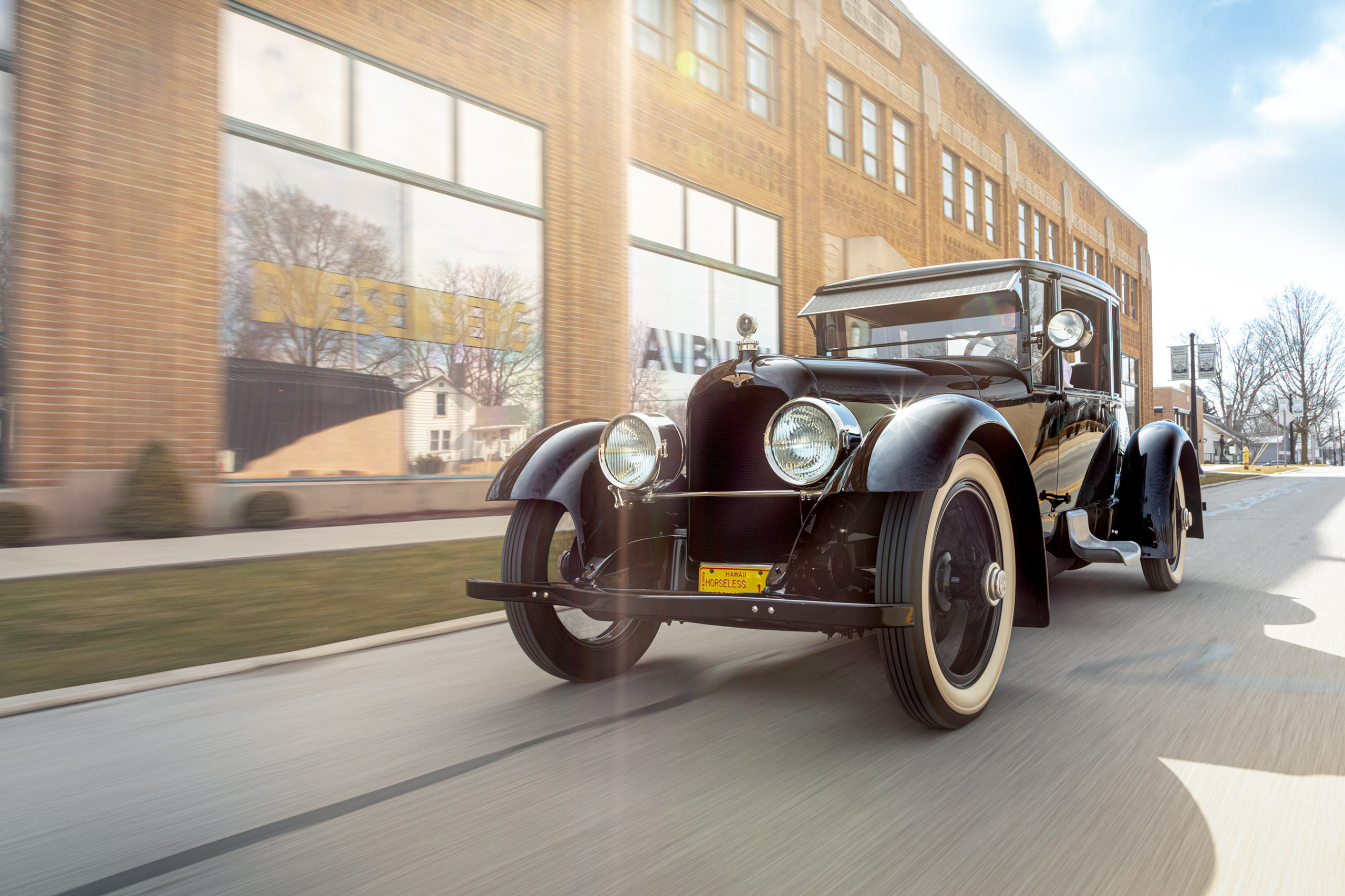 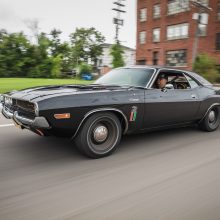 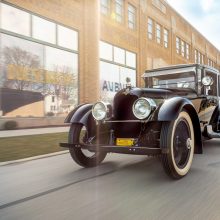