by THE SHOP Staff 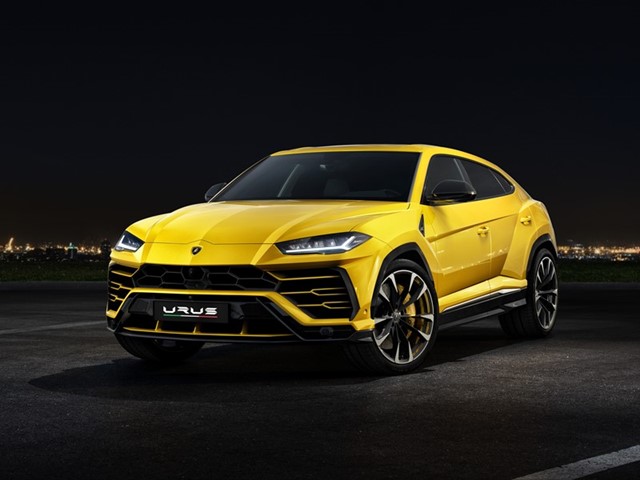 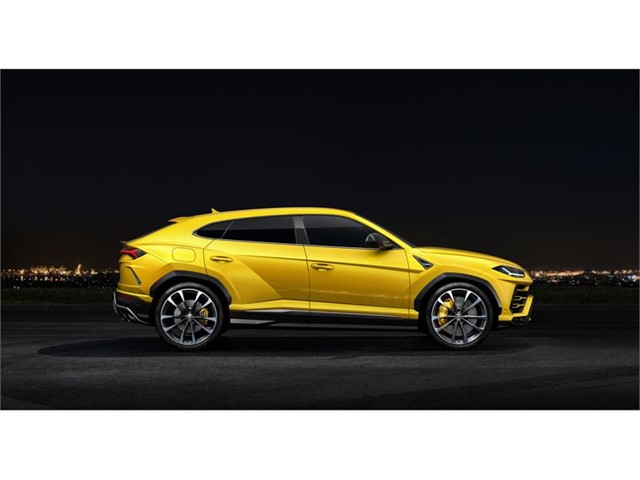 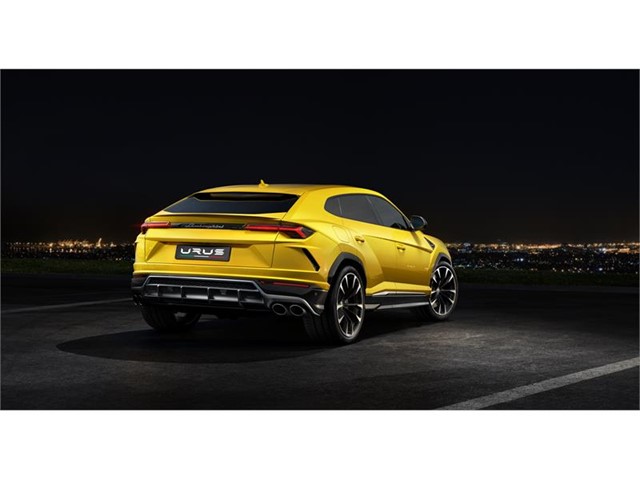 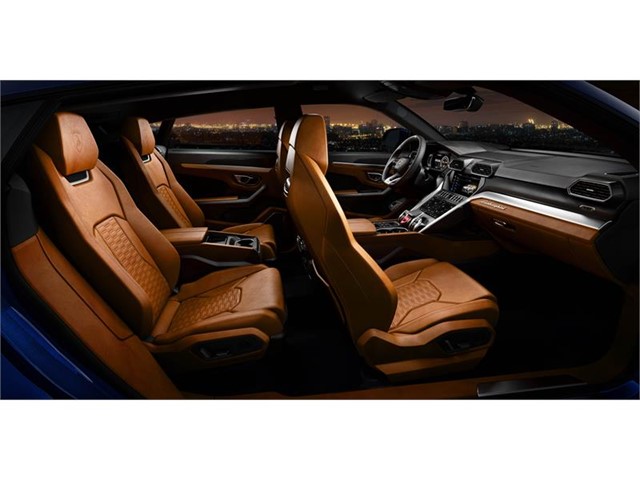 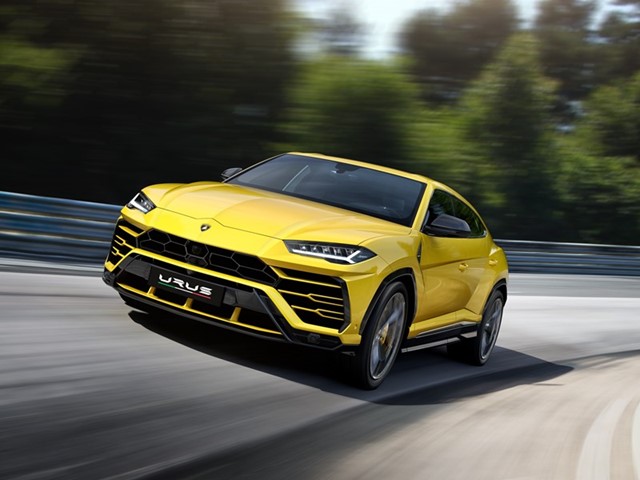 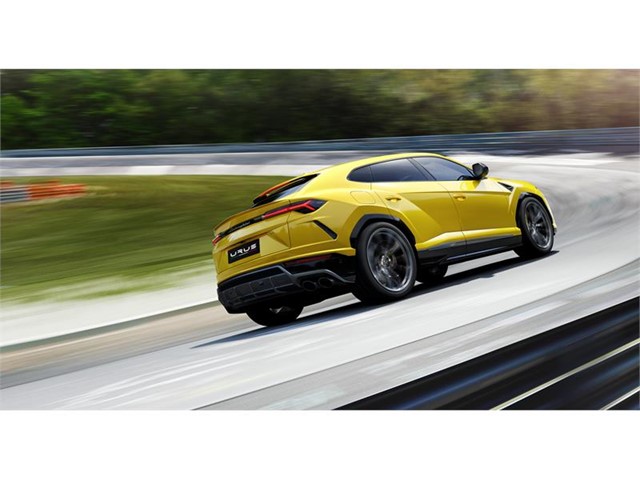 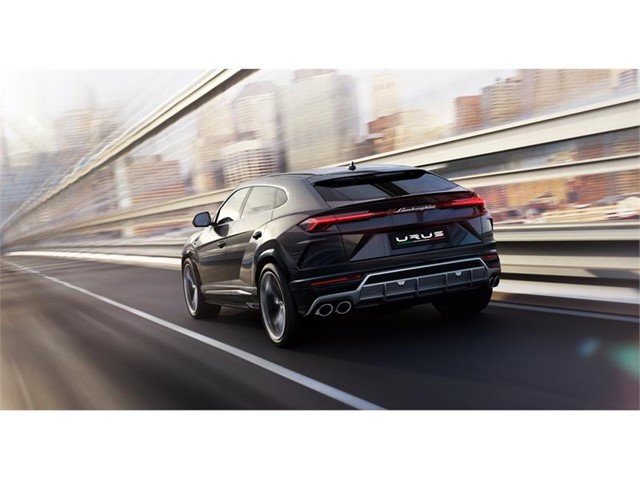 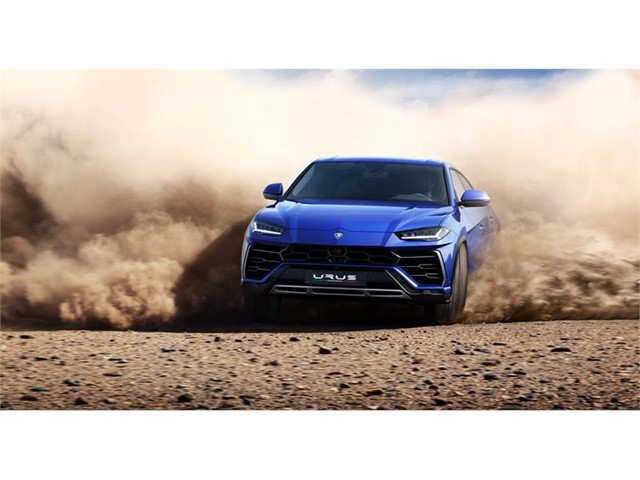 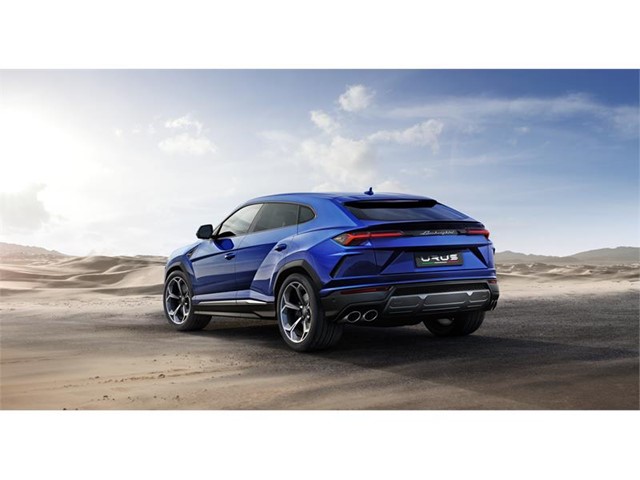 *See additional images in the photo gallery above…

The choice of a turbo engine, the first in a Lamborghini, reflects the desired usage range of the Urus, according to the company. Especially in off-road conditions a high level of torque at low revs is necessary and can be guaranteed only by such an engine, providing optimal engine responsiveness and efficiency.

The compact engine optimizes the car’s center of gravity through its low-mounted position. With a central turbo charger layout close to the combustion chambers, optimum engine responsiveness is assured. The twin-scroll turbochargers run in parallel, providing maximum power in full-load conditions. This reduces turbo lag and ensures maximum torque and smooth provision of power throughout the torque curve, even at low speeds, according to Lamborghini.

The Lamborghini Urus’ four-wheel drive system delivers  highly-responsive driving dynamics on every road and surface, in all weather, according to the company. A Torsen central self-locking differential provides maximum control and agility in all driving conditions, particularly off-road. Torque is split 40/60 to the independent front/rear axle as standard, with a dynamic maximum torque of 70 percent to the front or 87 percent to the rear, enhancing traction to the axle with higher ground friction.

In the driving modes STRADA, TERRA (off-road) and NEVE (snow) torque vectoring reduces understeer for safe and simple driving. In SPORT and CORSA torque vectoring allows the Urus to become more agile with a greater oversteer character: interaction between the four-wheel drive system and ESC manages oversteer to enable a precise and fun drive. In SABBIA (sand) mode, the system is calibrated to guarantee agility and precision on terrains with reduced grip such as on gravel or sand dunes, making it the ideal mode for off-road fun.

The Lamborghini Urus adopts the rear-wheel steering introduced in the Aventador S over the whole speed range. The rear steering angle varies up to +/- 3.0 degrees, according to vehicle speed and driving mode selected: at low speeds the rear-axle steering angle is opposite to that of the front wheels (counter-phase steering), effectively shortening the wheelbase up to 24 inches for increased agility and a reduced turning circle for increased maneuverability. At high speeds the rear axle steering angle is in the same direction as the front wheels (in-phase steering), elongating the wheelbase up to 24 inches for increased stability and ride comfort as well as optimum driving dynamics.