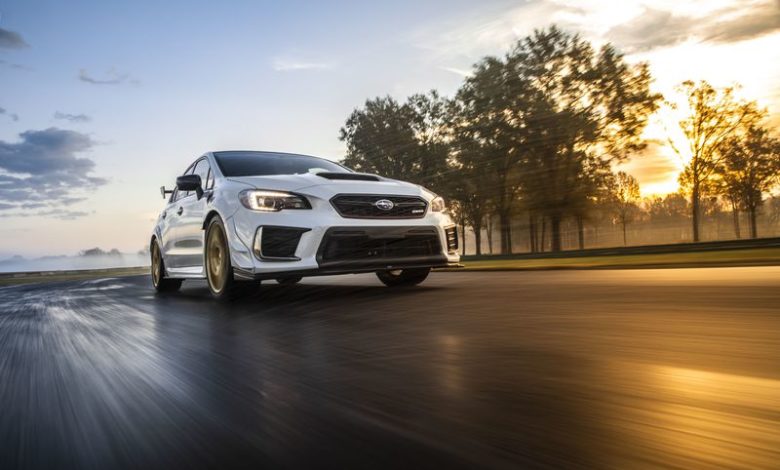 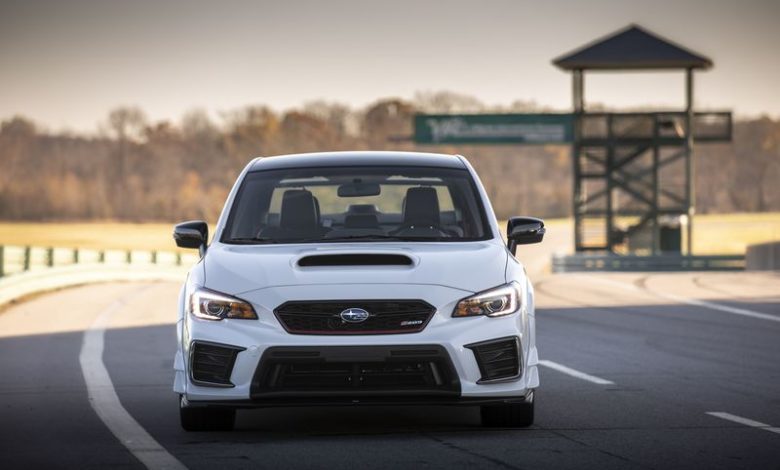 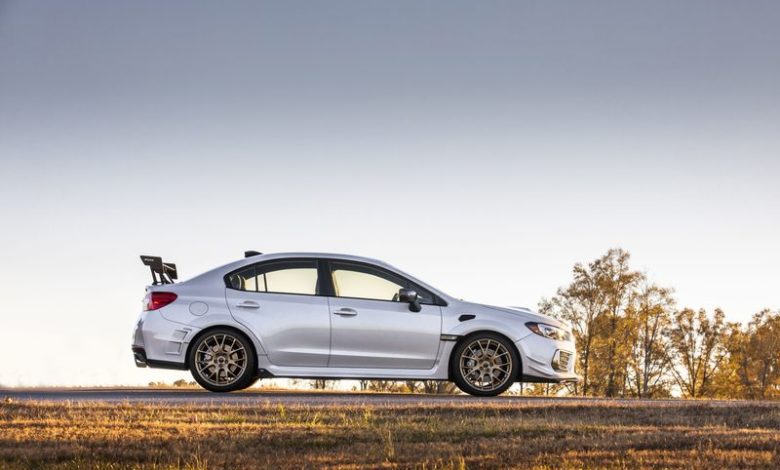 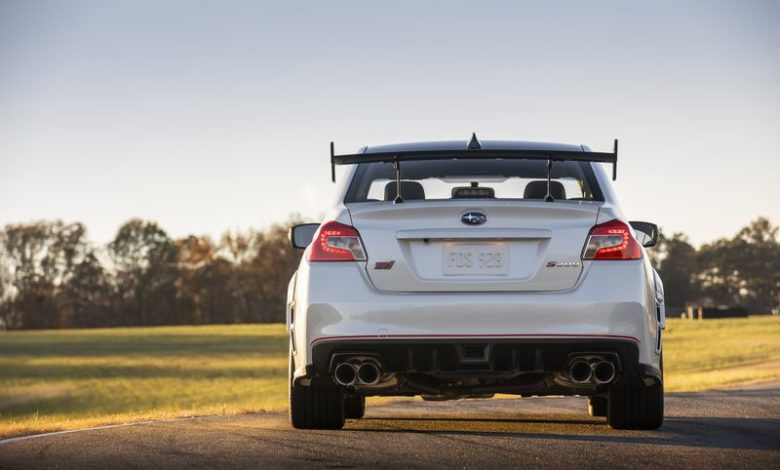 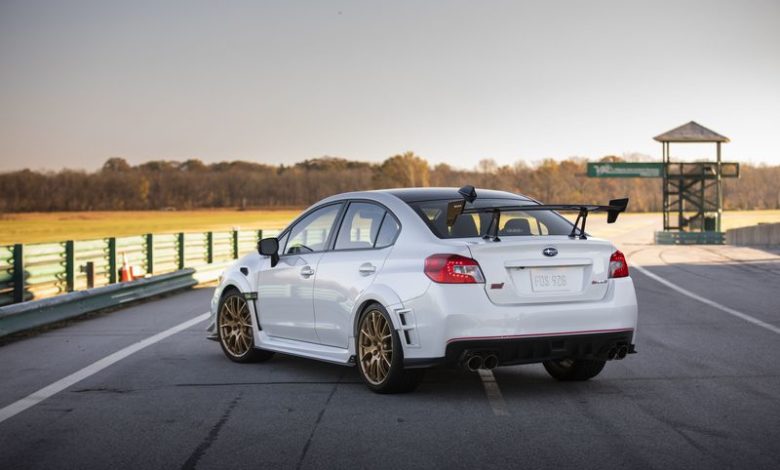 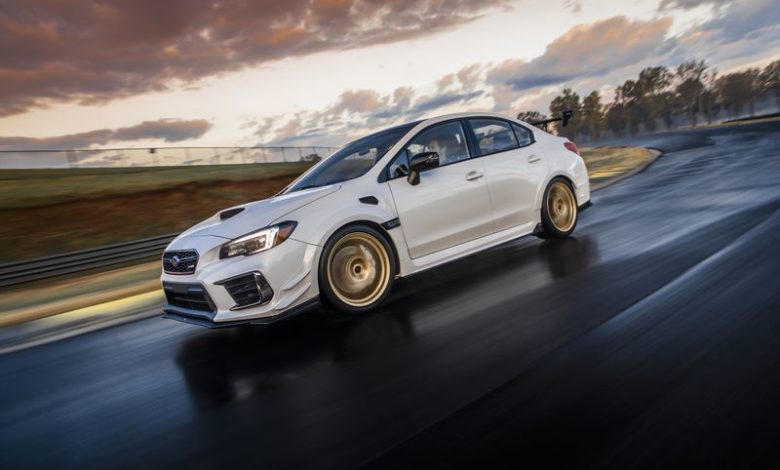 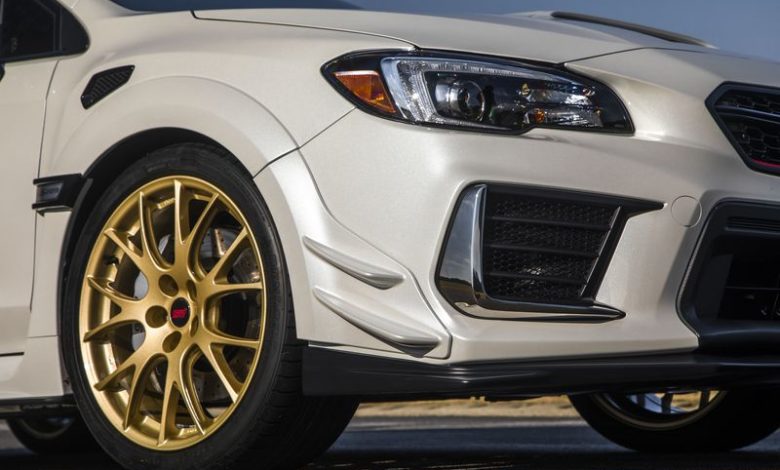 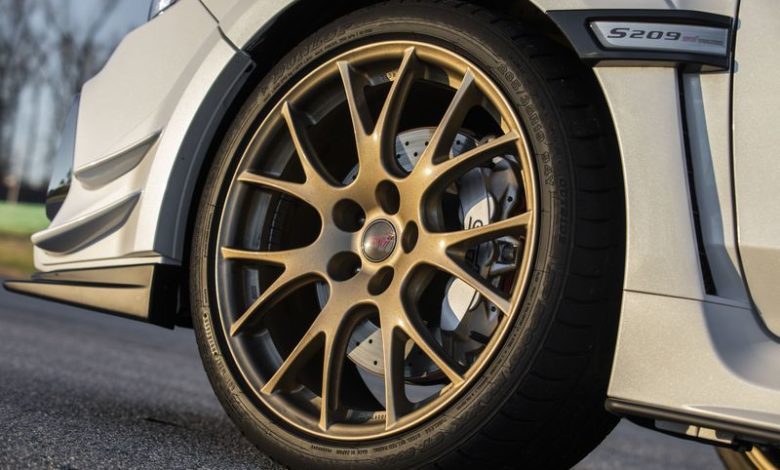 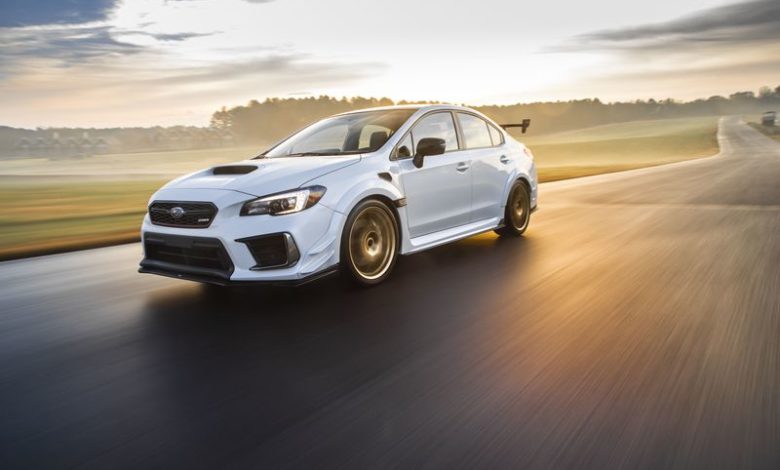 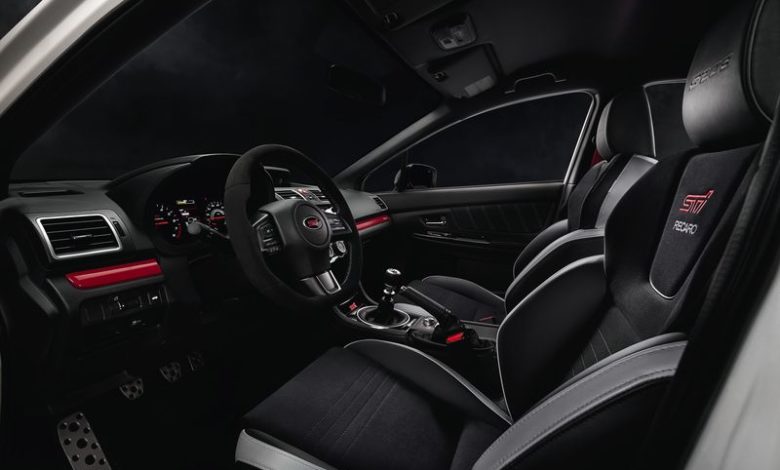 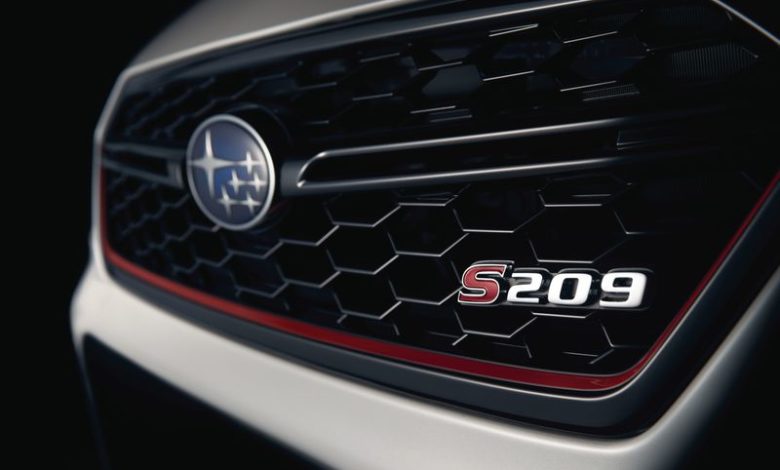 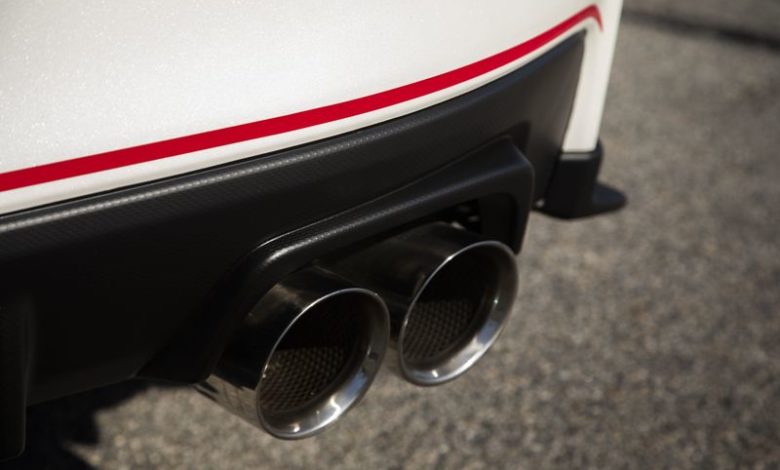 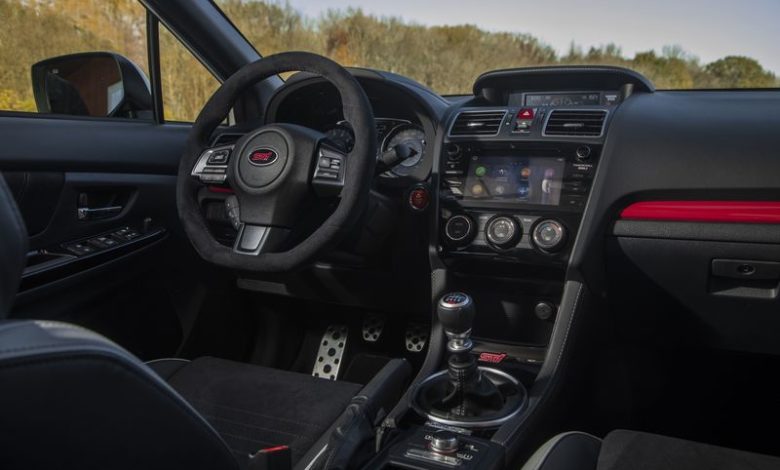 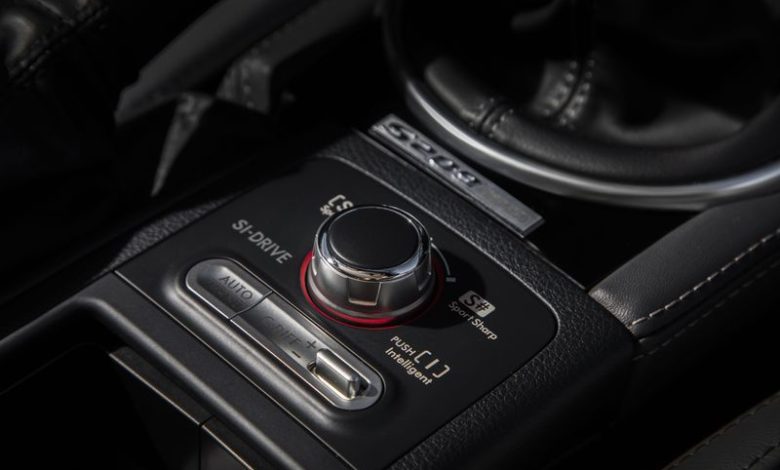 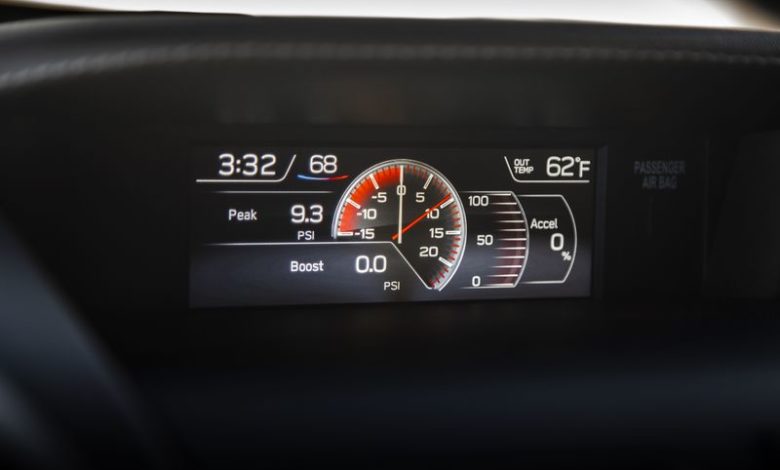 As an S-line product, the STI S209 encompasses upgrades in power, handling, aerodynamics and driver engagement. It undergoes final assembly in Kiryu, Japan, where it receives engine modifications and bodywork alterations for the U.S. market.

The S209, designed with a focus on high-performance driving, draws inspiration and tech transfer from STI’s most formidable track machine: the WRX STI Nürburgring Challenge racecar, which won the SP3T class at the 2018 24 Hours of Nürburgring. It marked the fifth time STI dominated the SP3T class at the grueling endurance race, according to Subaru.

Underneath the S209’s broader body are specially developed Bilstein dampers, stiffened coil springs, a 20mm rear stabilizer bar and pillow-type bushings for the front/rear lateral links. The S209 incorporates reinforcements to the front crossmember and rear subframes and, a la the Nürburgring racecar, a flexible front-strut tower bar and flexible front/rear draw stiffeners.

The flexible tower bar, unlike a conventional rigid bar, is split and joined with a pillow ball joint in the center to be longitudinally mobile while helping laterally stiffen the body of the car. The result is optimum tire grip during lateral moments combined with compliant ride during longitudinal moments, according to Subaru.

Meanwhile, the draw stiffeners apply tension between the body and cross member to optimize chassis flex, improving stability when cornering and delivering better ride, handling and steering response, according to the company. Other Nürburgring racecar tech that trickles down to the S209: front, rear and side under spoilers; front bumper canards; and carbon-fiber roof panel and rear wing.

Fighter on Track, BOXER Under Hood

A thoroughly reworked version of the EJ25 2.5-liter turbocharged BOXER engine propels the S209. Featuring an STI turbocharger manufactured by HKS, the EJ25 serves up an estimated 341 horsepower, thanks in part to a larger turbine and compressor (up 6 and 8 percent, respectively, compared to WRX STI) as well as maximum boost pressure that has been increased to 18 psi (16.2 psi for WRX STI), according to Suburu.

The enhanced BOXER engine utilizes forged pistons and connecting rods that are both lighter and stronger. Midrange torque, too, gets a notable bump, up 10 percent at 3,600 rpm, delivering higher corner exit speeds when driving on track.

Limited-Edition
Around 200 units of the STI S209 will be built, earmarked exclusively for the U.S. Available exterior color/BBS wheel combinations will be WR Blue Pearl/gray wheels and Crystal White Pearl/gold wheels.

Pricing will be announced closer to the on-sale date in late 2019.