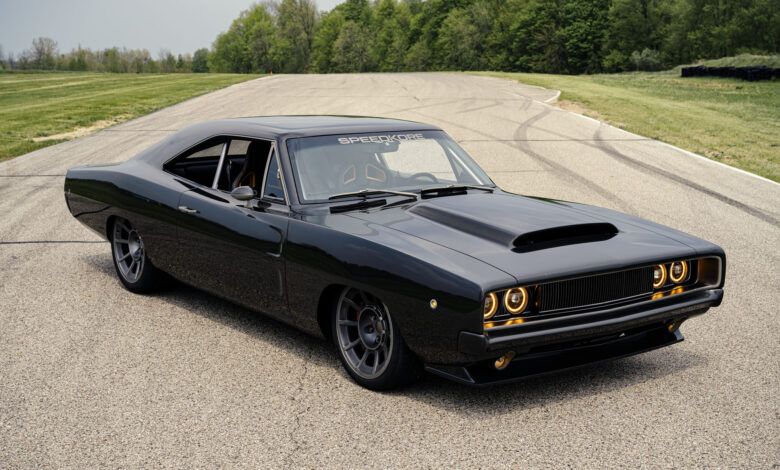 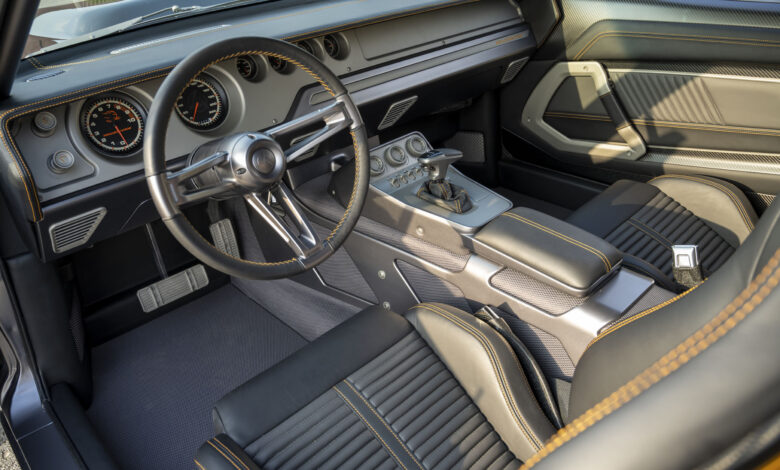 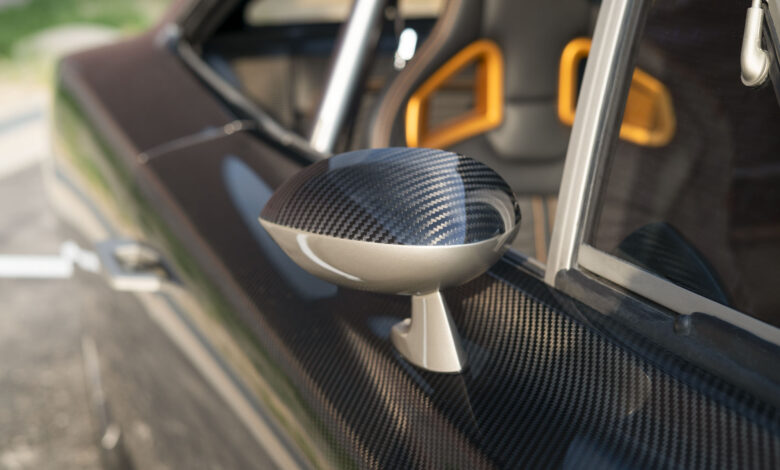 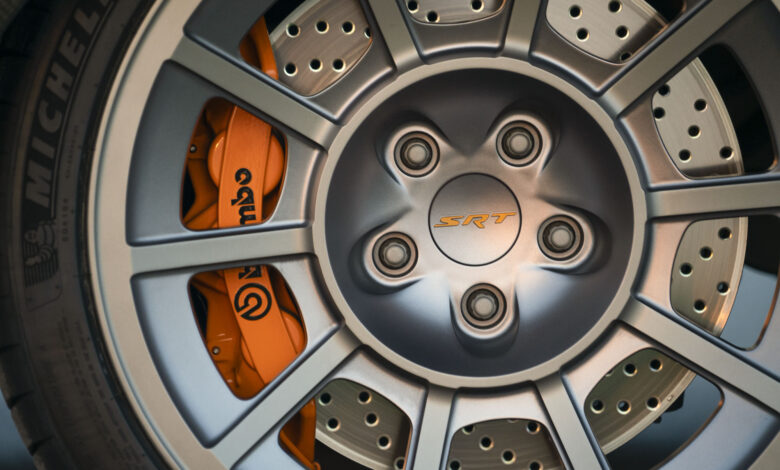 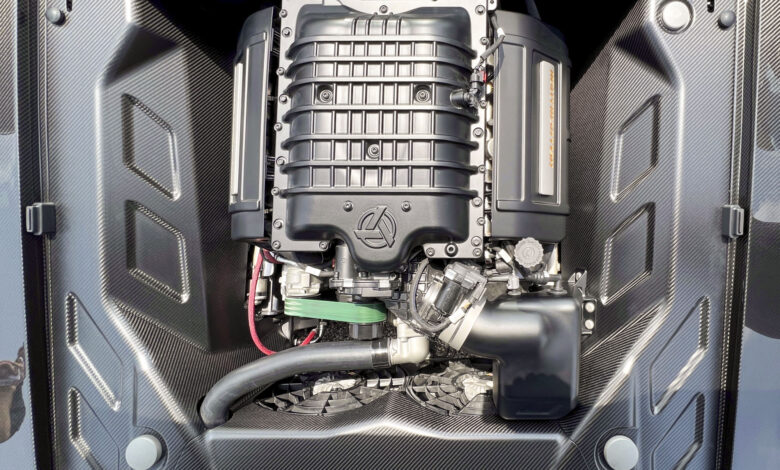 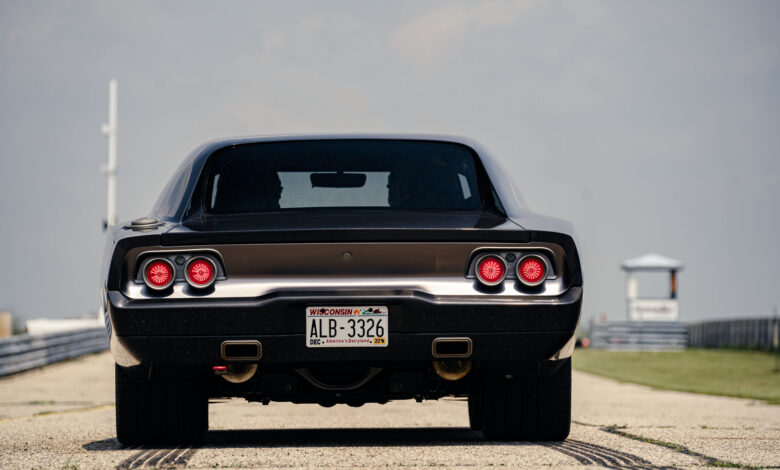 LISTEN: In Gear with THE SHOP Ep. 33 — SpeedKore Director of Design Lyle Brummer

“With its fully custom carbon-fiber floor, wheel tubs and body, the ‘Hellucination’ Charger is our most extreme build yet,” said Jim Kacmarcik, president and owner of SpeedKore, a Kacmarcik Enterprises Company. “This was the first time we’ve had the client directly involved with a vehicle’s design process, and it was a lot of fun to help Ralph’s dream build come to life.”

“Hellucination” gets its power from a 1,000-horsepower Dodge Hellephant 7.0L V8. Power is delivered to the rear wheels via a ZF eight-speed transmission, with both the engine and transmission utilizing Motul fluids for reliable performance. The Hellephant breathes through custom SpeedKore-fabricated headers and an exhaust system with MagnaFlow mufflers. The car uses a dry-sump oiling system and a fuel cell, both with trunk-mounted reservoirs. The oil and fuel lines are run inside the SpeedKore custom frame, delivering a low and clean look while keeping the lines out of harm’s way.

“I have thoroughly enjoyed the process with SpeedKore over the last two years, working together and thoughtfully debating the countless details of this build,” said Gilles, chief design officer, Stellantis. “Growing up watching a certain orange car doing amazing things on TV as a kid started a love affair with the Dodge Charger and Mopar. The ‘68 embodies so many fascinating details and amplifies the Dodge ethos perfectly. We still use it as a spiritual reference to this day as we design the next generation of performance cars. The car is as visceral to drive as it is to look at. It has deliciously precise steering and an abundance of lateral grip that allow me to truly put it through its paces.”

“In trusting SpeedKore with this build, it was about fusing the best of modern muscle tech as faithfully as possible in an all-carbon-fiber body that honors a legend that still looks great 54 years later,” continued Gilles. “In restoring this ’68, it was our mission to carefully and tastefully modernize countless details, adjust the proportions but to keep them faithful, reduce the weight yet keep it comfortable enough to drive cross country, and finally create a one-of-a-kind piece that the forefathers of the brand could only have dreamed of.”