In ordinary circumstances, this would be a great accomplishment on its own, but this one has its own special story.

On April 10, 2019 a gas leak explosion in Durham, North Carolina took the lives of two people. It also damaged the building that housed the Ingram Collection, one of the most significant Porsche collections in the world. One of the cars in that collection was the 1961 Porsche Carrera Abarth GTL chassis #1008 that had already been accepted to be on the lawn at Pebble Beach on August 17, 2019, just four months away.

“The morning of the gas leak explosion we actually were going down to the Ingram Collection to pick up the Abarth. We were collecting it to do the prep work for Pebble Beach which was on the calendar to be completed,” said Cam Ingram, owner of Road Scholars. “Once we were able to get the car to the shop after the explosion, we completed a full analysis and realized the car needed a full-blown restoration.”

The Pebble Beach Concours d’Elegance features some of the most significant cars in the world and is highly recognized as the most prestigious car show around. Cars restored for this event usually take most shops on average 2-3 years to complete.

“We were very lucky, once we stripped the car down to bare metal, it’s probably the nicest car we have ever taken apart. The aluminum body and chassis were in totally original unblemished condition. This is extremely rare for a competition factory race car,” Ingram said.

On Aug. 10, the Carrera Abarth was picked up, fully restored, and shipped to Monterey, California to be shown on the lawn at the 2019 Pebble Beach Concours d’ Elegance. “It’s actually been a laborious undertaking to restore a car in four months to this level but also one of the most pleasant surprises and rewarding experiences we have ever had at Road Scholars. We had a dedicated team working seven days a week and accumulated over 5,000 hours of restoration work in order to reach Pebble Beach. It would have never been possible if the condition of the original body and chassis wasn’t in such great shape,” said Cam Ingram.

“It’s a huge victory to just be invited to Pebble Beach, and incredibly difficult to podium there. It’s the best of the best. Winning class there is like winning the Super Bowl in the automotive concours world. I am so proud of our dedicated and talented team. We have pulled of a herculean feat and were fortunate enough to be recognized for all our efforts,” Ingram said.

Past Wins by a Road Scholars Restoration

The Pebble Beach Concours gathered over 200 hand-picked cars from around the world to be shown on the 18th fairway of Pebble Beach Golf Course. This year, the Concours also raised an astounding $1.8 million for over 80 charities. 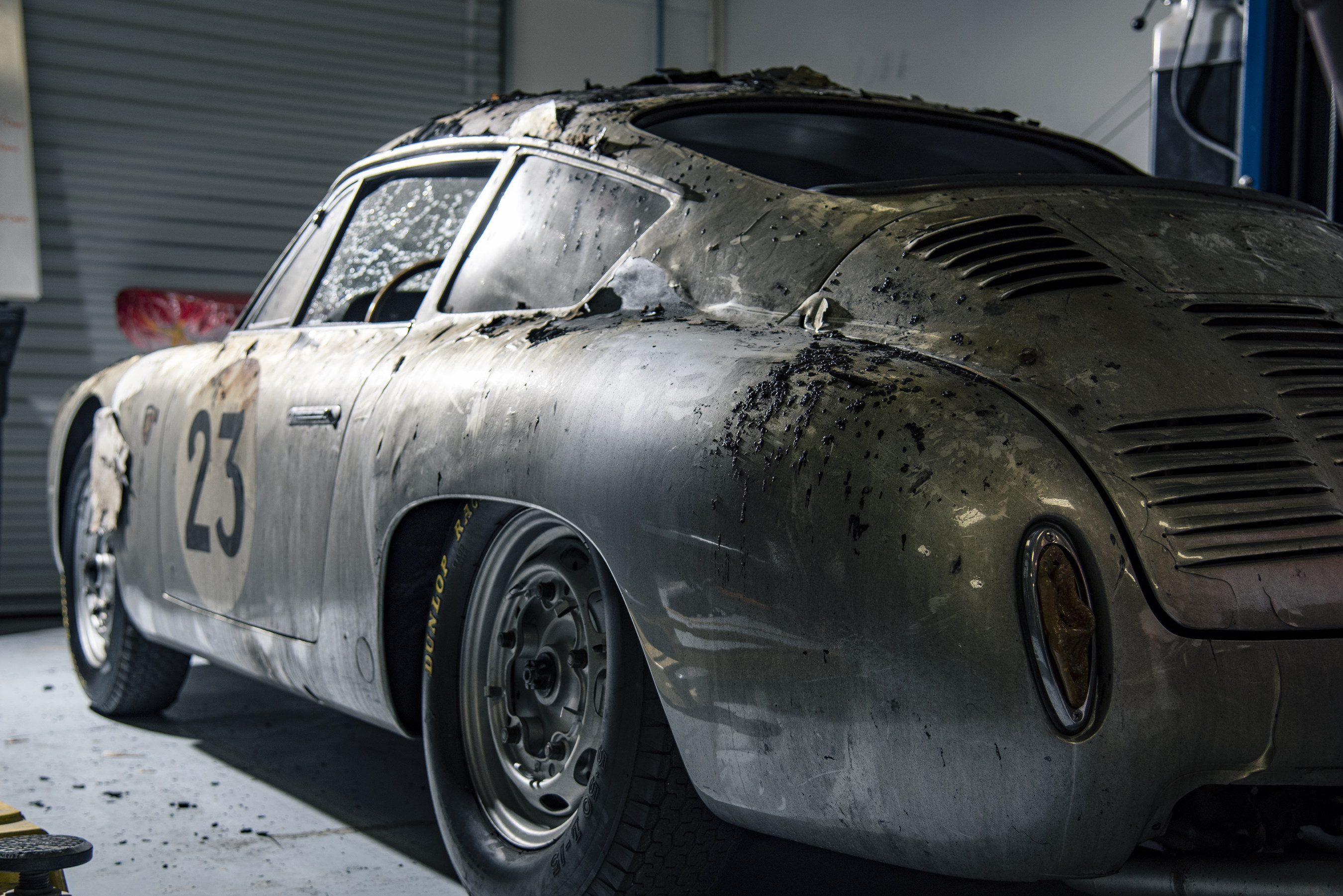 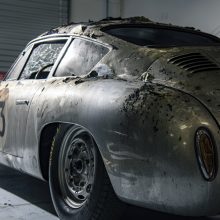 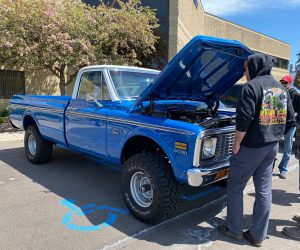 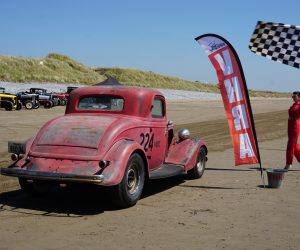 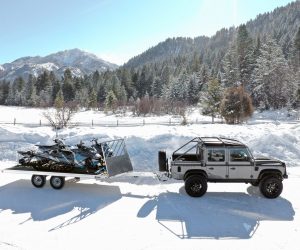 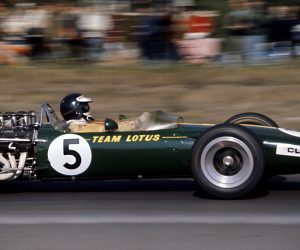