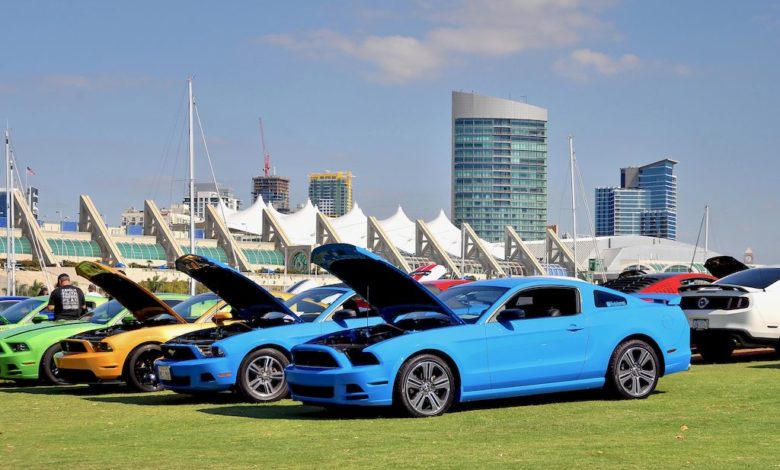 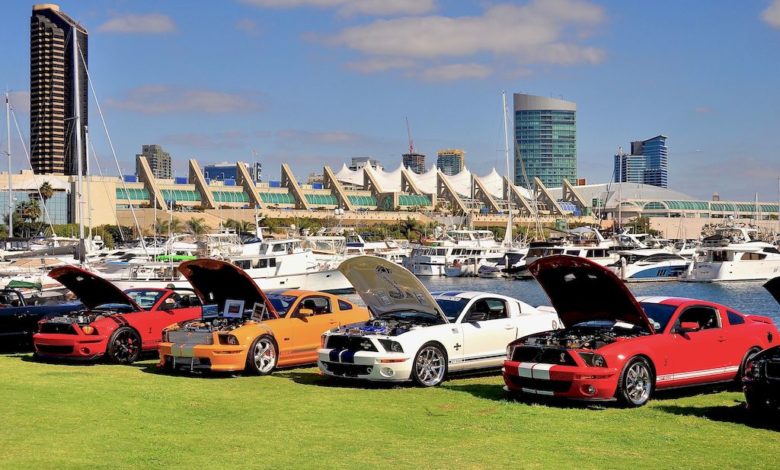 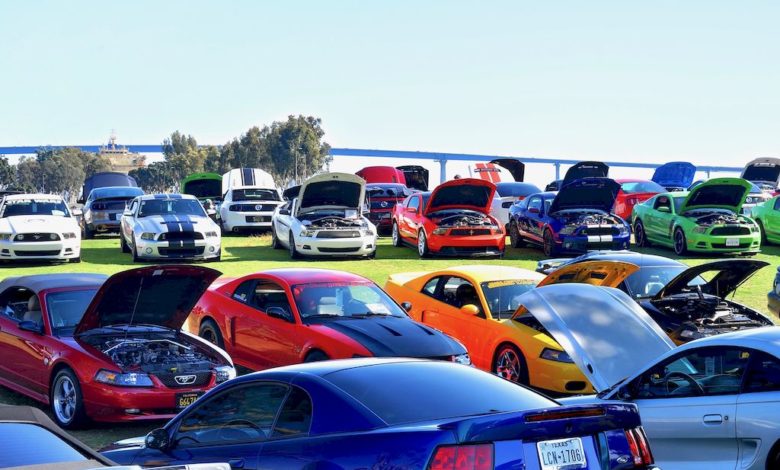 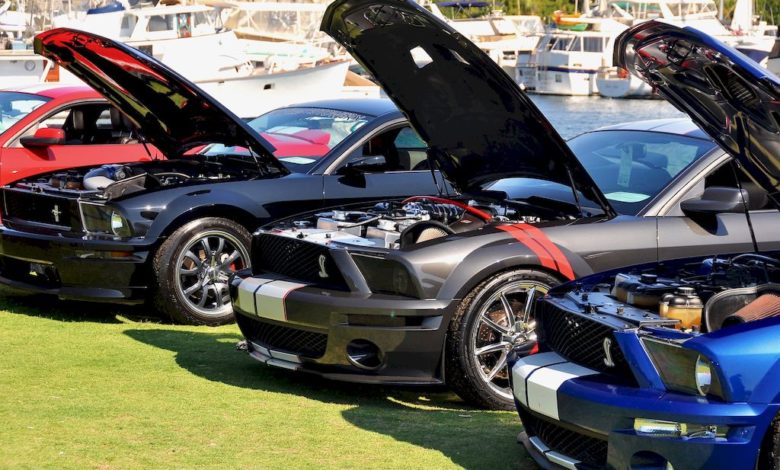 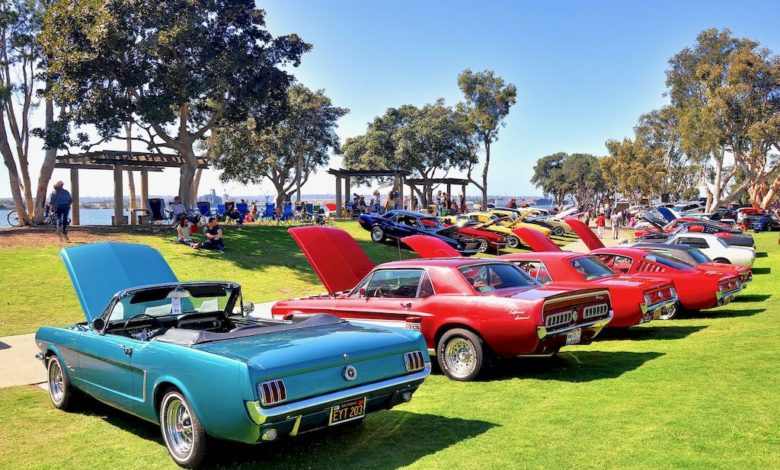 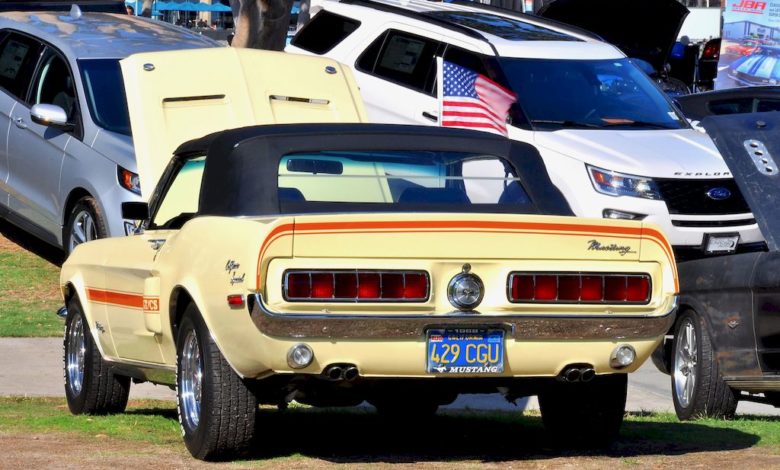 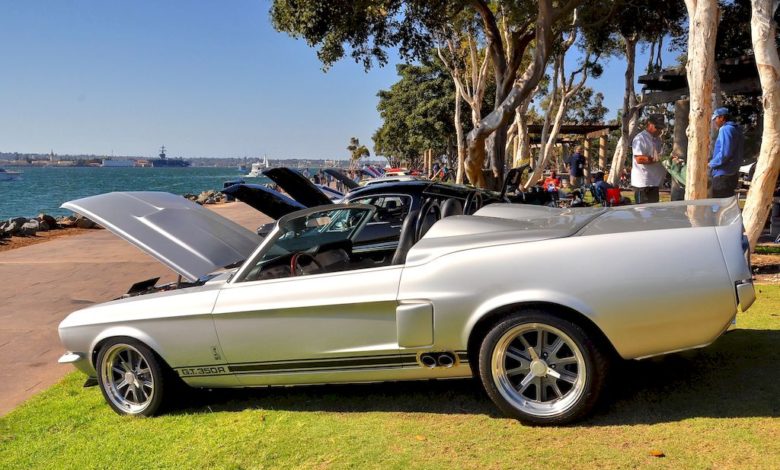 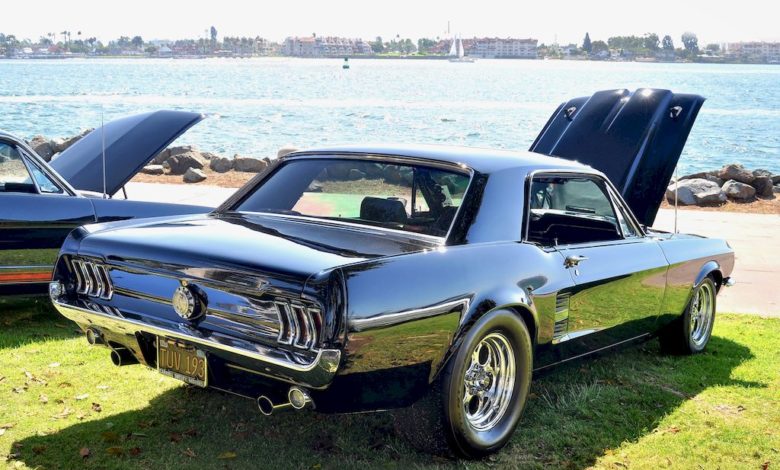 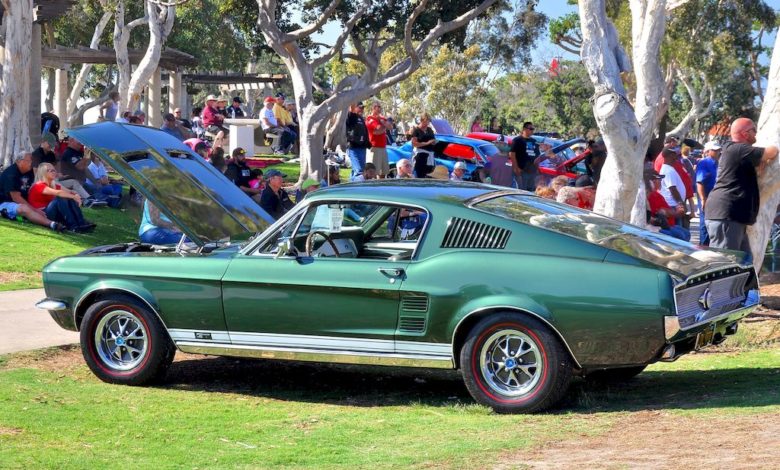 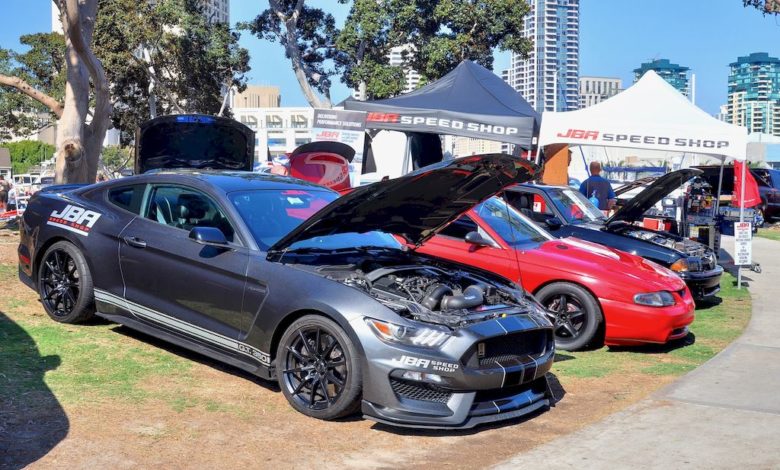 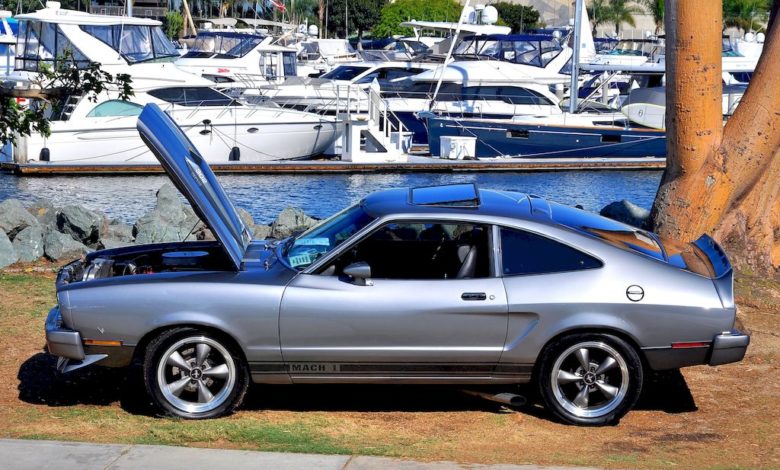 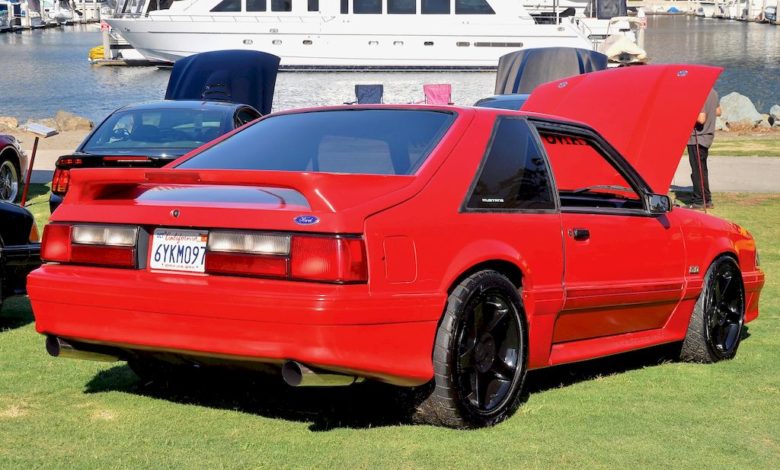 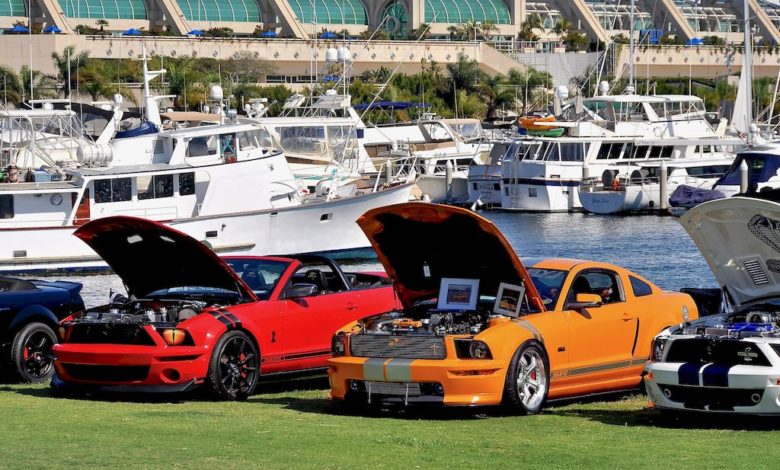 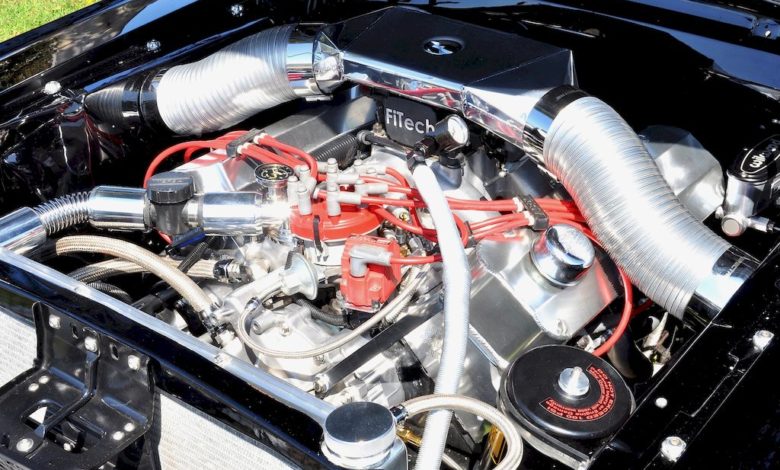 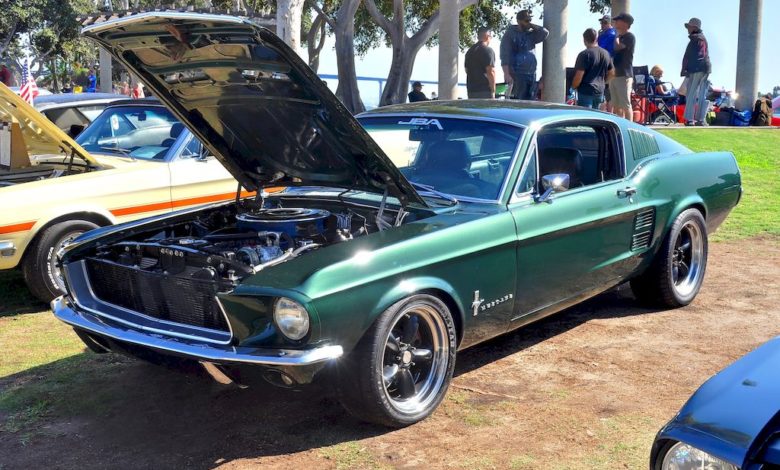 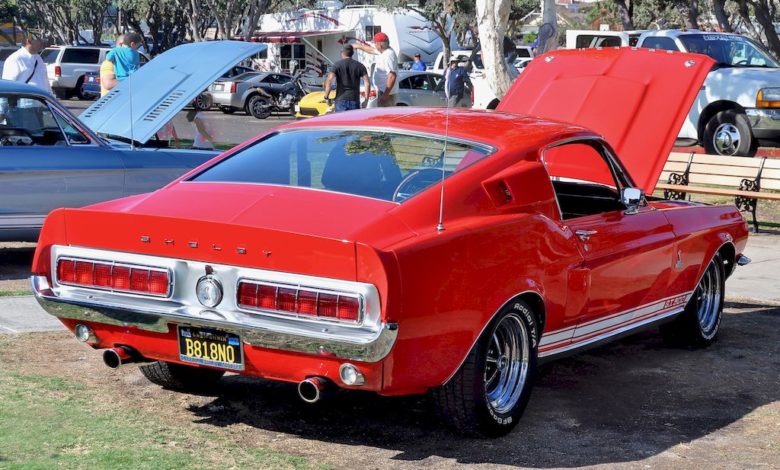 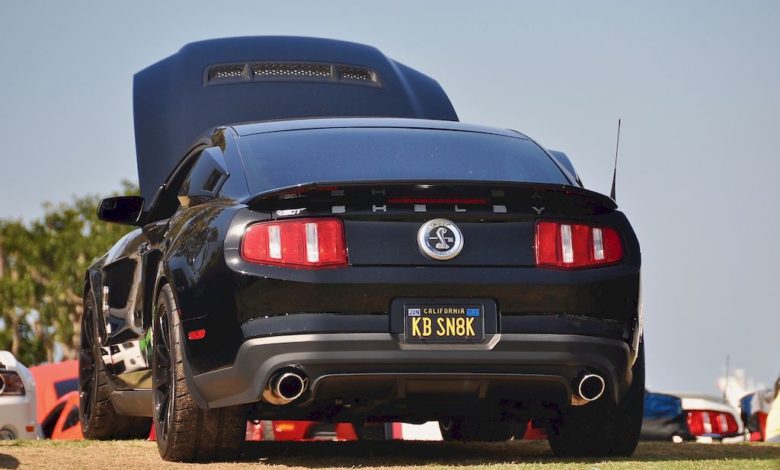 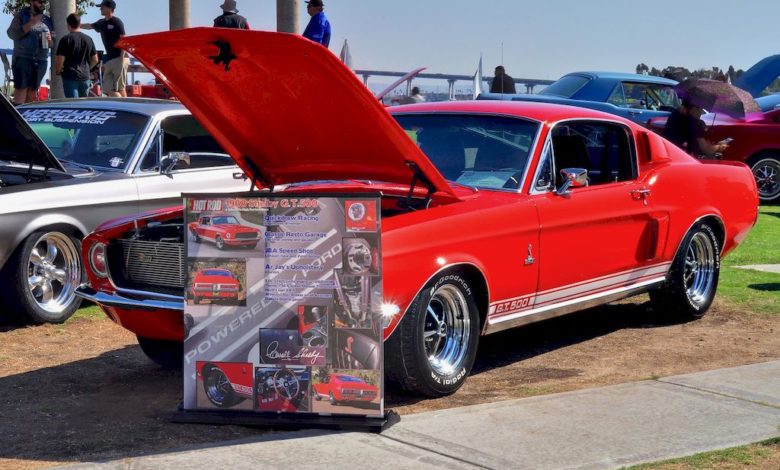 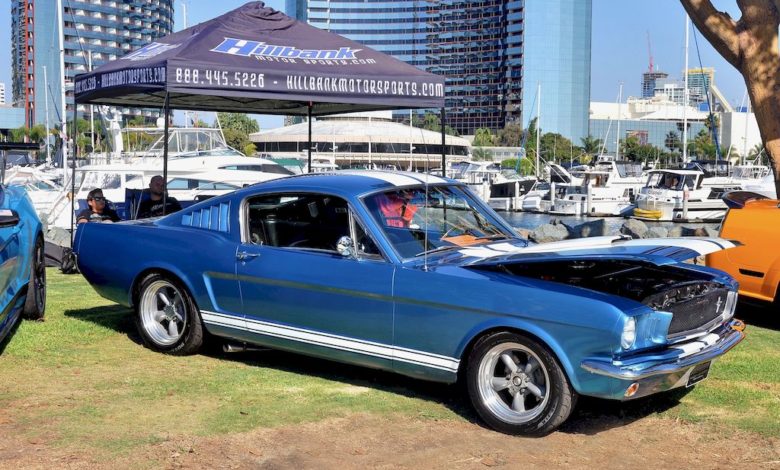 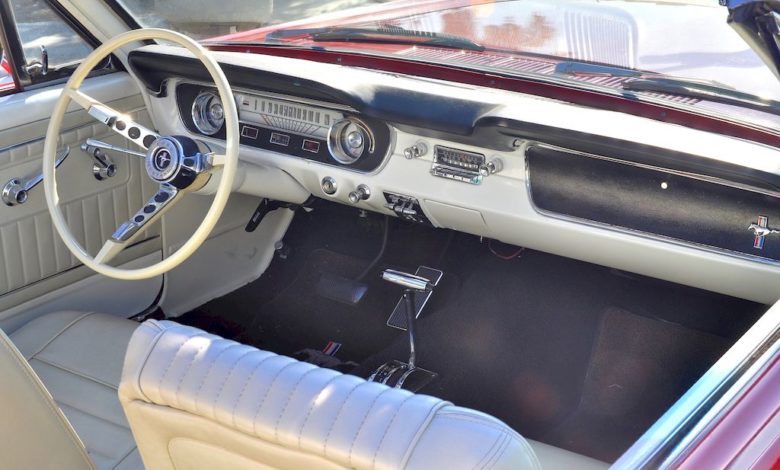 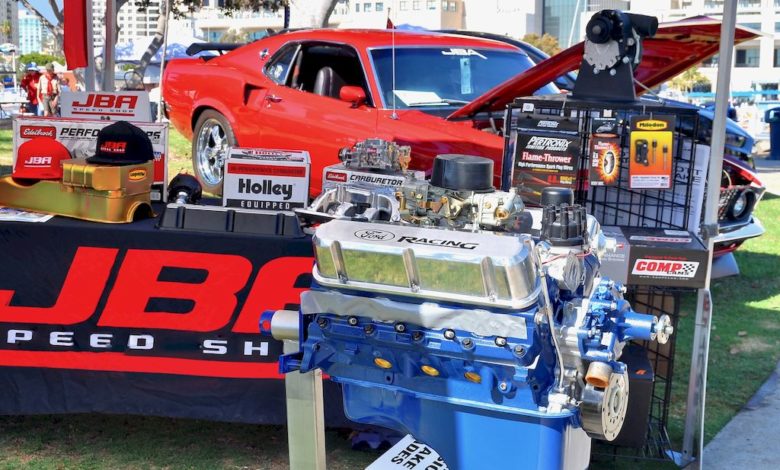 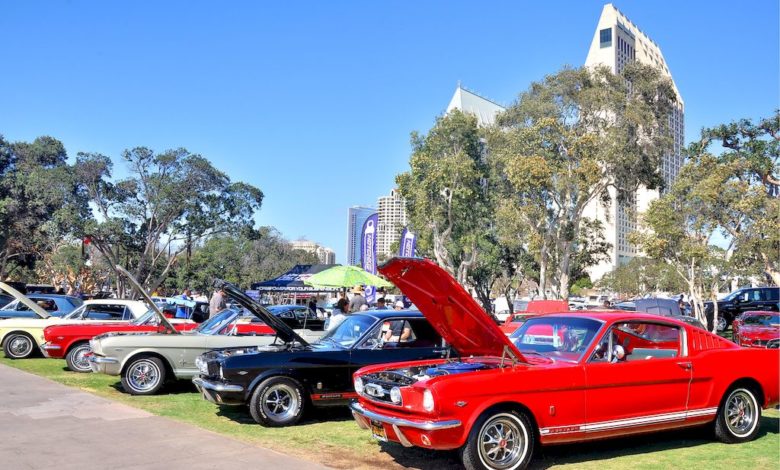 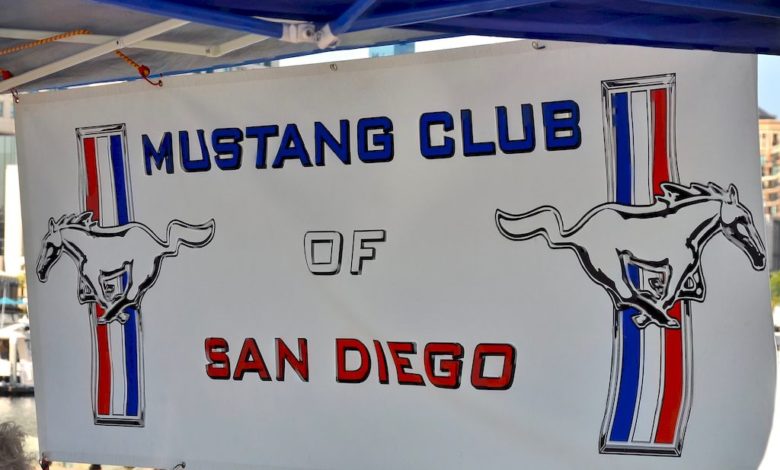 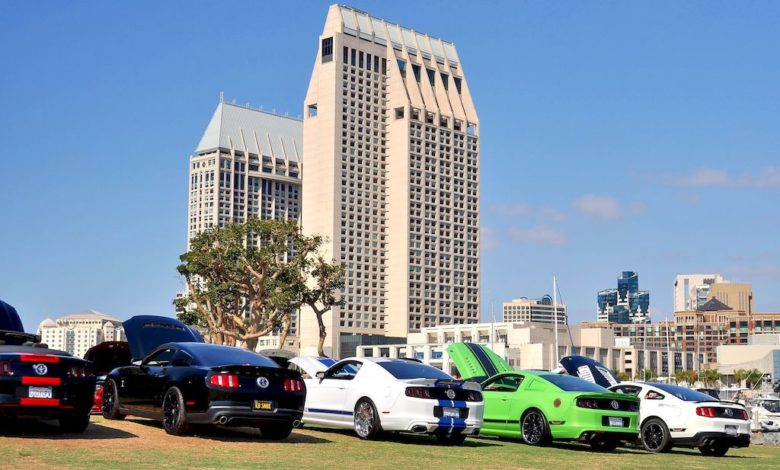 One of the oldest and most respected Mustang Car Clubs in America is the Mustang Club of San Diego. Once per year the club puts on a show— Mustangs by The Bay—located on the shores of the Pacific Ocean at the San Diego Embarcadero Marina Park.

The show is limited to 350 vehicles, and each year the event is quickly filled up to the maximum capacity. It features everything from high-quality and proper examples for early and late models, to daily-driven Mustangs that are high-mile originals, unrestored but still enjoyed.

JBA Speed Shop is a major participant and sponsor of the club, with a large display area showing their  high-performance and restoration parts and components.

With a steady flow of spectators all day at the show, this event is high-profile in terms of large numbers of the general public being able to view all the various display cars, giving the club members a lot of exposure. Because of the spectacular location, each year Mustangs by The Bay is a fantastic place to view everything from early, fully-restored examples of the 1964 1/2 cars, iconic and extremely collectible Shelby GT 350 and GT500 cars, then up to the Mustang II models (which are gaining in popularity). Further on, there’s a huge assortment of modern examples of the Ford Pony car. Something for every interest from all eras.

The most popular category of cars displayed was the 2015-2019 personalized Mustangs, a class that  allows for some customizing by owners to suit their personal tastes. In all, some 60 awards were handed out during the award presentation at the end of the day.

This large Mustang club attracts the best of the best of vehicles as well as in process project cars that are built as time and budget allows. After talking with some of the car owners, it’s easy to see that this is a club with real, authentic members that typically have a great deal of knowledge of all things Mustang.

The 2019 running of this well-attended event is set to take place Oct. 6.