*See images of the RZR RS1 in the gallery above

Polaris is producing its first single-seat RZR, the RZR RS1. The all-new RZR RS1 solo-cockpit format delivers a heightened sense of control and takes the hard-charging trail riding experience to another level, thanks to the perfect balance of power and precision, according to the company.

“The thing that you notice, right away with the RZR RS1, is that it’s much more of a driver’s machine, and it really ties you more in the driving experience,” said Tanner Foust, three-time World Rally Cross champion. “You have center-cockpit, you have the involvement in seeing the tires, and you have everything great about the fun of driving, taken up a notch. Personally, I think the RZR RS1 is about the gnarliest little wicked beast of a machine, that I have ever driven.”

The nimble 64-inch width RZR RS1 features a 110-HP ProStar 1000 H.O. 4-Stroke DOHC Twin Cylinder, the RZR XP 1000’s suspension, upgraded drivetrain and compact 83-inch wheelbase. The new precision-balanced chassis features a rear-mounted, dual-fan radiator for maximum engine cooling and a new race-hardened drivetrain for durability and instantaneous power. The RZR RS1 also adopts the trailing-arm suspension of the RZRXP 1000, to absorb unrelenting obstacles for the smoothest possible driving experience as you scythe through the most twisting of trails.

The RZR RS1 will come available with 20 accessory options and in White Lightening and Black Pearl colors. 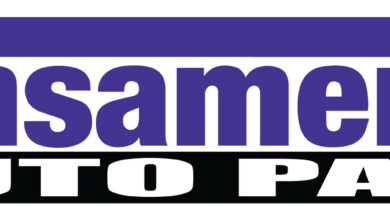 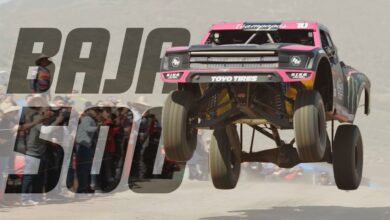 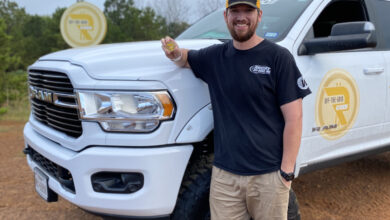