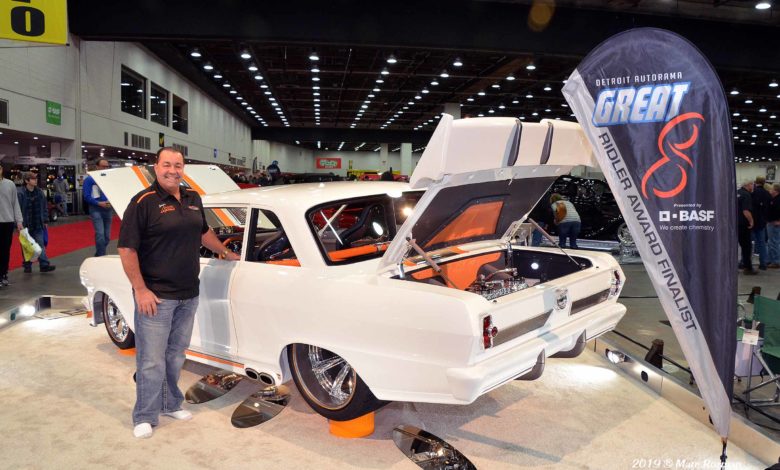 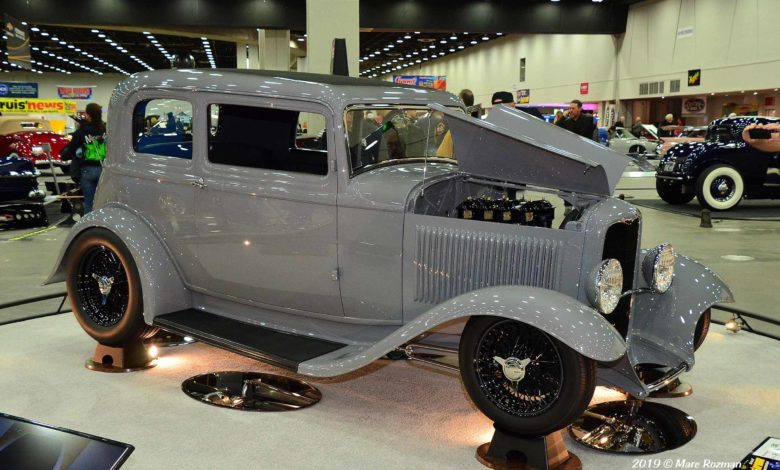 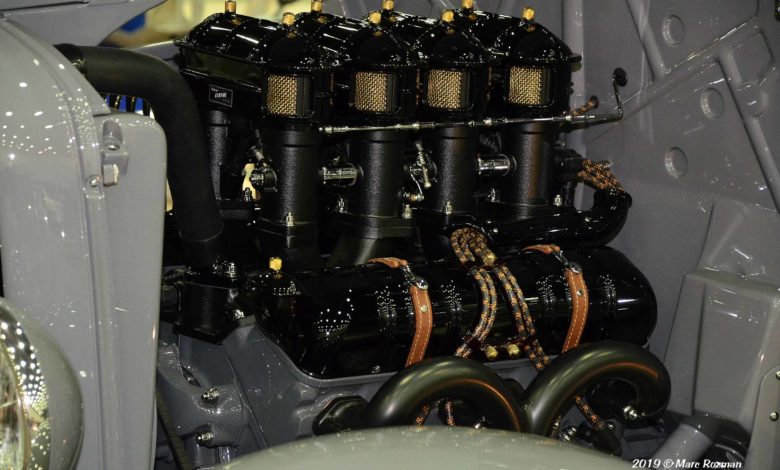 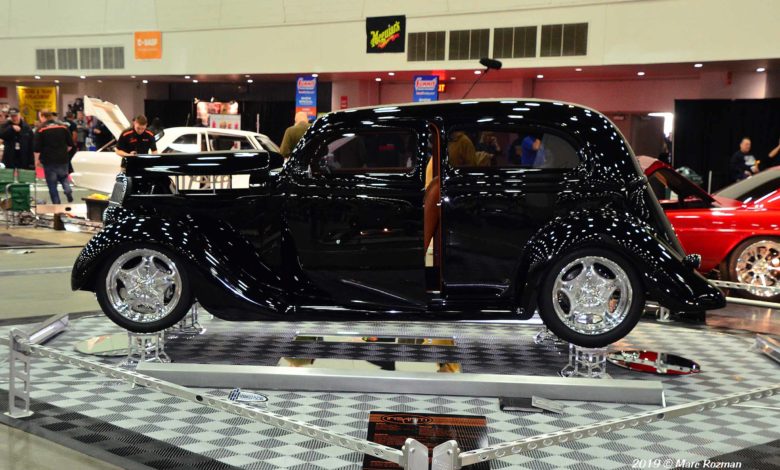 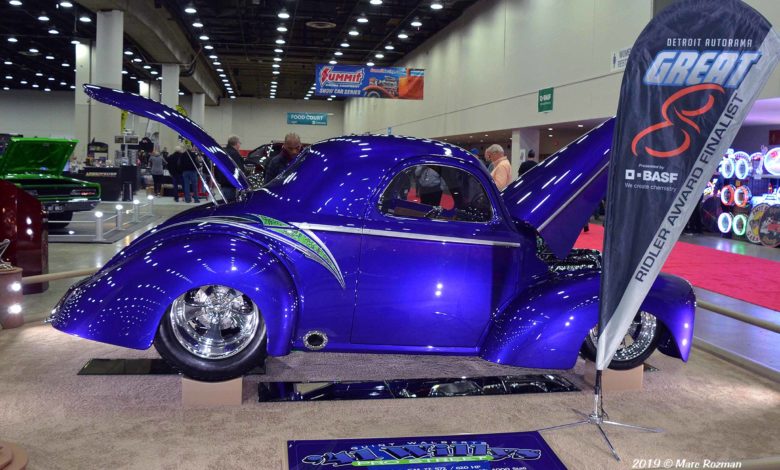 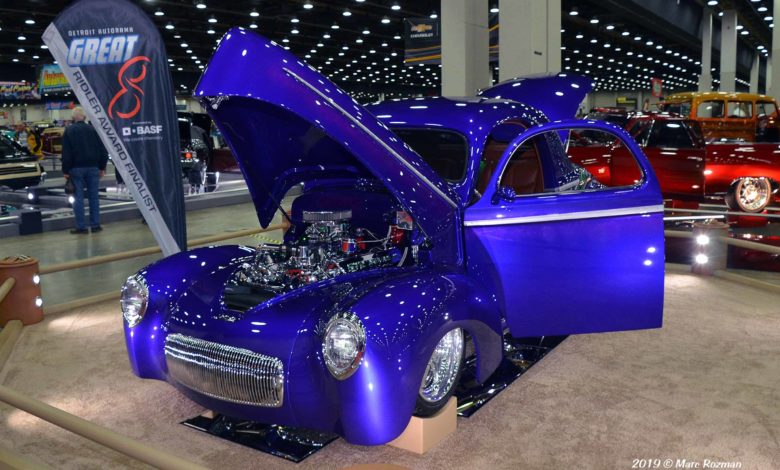 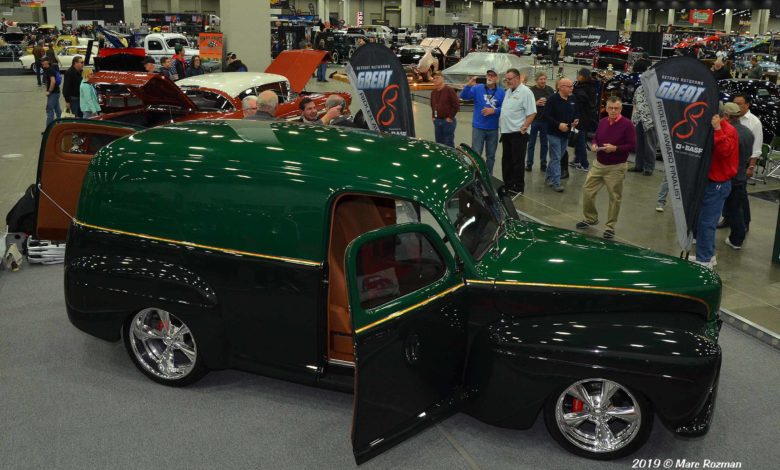 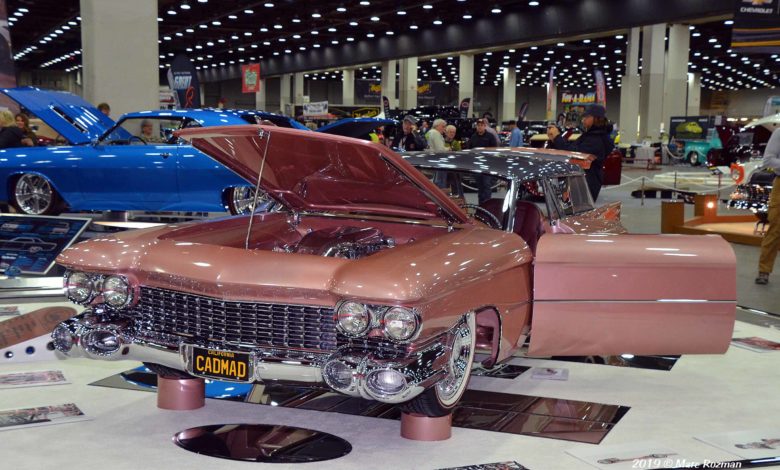 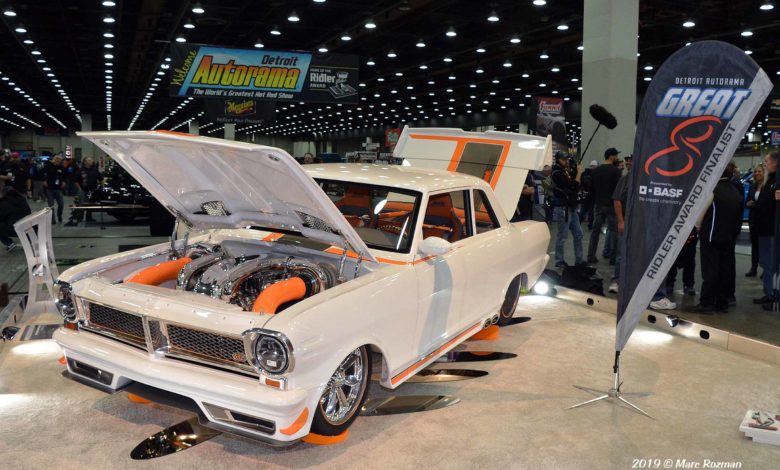 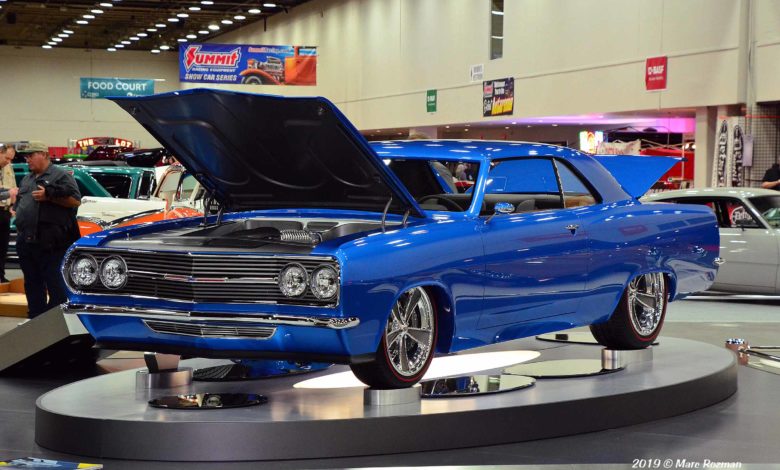 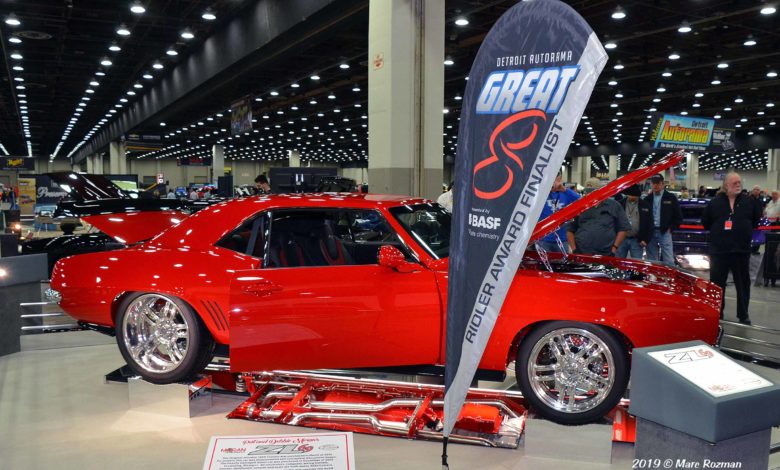 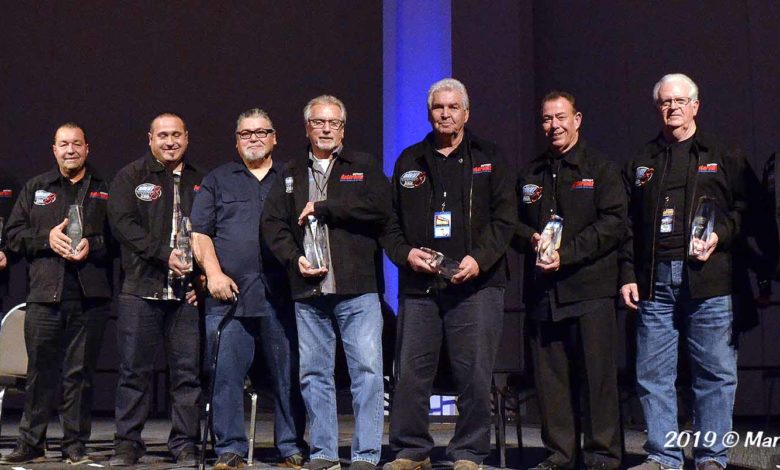 A 1959 Cadillac Eldorado Brougham—built by Jordan Quintal, Sr., of Super Rides By Jordan—won the 2019 Ridler Award at Detroit Autorama last weekend. The car was deserving of the show’s top award, but equally impressive were the seven other cars competing for the Ridler Award, the group of cars famously known as the Great Eight.

See all the cars in the Great Eight in the photo gallery above.