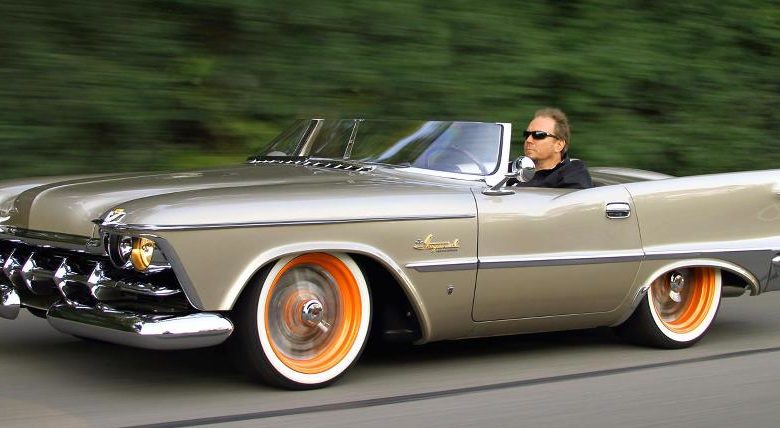 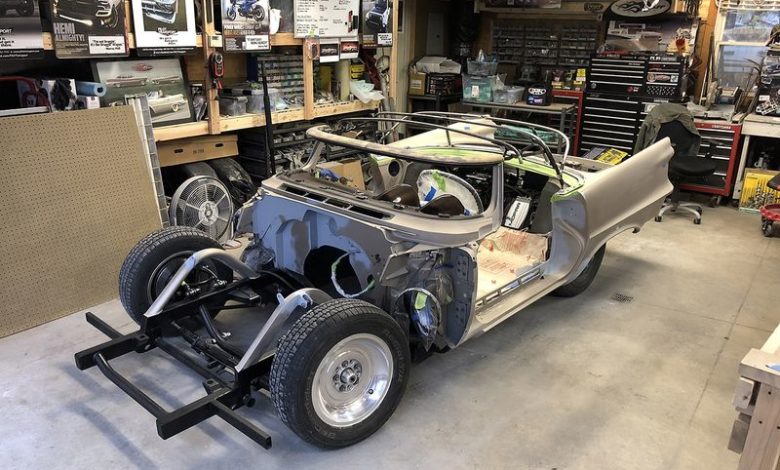 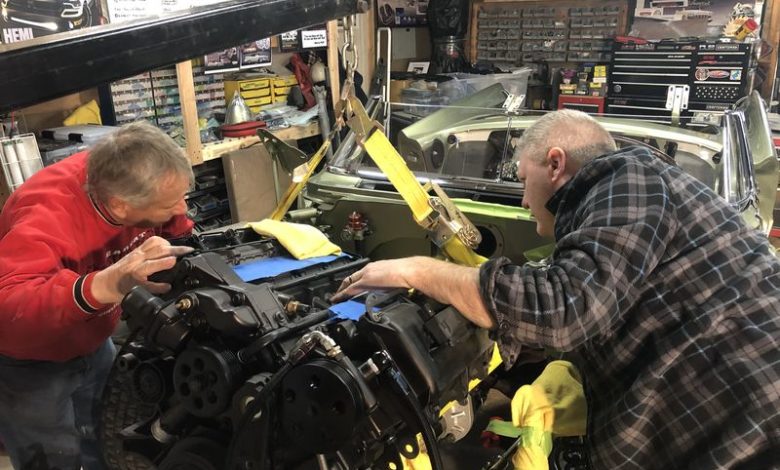 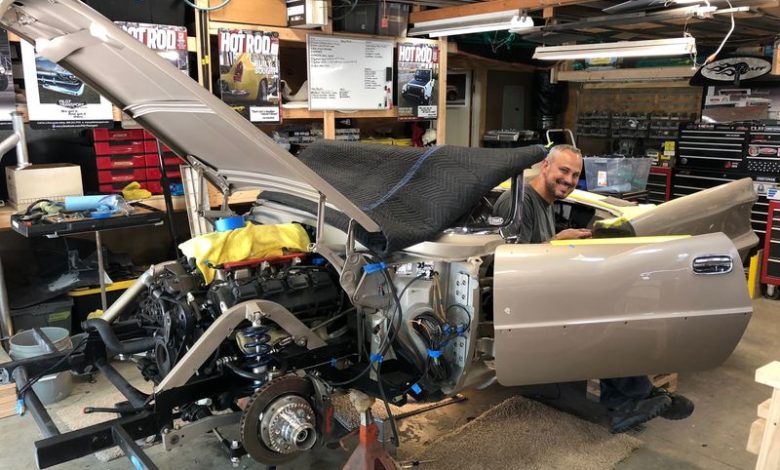 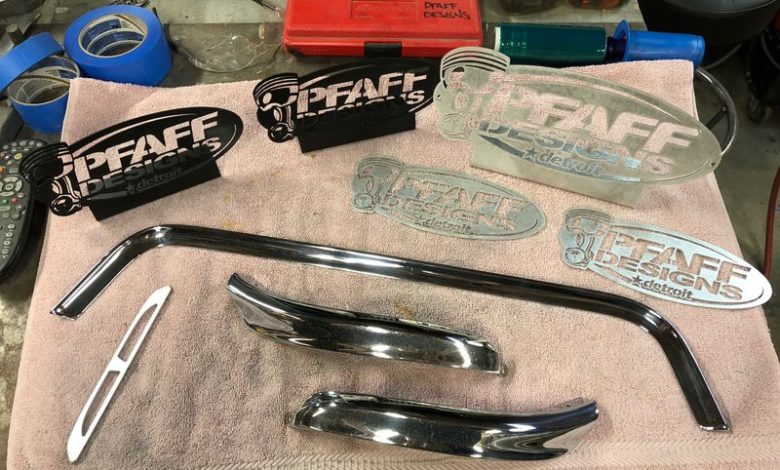 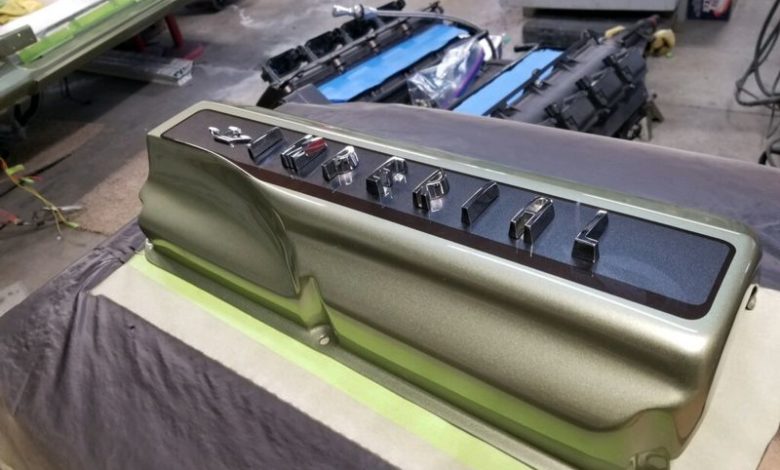 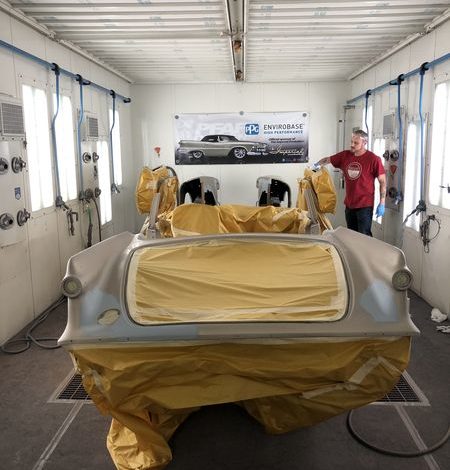 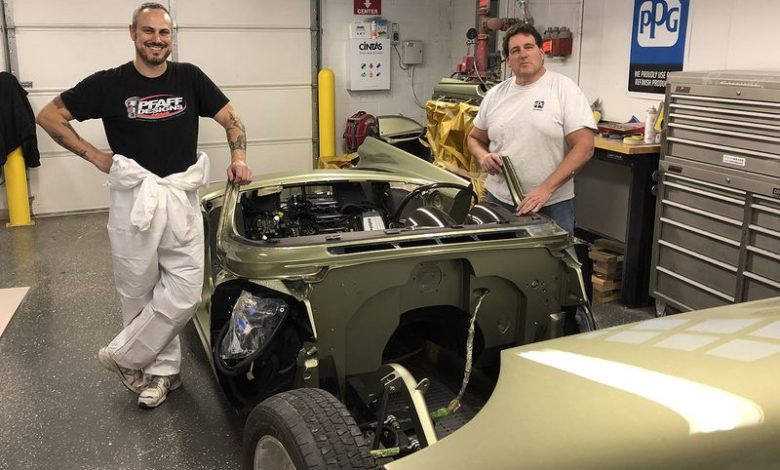 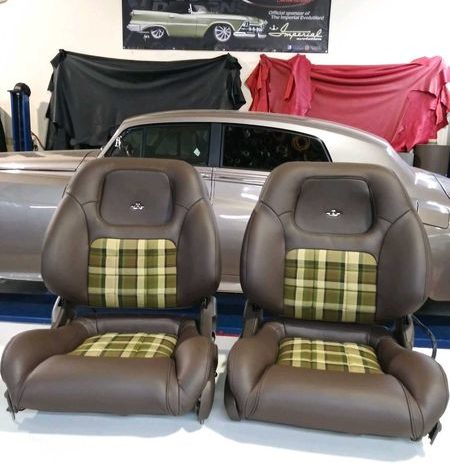 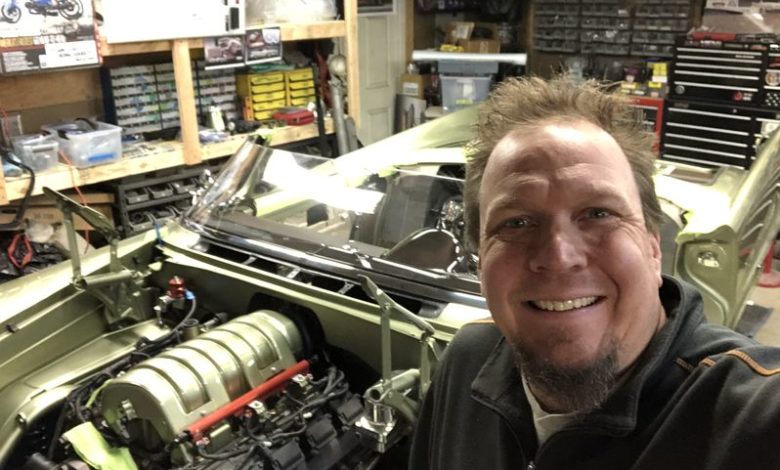 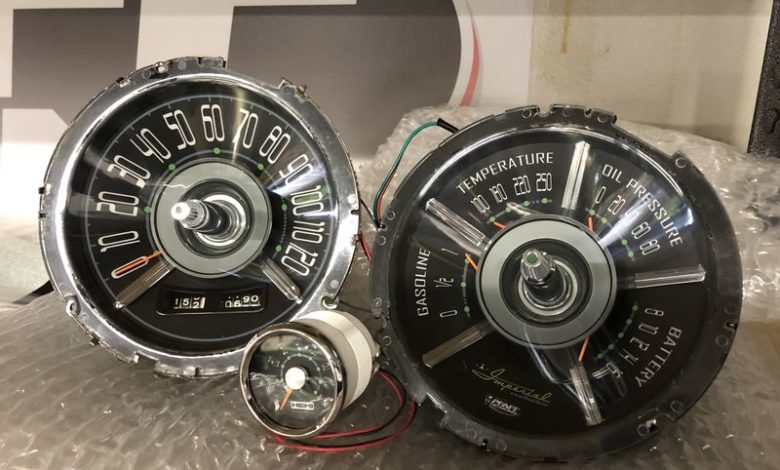 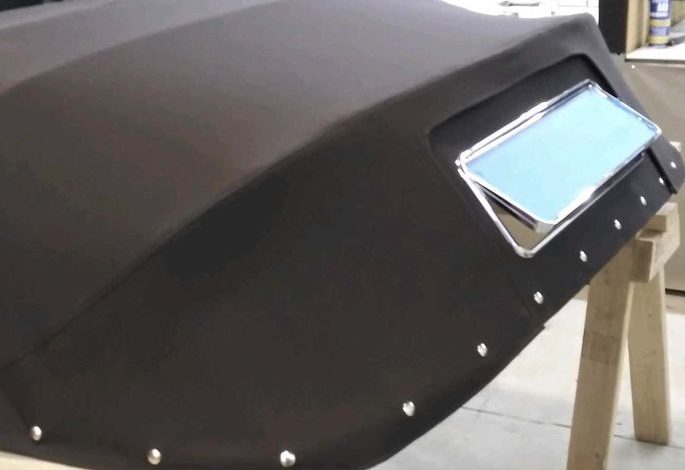 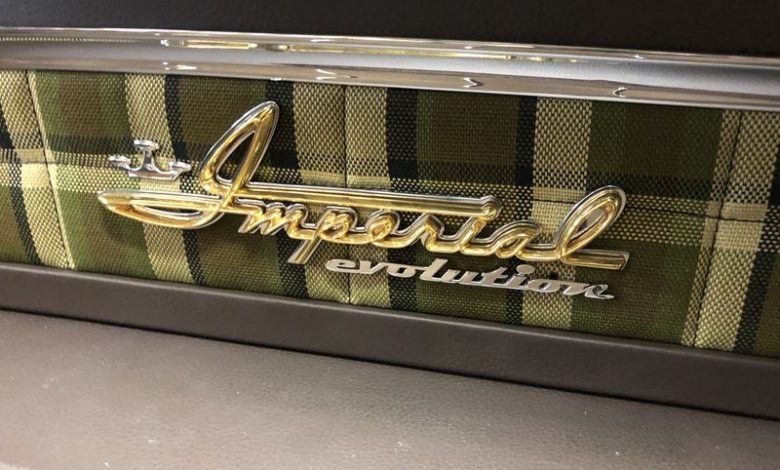 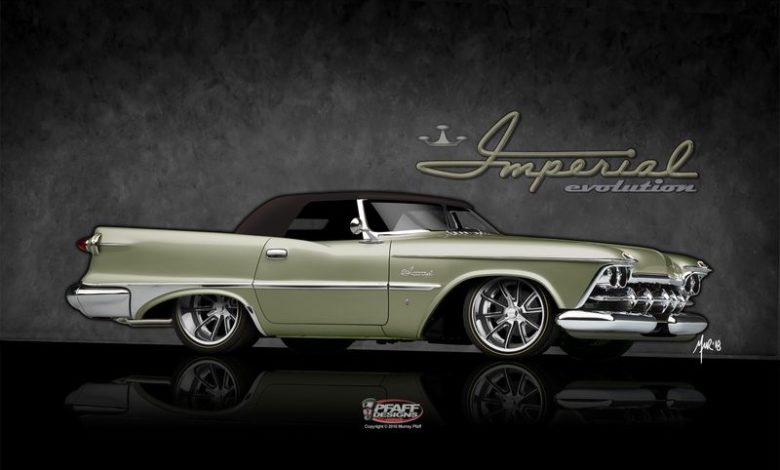 The Imperial Speedster is a concept car by Pfaff Designs that Chrysler never envisioned. Designed and built by Murray Pfaff, this two-seat sports-car features the fabrication of Detroit’s most talented craftsmen and engineers. Starting with a 1959 Imperial Crown Custom four-door sedan, the body was cut into 46 major sections and welded back together to create a vision unlike anything before.

This garage-built marvel has gone on to win more than a dozen of the top awards in the country, including the Go For The Gold award, and the Mothers Choice Award  given to the top 10 cars at the SEMA Show. It was even featured at the Playboy Mansion in Beverly Hills, California, and has made the cover of 11 auto magazines.

“The Imperial Speedster has been there and done that. I could tell where it needed a few little tweaks and touchups even though it was still really showing well,” Pfaff told THE SHOP magazine on Tuesday, Feb. 26. “Once I added up the tweaks, changes and things I wanted to improve upon, I was already far down the rabbit hole.”

“With plenty of spare time to complete a project, it’s always down to the wire. I haven’t stood back and taken a long look at it. I’ll be seeing it for the first time this weekend myself,” Pfaff said. “I actually just made my last trip to the paint shop to pick up some odds and ends-bolting the new wheels on now.”

The iconic champagne and orange colors of the Imperial Speedster have been replaced with stately PPG Envirobase green designed by Pfaff for the Imperial Evolution. To complement that, a chocolate brown folding top and plaid accented interior by Shawn Paul Custom Interiors is being created, along with gauges by Con2r. Also Throttle billet rollers with tri-bar knock-offs from Schott Performance Wheels will complete the transformation-¦or should we say, Evolution.

Meanwhile, Pfaff is looking forward to Detroit Autorama for the fundraiser he manages every year to feed the hungry. Stationed in a booth called The D Lot, Pfaff raffles thousands-of-dollars worth of automotive products to benefit Forgotten Harvest, a nonprofit with the chief goal of feeding the needy. The D Lot will be 2,000-square-feet larger this year and featured in a new location within the Detroit Cobo Center.

“It will be on the north end of the same hall. Be sure not to miss it. It’s larger than General Motors’ booth,” Pfaff said.

Autorama attendees can buy a raffle in The D Lot while checking out the Imperial Evolution and eight other custom rides on display in the booth.