The three concepts – the Project 72X, Project Hardbody and Project Adventure – are all based on the 2022 Frontier mid-size pickup.

“People want to get out of the house, have adventures and do it in style, so the timing of the adventure-ready 2022 Frontier couldn’t have been better,” said Michael Colleran, senior vice president, Nissan U.S. and Marketing and Sales. “These three new projects show the possibilities with the new Frontier in this important Chicagoland market.”

While they are all based on the 2022 Frontier Crew Cab platform, the Project 72X, Project Hardbody and Project Adventure each address three different mid-size truck audiences and start with three different Frontier grade levels – S, SV and PRO-4X.

“Truck culture is now very broad – hardcore off-roaders, overlanders, surfers and kayakers, environmentalists, fishing and hunting outdoor enthusiasts and more,” said Hiren Patel, project lead designer, Nissan Design America, Inc. “The common ground is that they all use their trucks as canvases for personalization. We’re offering three styles to show how they could modify their own new Frontier.”

All three of the Frontier concept trucks combine readily available Nissan and aftermarket parts and accessories with custom-designed pieces and graphics. 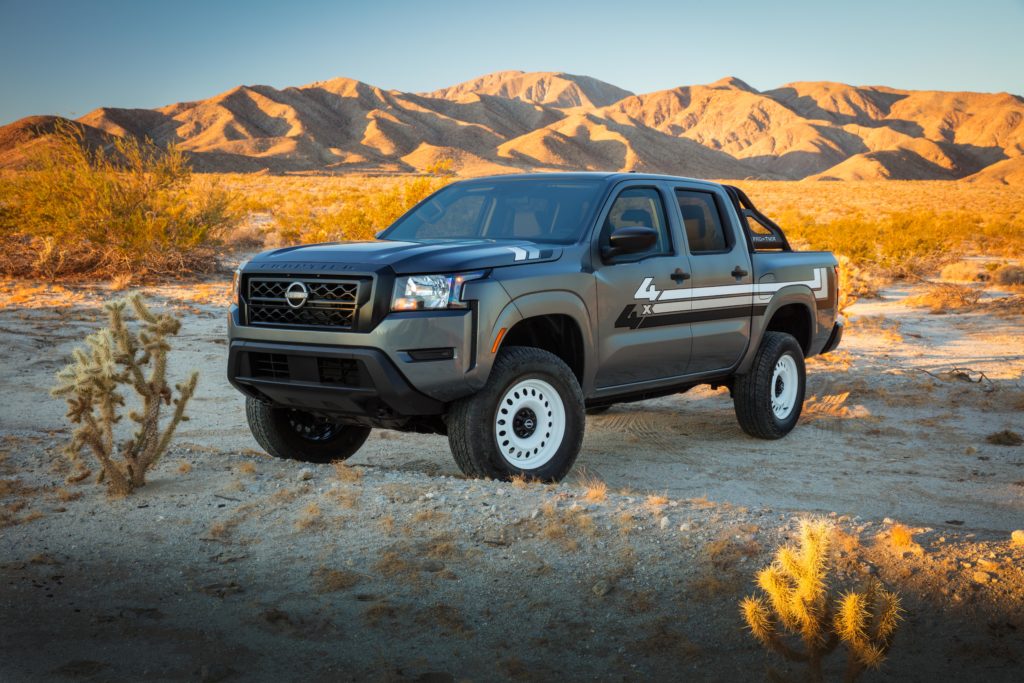 Based on the 2022 Frontier Crew Cab S 4×4 grade, Project 72X is a modern take on one of Nissan’s most popular trucks, the Datsun 720. First introduced in fall 1979, the 720 eventually became the first vehicle assembled by Nissan in the United States when it rolled off the line of the new Smyrna (Tennessee) Vehicle Assembly Plant in 1983. Known as the “Lil Hustler,” it was a bare-bones, affordable truck designed for fun and was advertised as ideal for outdoor enthusiasts, the company said.

For the 2022 interpretation, the design team used gray exterior tones and graphics and white-painted steel wheels, which are actually 2022 Frontier spare wheels, with PRO-4X tires. Other key modifications include a 2.5-inch lift kit with adjustable front upper suspension arms and a sport bar behind the cab. 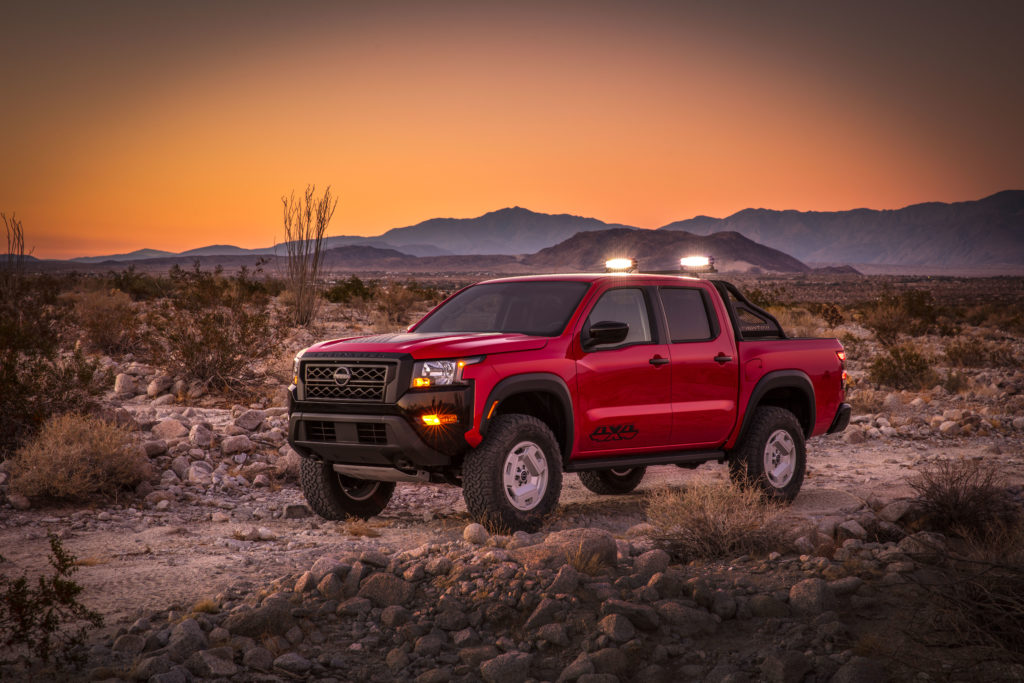 Project Hardbody, as the name suggests, pays homage to one of the most iconic Nissan trucks ever, the Nissan D21 “Hardbody.” It was the first truck design completed at NDA.

“It is still unmistakable on the road as a pure, modern design, even today,” said Patel.

The “Hardbody” name came from its double-wall bed and aggressive stance and was a champion in on- and off-road in competitions and on the beaches of Southern California. 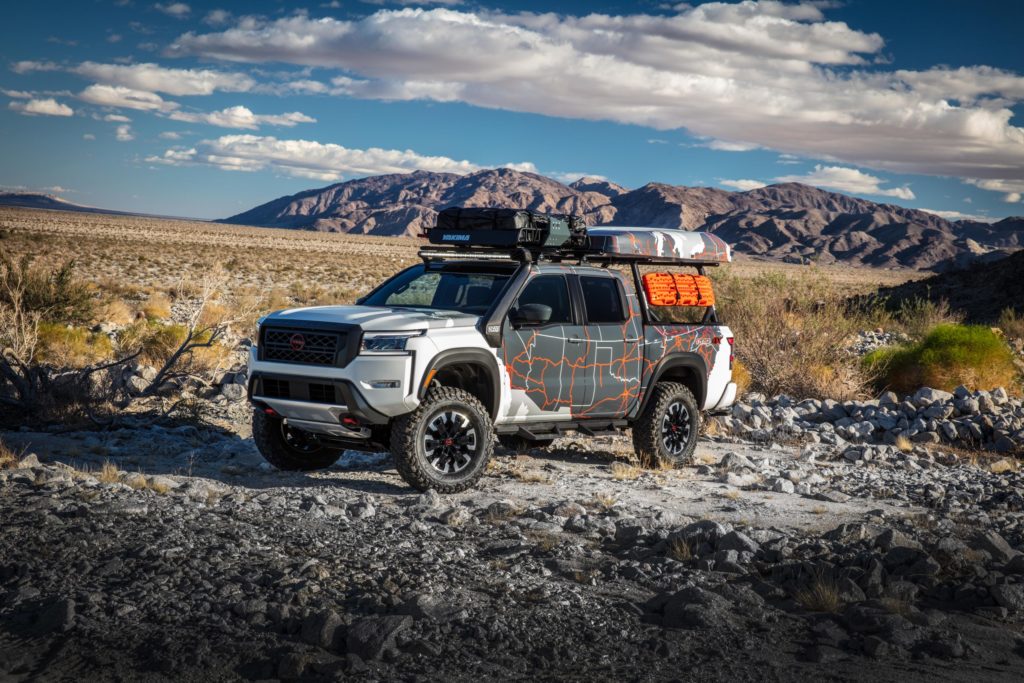 The last of the three is Project Adventure, the NDA’s take on the popular overlanding trend. Based on a 2022 Frontier Crew Cab PRO-4X, Project Adventure features a 5-inch lift kit, 34-inch mud terrain tires, Yakima bed rack system and Yakima LoadWarrior roof basket, sky tent and Bluetooth bed audio system by KICKER. The special carbon fiber snorkel was designed and crafted by NDA. A key feature of the Project Adventure is the custom body wrap depicting an atlas of the U.S. 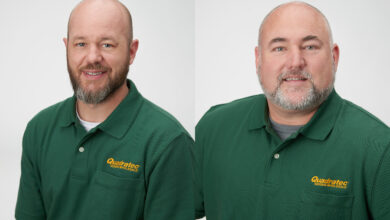