The most fuel-efficient and highest torque-rated Wrangler engine ever will soon be available with the introduction of the new 2020 Jeep Wrangler EcoDiesel. The expected fuel economy ratings will deliver the highest driving range on one tank of fuel ever for a Wrangler.

“One of the most common questions consumers have asked us over the last few years has been, ‘will you please offer a Jeep Wrangler diesel?’, and I’m pleased to answer that with a resounding, ‘Yes!’,” said Jim Morrison, head of Jeep Brand – North America. “I recently drove the new Jeep Wrangler EcoDiesel on the Rubicon Trail and can unquestionably attest to its incredible off-road capability. Combining that unmatched off-road capability with the vehicle’s fun-to-drive on-road performance, best-ever Wrangler fuel economy and incredible driving range underwrite the fact that our customers knew exactly what they were asking for.” The third generation of the turbocharged 3.0-liter EcoDiesel V-6 engine delivers increased torque and horsepower, along with improved fuel economy and minimal levels of noise, vibration and harshness (NVH).

These upgrades build on the EcoDiesel V-6 engine’s previous success, the attributes and performance of which made it a winner of “Wards 10 Best Engines” for three consecutive years (2014, 2015, 2016). The 3.0-liter EcoDiesel V-6 engine is produced at the FCA Cento facility in Ferrara, Italy. 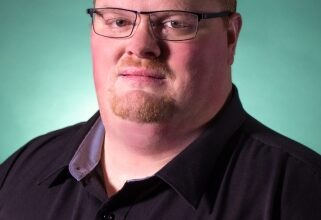 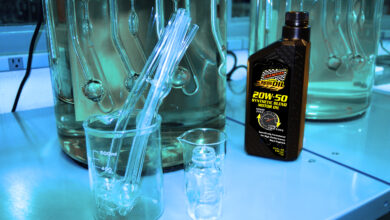 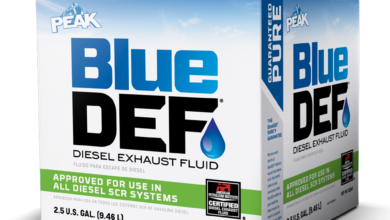 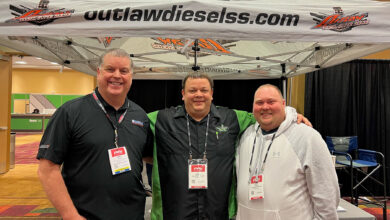