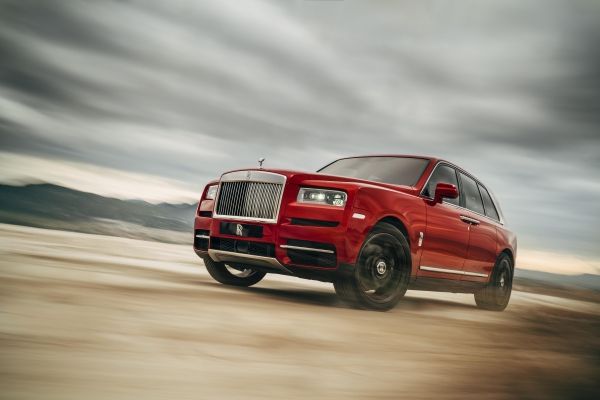 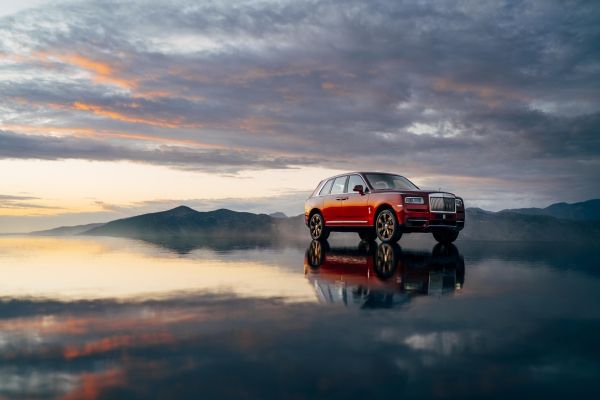 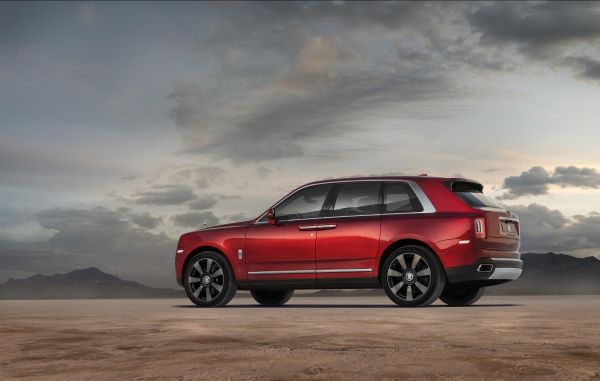 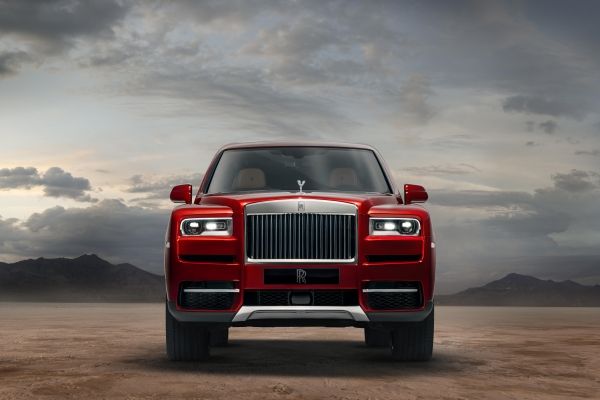 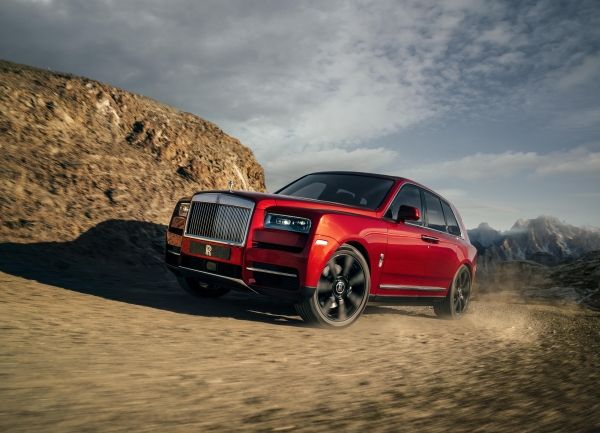 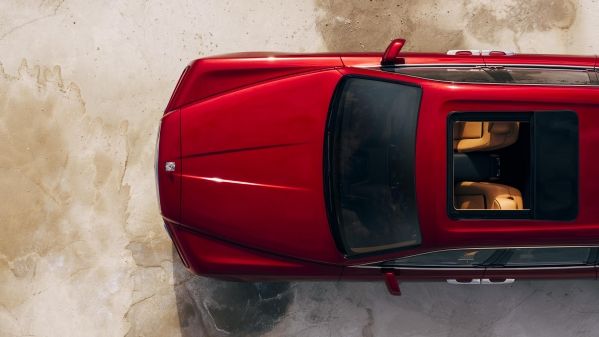 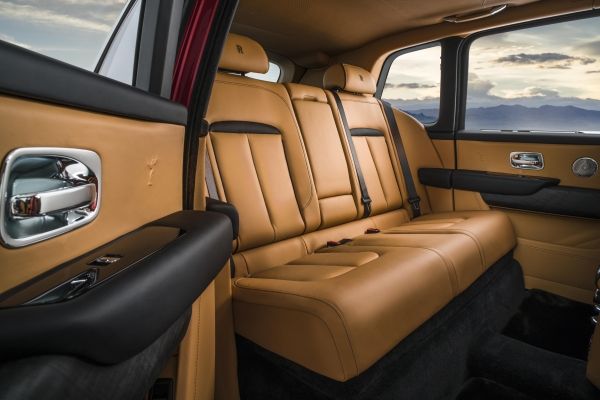 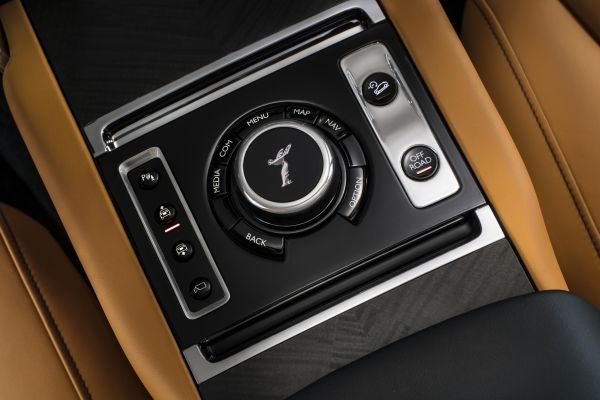 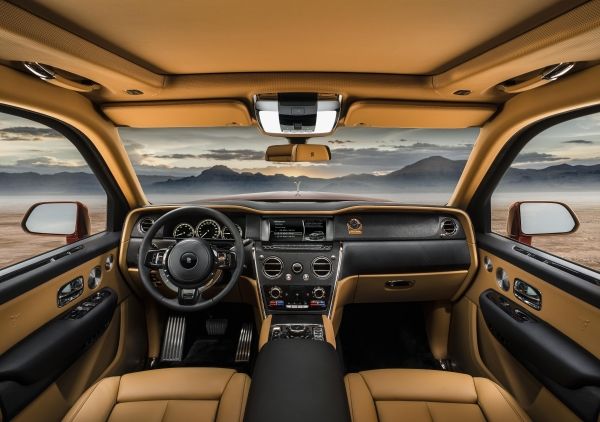 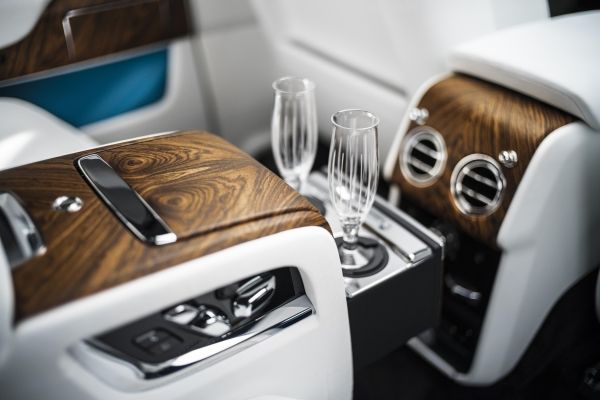 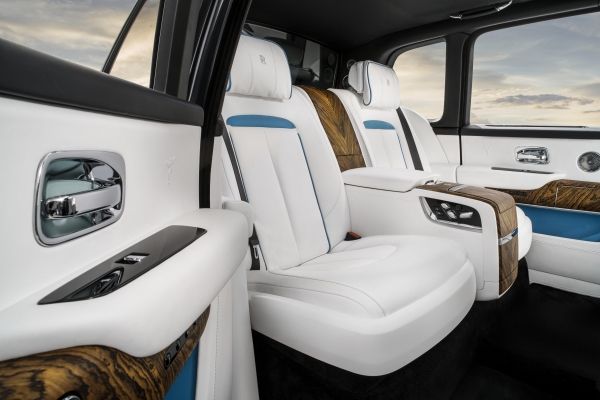 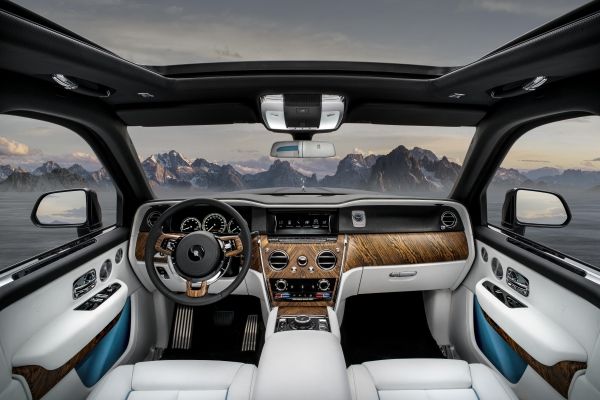 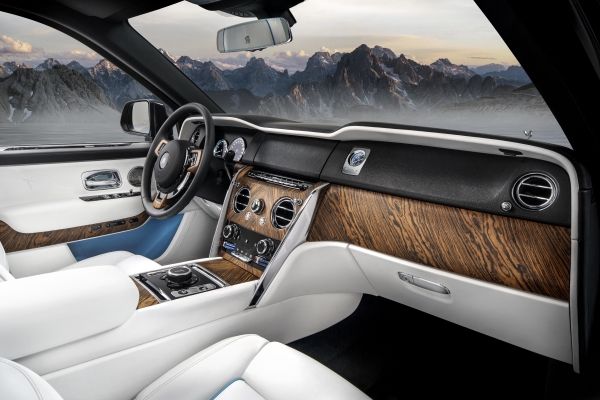 When Rolls-Royce announced three years ago that it would launch Cullinan, it did so in the knowledge that its customers around the world had asked it to build the Rolls-Royce of SUVs, with luxury, performance and usability not seen before in the SUV market. The West Sussex, England car maker said it has delivered with the Cullinan SUV.

Cullinan awakes at the touch of the unlock button on the key, or by reaching out to its stainless steel door handle. The vehicle lowers by 1.6 inches to make entry effortless, according to Rolls-Royce.

Having stepped directly into the cabin, thanks to the wide aperture of the doors and completely flat floor, driver and passengers press the door closing button to seal themselves within the sanctuary of Cullinan’s cabin. One touch of the sensor on the exterior door handles will see the doors automatically close themselves. A touch of the start button elevates Cullinan 1.6 inches to its standard height.

The driver is greeted by the thicker, yet smaller steering wheel. It’s rim can be heated, while heated and ventilated seats give passengers active climate control. All equipment and technology is clearly seen and reached by the driver.

All information is clearly communicated by the latest generation of digital instruments, with the displays themselves designed with clear and virtual needles and clear lettering.

The central information screen is for the first time touch sensitive, allowing the driver to quickly select functions, map views and vehicle set-up while on the trail. This portal can still be controlled from the Spirit of Ecstasy controller, which nestles on the central console with the off-road button, hill descent control button and air suspension height adjustment controls.

Rolls-Royce has completed a complete re-engineering of its existing air suspension system, including adding larger air struts with more air volume to cushion the blows of the toughest of terrains. The company also strengthened the drive and prop shafts, included drive to the front wheels, as well as the back for the first time in Rolls-Royce history. The completely new 6.75-liter twin-turbo V1-2 Rolls-Royce engine delivers up to 563 brake horsepower, as well as 627 lb-ft of torque at the lowest possible revolutions (1,600 rpm).

The suspension makes “millions of calculations every second” as it continuously varies the electronically controlled shock absorber adjustment system, reacting to body and wheel acceleration, steering inputs and camera information, according to Rolls-Royce.

A new double-wishbone front axle and five-link rear axle deliver enhanced control over lateral roll and shear forces. In the case of driving off-road, the electronically controlled shock absorber adjustment system uses an air compression system to actively push down any wheel it detects losing traction to ensure every wheel is constantly in contact with the ground and maximum torque is being provided to all wheels.

When faced with deep snow, sand or the need to ford streams, Cullinan is capable of the deepest wading depth of any super-luxury SUV at 21.3 inches, thanks to the ride height, according to Rolls-Royce.

Party’s In The Back

For the first time a Rolls-Royce has an opening tailgate, called The Clasp. “In a nod to the era when luggage was mounted on the exterior of the motor-car-”so the occupants did not travel with their belongings-the rear profile of Cullinan is a two-part, D-Back format, with the bustle denoting the place of the luggage. The Clasp opens and closes in its two sections automatically at the touch of the key fob button,” according to a Rolls-Royce news release.

The rear passenger compartment of Cullinan has been designed to offer the best seat in the house for the owner’s particular needs. Two rear configurations are offered: lounge seats or individual seats.

The lounge seat configuration is the more functional of the two options, according to Rolls-Royce. With space for three passengers in the rear, it will likely be more attractive to families. The rear seats also fold down – a first for Rolls-Royce.

The seats fold electronically in a number of configurations by pressing the appropriate button in the rear door pocket. One press sees each backrest effortlessly fold down, while at the same time moving the headrests upwards to avoid making an imprint on the seat cushion.

Both seat backs can be folded completely, creating a flat load area or in a 2/3 and 1/3 split. Rear passengers can still travel with a long load, or use the carpeted seat back as an occasional table on which to rest their personal items.

Those in the rear sit higher than those in the front of the car on Rolls-Royce’s Pavilion Seating. They also enjoy grandstand views of their surroundings thanks to the large glazed area of Cullinan’s side windows and the panoramic glass roof. And if they wish to locate themselves on their journey, they can zero in on their location on the rear touchscreen map.

The Individual Seat configuration is for those who value the ultimate luxury an SUV can offer over practicality. The two individual rear seats are separated by a Fixed Rear Centre Console incorporating a drinks cabinet with Rolls-Royce whisky glasses and decanter, champagne flutes and refrigerator, according to the company. The seats also move in a number of planes.

One final feature brings Rolls-Royce’s ultimate level of luxury to this configuration of Cullinan, creating the three-box SUV. Inspired by the age when one never travelled with one’s luggage, a glass partition isolates the passenger cabin from the luggage compartment, creating an inner ecosystem for the occupants. Thanks to the sealed cabin created by the partition, the occupants can remain in the optimum temperature even when the luggage compartment stands open.