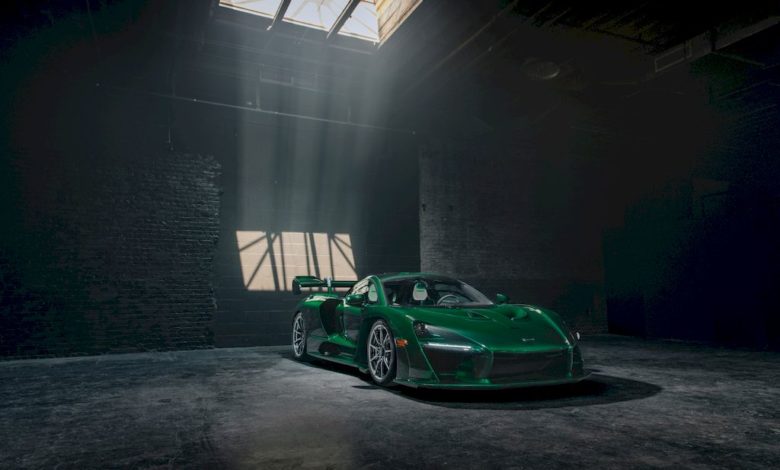 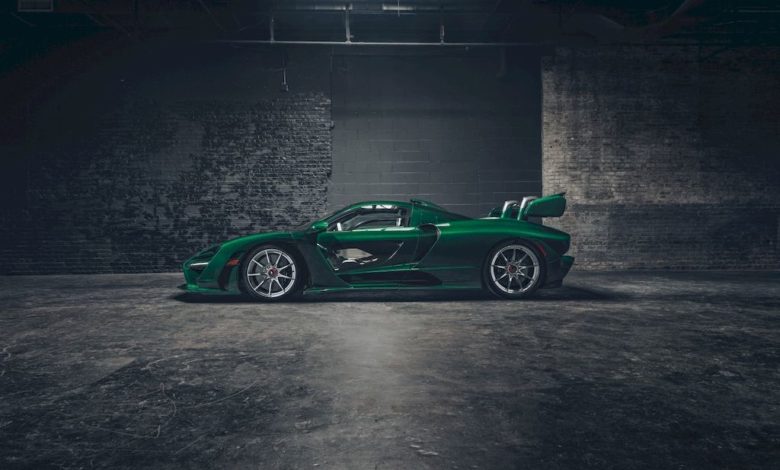 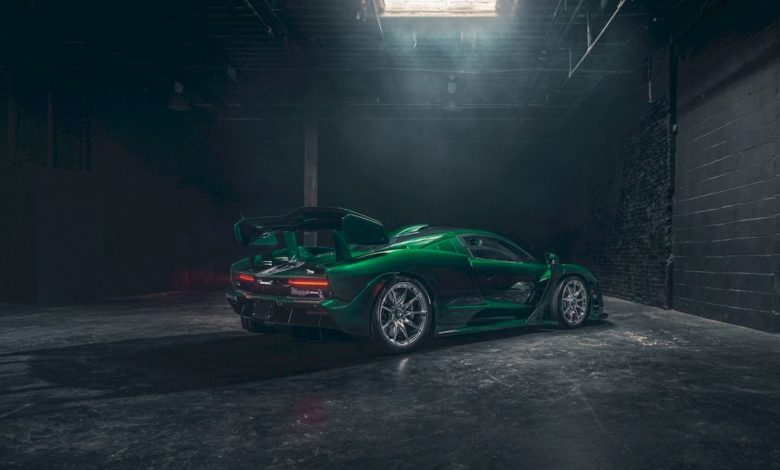 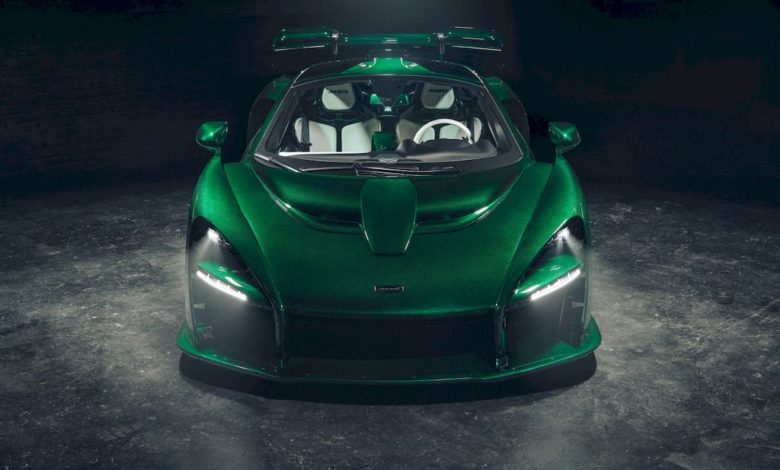 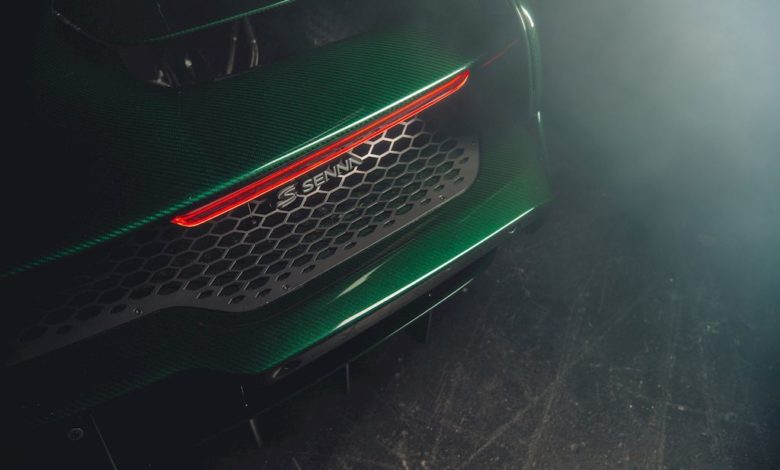 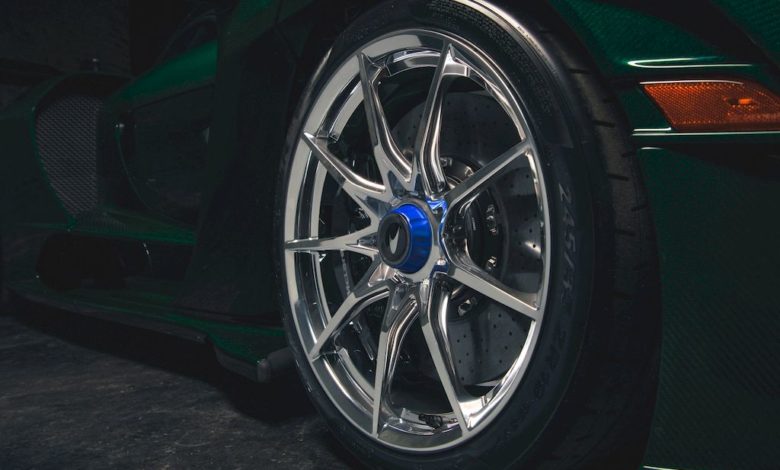 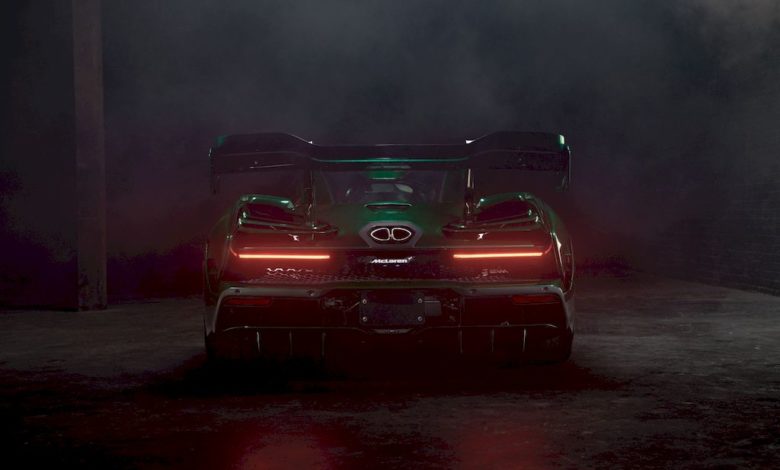 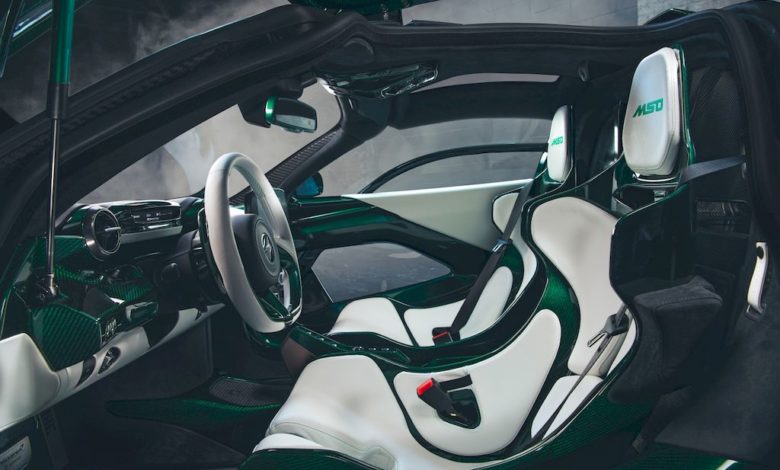 The first McLaren Senna made for a North American customer has been delivered to customer New York City’s Michael Fux. Fux is an entrepreneur, philanthropist and renowned car collector known for an eclectic taste, according to McLaren.

McLaren describes the Senna as the most extreme road car it has ever built.

Comprising 67 parts, the full body set for the Senna takes almost 1,000 hours to produce. Blue and red wheel center lock nuts and ball polished wheels complete the exterior, while the body color is carried through to the interior, with a Fux Green tinted carbon in gloss finish, complimented by a bright white leather facia, seats, door uppers, and steering wheel, with green contrast stitching on the seats and steering wheel. The headliner remains in Carbon Black Alcantara, while the door struts and rear-view mirror are painted in green.

“We’re pleased to be here to officially deliver the first McLaren Senna in the North American market,” said Tony Joseph, president of McLaren North America. “This is such a special car—designed and engineered to be the ultimate road-legal track car ever produced by McLaren. We know that owners can’t wait to get their cars on the circuit, and we’re eager for them to get behind the wheel.”

Bearing the name of legendary Formula 1 driver Ayrton Senna, the newest family member to the Ultimate Series was developed to be the most responsive and engaging road-legal McLaren ever, offering the purest connection between the driver and car, according to the company. Though the engine specs are noteworthy—a 4-liter twin-turbocharged V-8 engine that produces 789 horsepower and 590-lb-ft torque to move zero to 60 mph in 2.7 seconds and zero to 124 mph in 6.8 seconds—the aerodynamics are arguably the most important feature of the McLaren Senna, according to the company. The active front aero blades and an active rear wing produce up to 1,764 pounds of downforce.

As with all McLaren road cars, the McLaren Senna features a carbon tub—dubbed the Monocage II— which contributes to the dry weight of 2,641 pounds, making the Senna the lightest McLaren since the iconic F1.

Fux’s Senna will be on display at The Quail, A Motorsports Gathering during Monterey Car Week on Aug. 24. 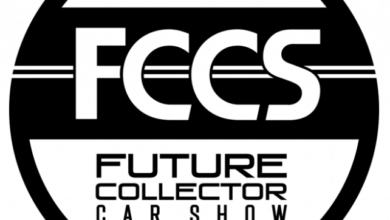