Most of you know that oil lubricates moving mechanical parts inside an engine to enable smooth operation and protect against engine wear. Some of you may also be aware that oil can also help dissipate heat from an engine. However, few readers may know that the technologies inside oil can actually modify friction in a way to create measurable torque and horsepower gains. Let’s take a closer look.

A couple of important trends are emerging that should not be overlooked as it relates to demands on engine lubrication and the search for power: the shift to steel pistons and turbo-charging.

The shift to steel pistons improves fuel economy because they allow higher combustion pressures to be applied, which improves performance. However, the oil and cooling water will run hotter, potentially increasing deposit formation in piston ring grooves. As a result, it is critical to protect engine parts with antioxidant additives.

Turbochargers play a key role in modern engine technology. Their use has led to far higher engine performance, allowing engines to be downsized while boosting output. Turbocharging is also crucial to reduce exhaust emissions — however, they are very sensitive to deposits. 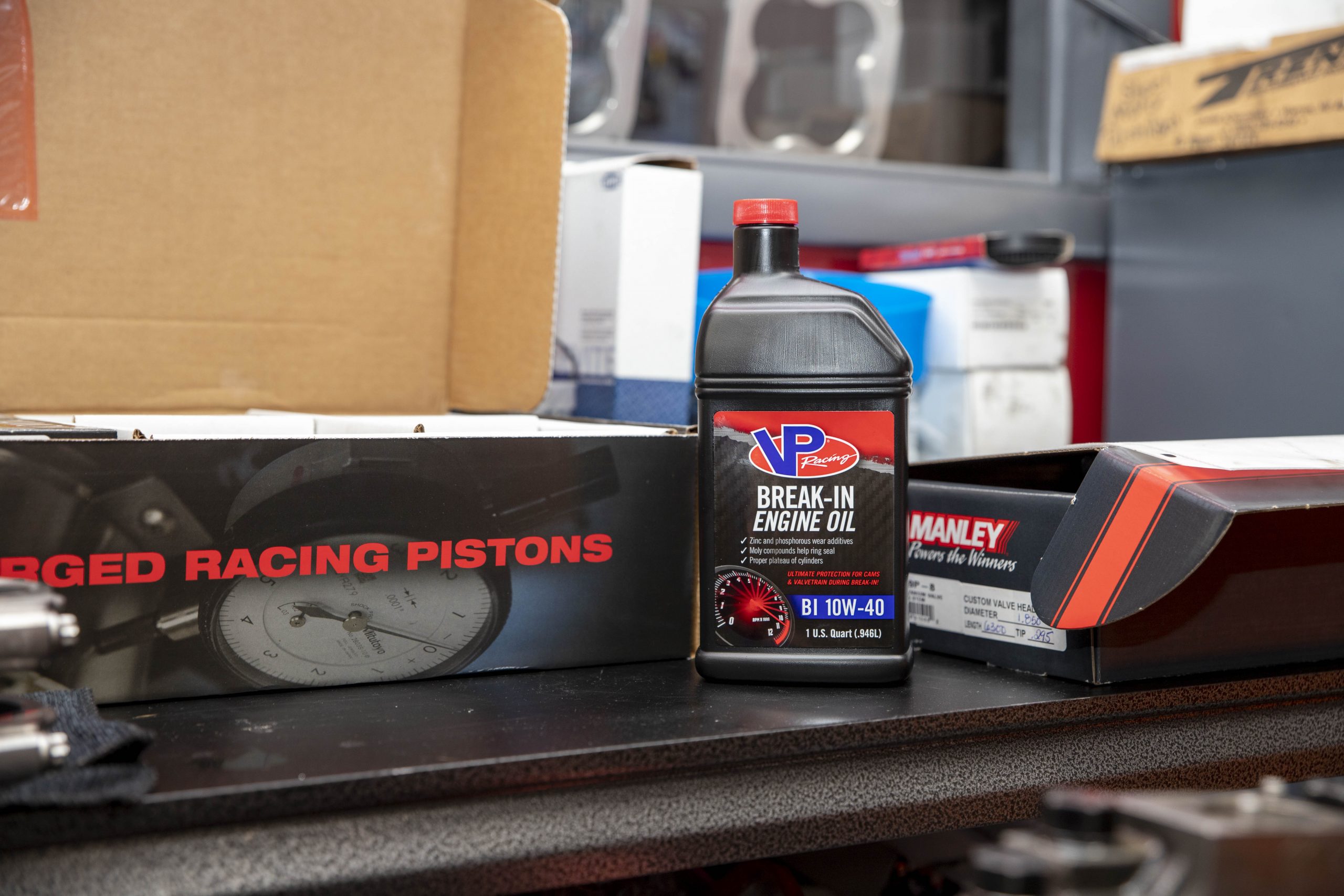 Many consumers don’t pay attention to the oil being put in their vehicles by their local quick lube shop, but they should. Base oil and additive composition can have a significant impact on turbocharger and piston deposits. For instance, light base oil components with lower boiling points can potentially be transformed into the vapor phase in the engine, causing turbocharger, piston or oil mist separator deposits. 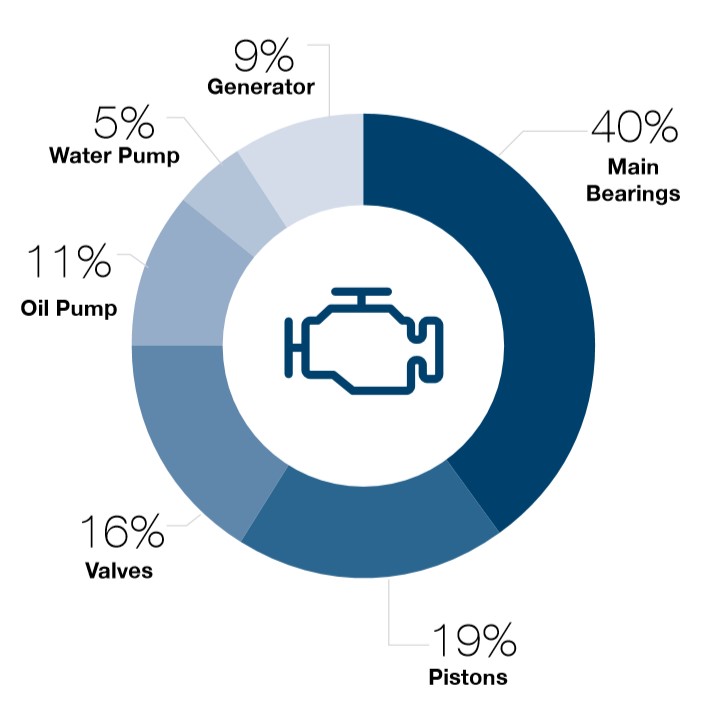 Engine efficiency losses result mainly from friction in the hardware components. The largest amount of friction arises between the piston ring and the cylinder liner. Reducing this steel-on-steel friction is key to lowering operating temperature, improving fuel economy and increasing torque and horsepower within the engine.

To understand how lubricating oils are stressed, we turn to the race industry for insights. Oils used in open wheel, dragster and road racing cars require special formulations to withstand the demands of lateral G loads, high compression, and dry-sump systems. In dragsters, the extreme internal forces flatten the crankshaft bearings and destroy valve springs during a pass, requiring teams to rebuild the engine after every pass. As a result, oil can lose its ability to lubricate, protect and cool due to foaming and a lack of physical separation of metal parts.

To combat this, race oil manufacturers use additives such as zinc dialkyl dithiophosphate (“ZDDP”), moly, boron and other chemistries that are referred to as anti-wear additives. Often the anti-wear additives are activated with heat and pressure, creating a sacrificial film that protects engine parts. They further use antifoam additives and ZDTP additives to improve oil performance, along with friction modifiers to unlock hidden torque and horsepower gains. 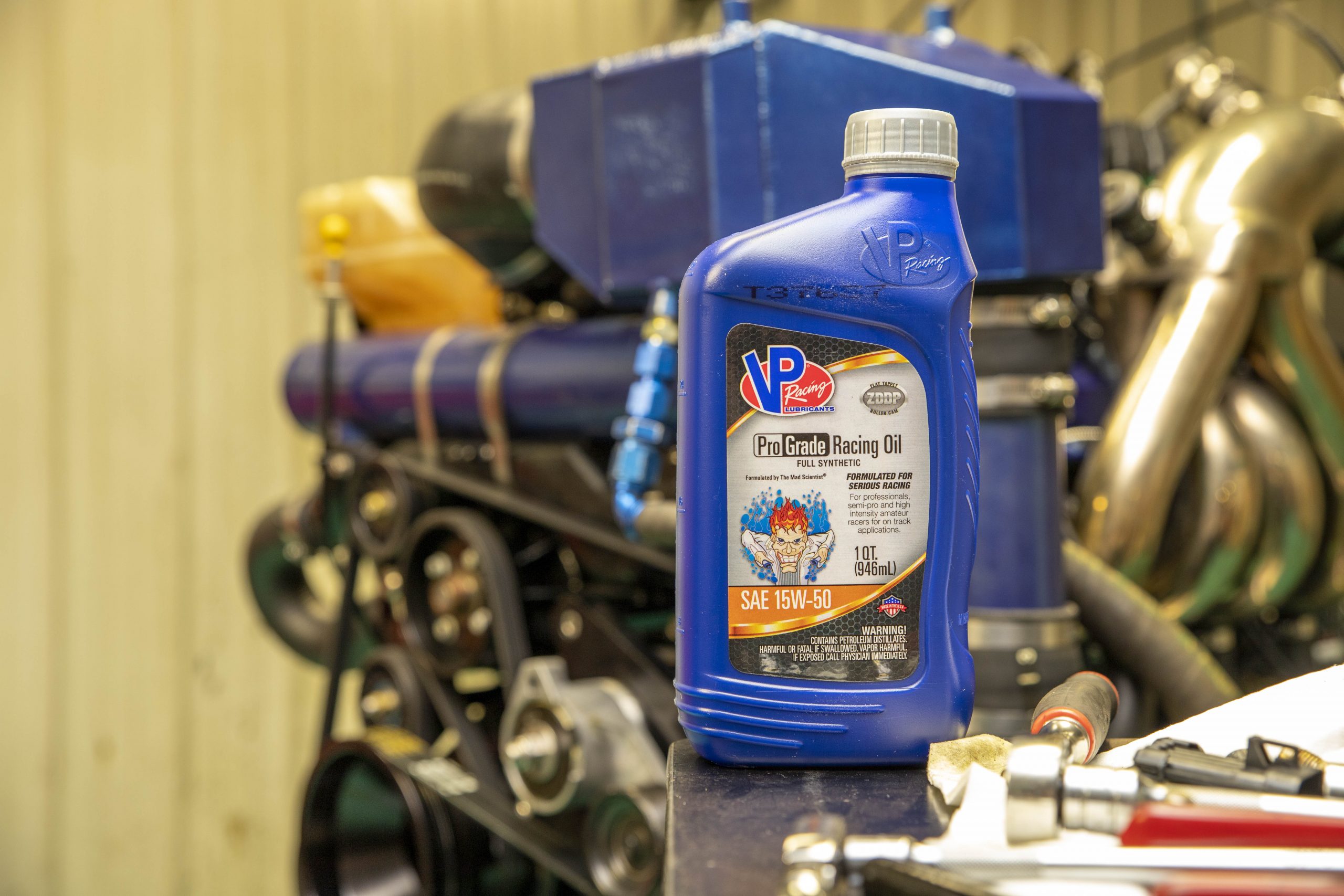 1. Improve the ability of the oil to cling to metal components by improving viscosity through the use of select base oils with polar characteristics.

2. Add a balance of multiple anti-wear chemistries beyond ZDDP into the oil that adhere to metal surfaces to create a protection layer.

3. Add unique friction modifiers that reduce fluid-to-fluid friction and surface friction between the oil and moving metal components to unlock horsepower and torque.

VP’s 3-pronged approach to lubricant design has resulted in remarkably stable oils that allow race engines of all types to achieve extraordinary performance and durability. 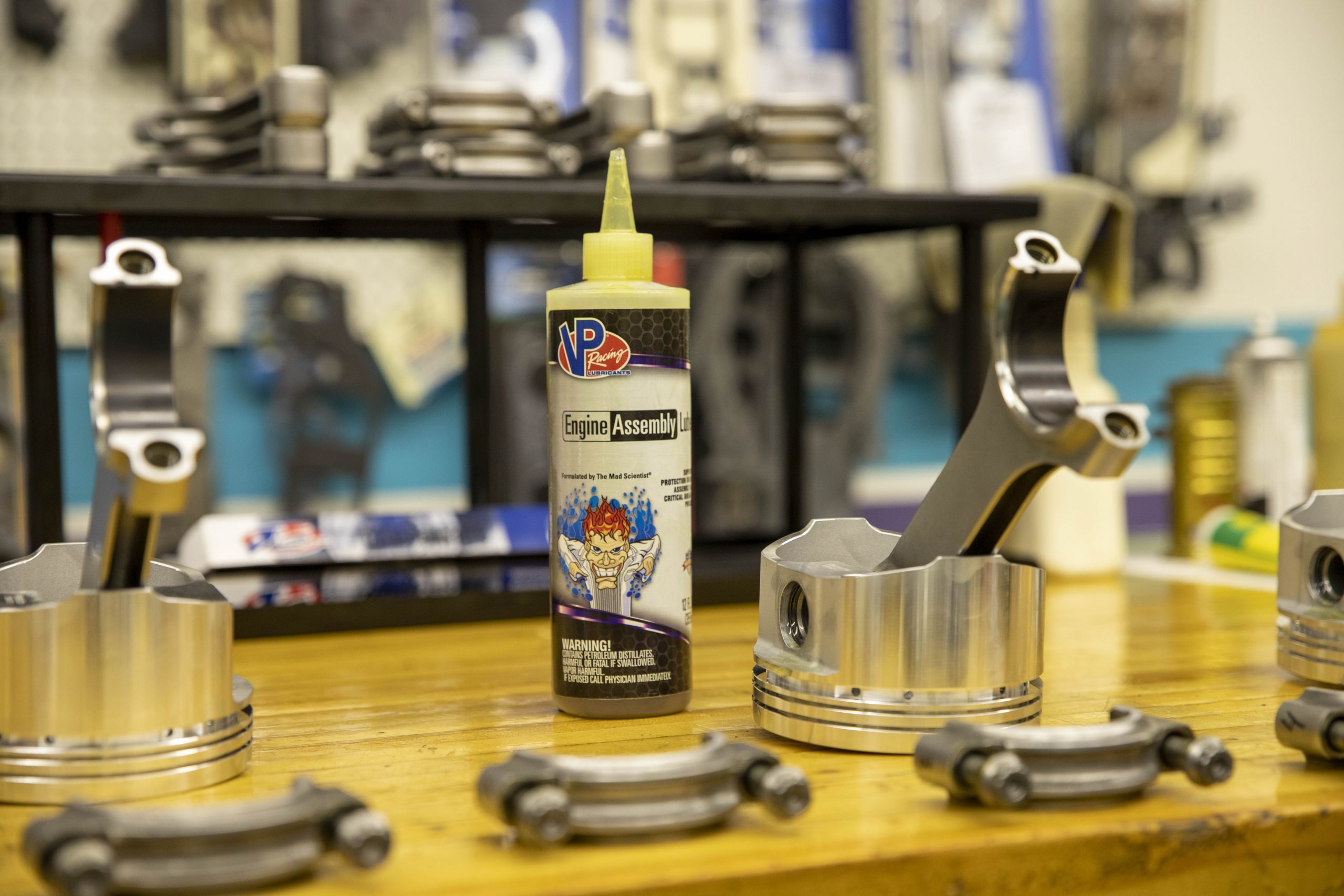 Whether you are driving a turbo-charged commuter, street muscle car or a weekend drag car, your current engine oil may not be delivering the protection or power that you think. In fact, it may be costing you money in the long-term.