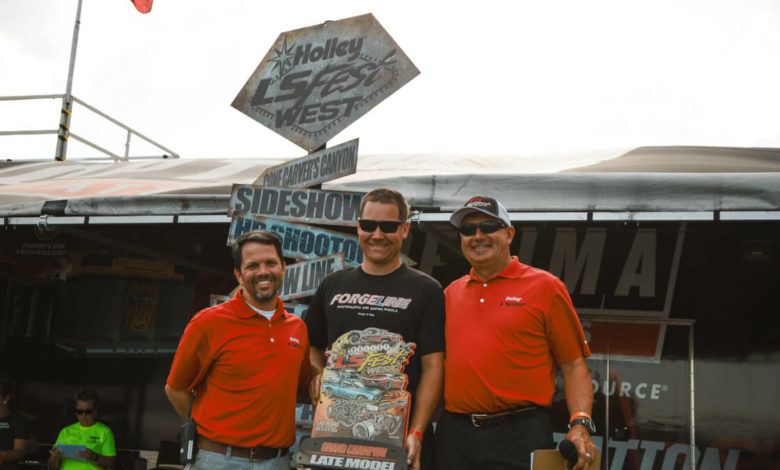 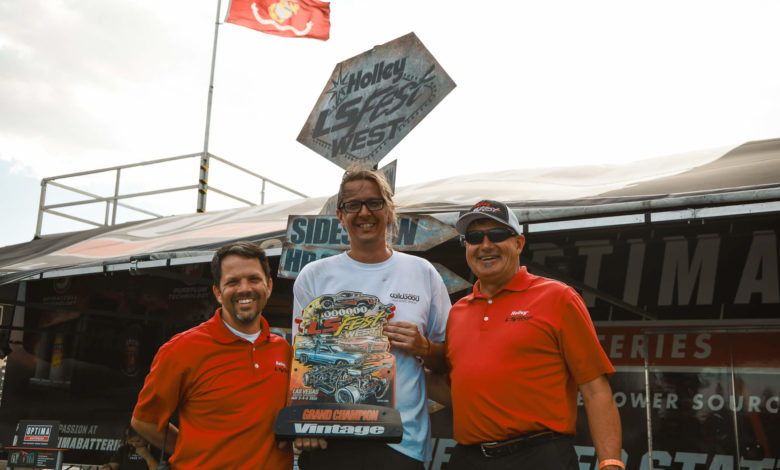 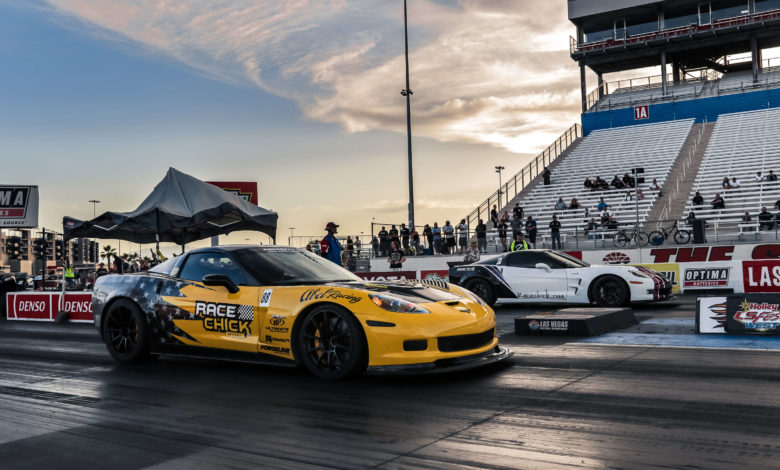 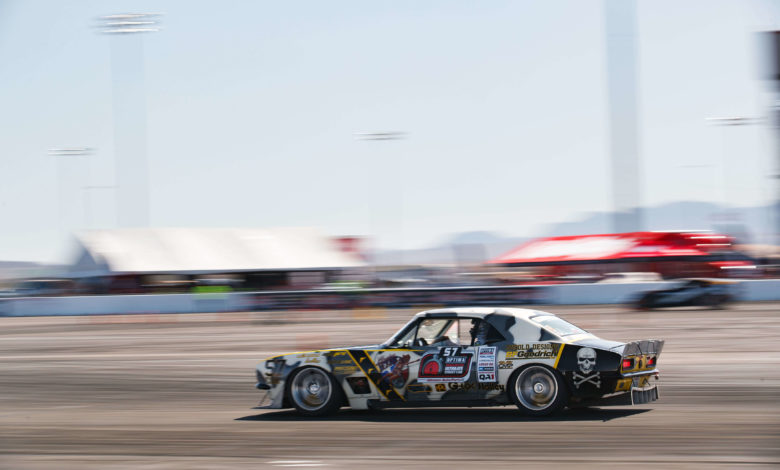 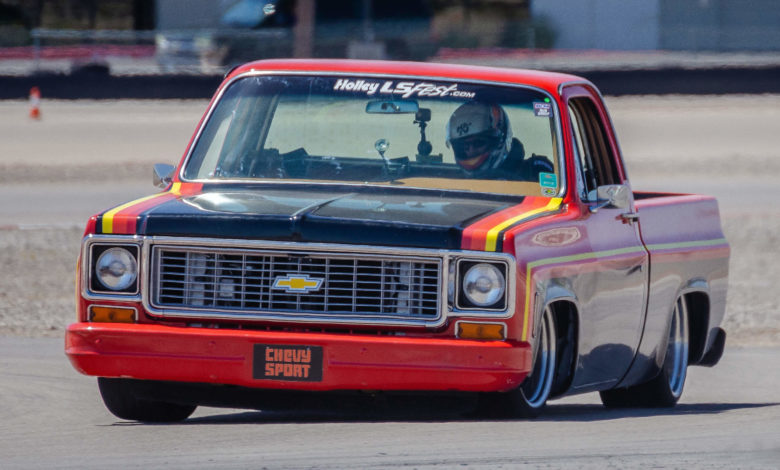 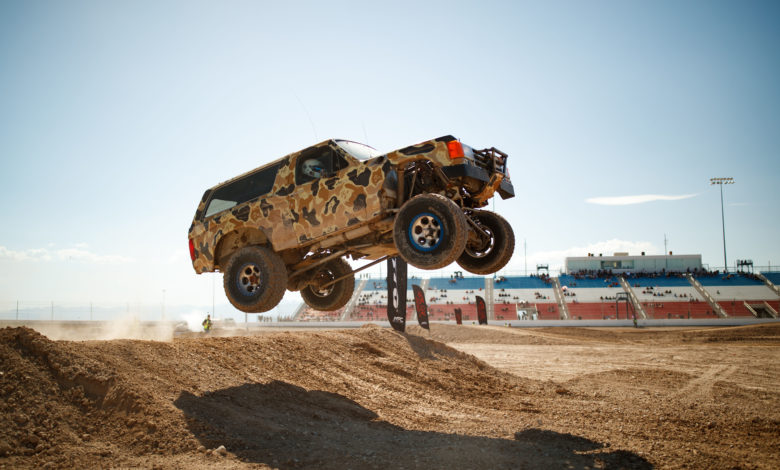 The Holley LS Fest West at Las Vegas Motor Speedway wrapped up two weeks ago. The company reported that the three-day event reached new attendance records, with 50-percent participation growth, 1,000 cars turning out, and more than 17,000 enthusiasts showing up for the festivities.

LS Fest West features a wide assortment of racing competitions and events. The winners and highlights from those events are summarized below.

Mike Dusold continued his domination of LS Fest events this year, making a clean sweep in Autocross, Road Course, 3S Challenge and Drag Race. In Drag Race, no car was within a half-second of his twin-turbocharged 1967 Camaro. The Texan who last year won LS Fest East in Bowling Green, Kentucky, won the Vintage Grand Champion title with a total of 401 points. In second-place was Nick Relampagos with 363 points in his 1970 Camaro; and in third place was Greg Thurmond, who collected 354 points to edge out Robby Unser and Matt Alcala in the final standings.

David Carroll drove to the LS Fest West Truck Grand Champion crown with a strong showing in all four disciplines, Autocross, 3S Challenge, Road Course, and Drag Race. He won two of the events, and in the two he didn’t win he placed second over the biggest field of trucks to date. Pat Sheely was relatively close to Carroll in second place (14 points back), and Rob Phillips took third. All three drove Chevy C10 pickups-”Carroll a 1974, Sheely a 1959, and Phillips a 1972.

The Terra Crew was onsite at LS Fest West once again and put on a show. During Off Road Unleashed, Terra Crew’s pre-runner style long-travel trucks and buggies launched off long jumps and mixed it up off-road in high-octane fashion, according to Holley.

The Hooker BlackHeart Show-N-Shine had more participants than ever this year. A total of 296 LS or late-model LT V-8 equipped rides came out to show off their rides.

Top honors in forced induction went to Cleetus McFarland and his twin turbocharged big cube LS-powered Corvette, which laid down 1,352 horsepower at the rear tires. Adrian Herrada might not have been utilizing forced induction in his ride, but his Chevy Camaro’s mill was powerful enough to take first place in Holley’s naturally aspirated category with 554 rear wheel horsepower.

Behind the Scenes at LS Fest West 2019