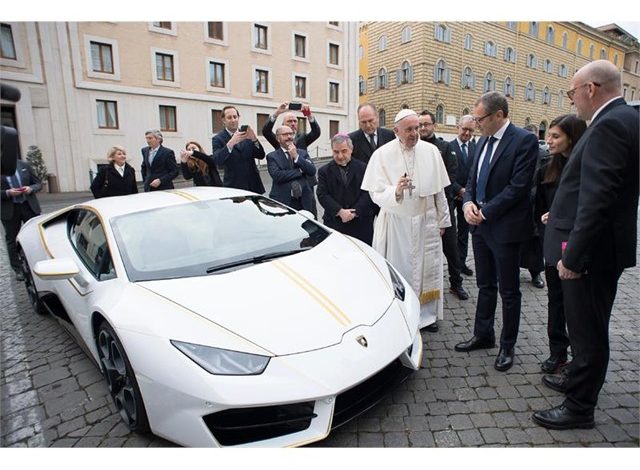 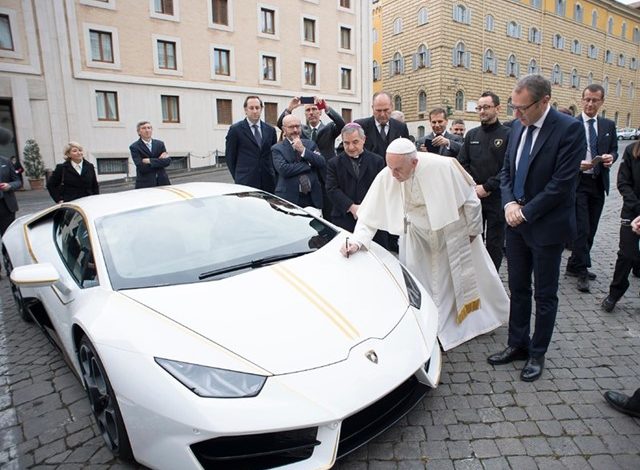 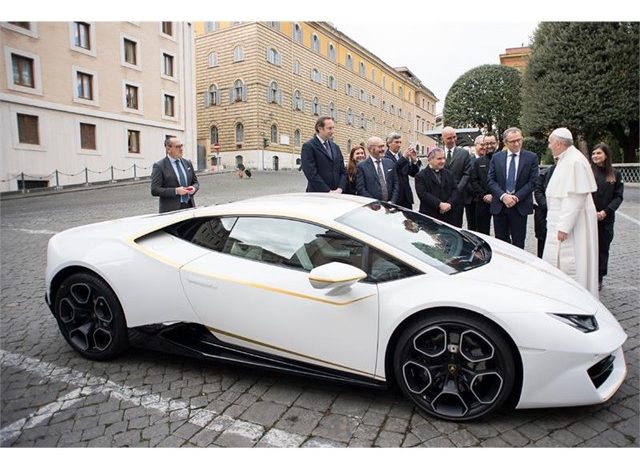 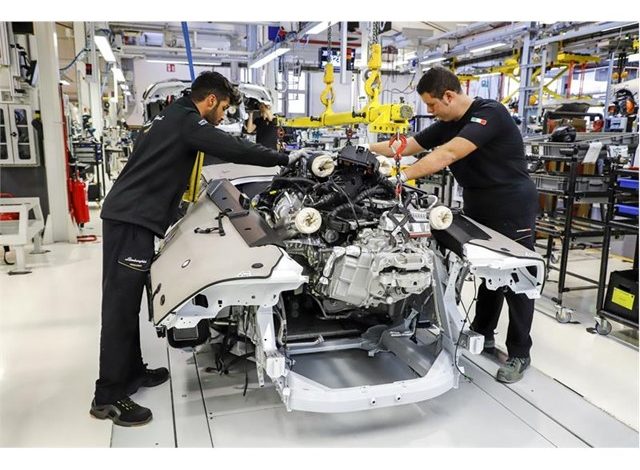 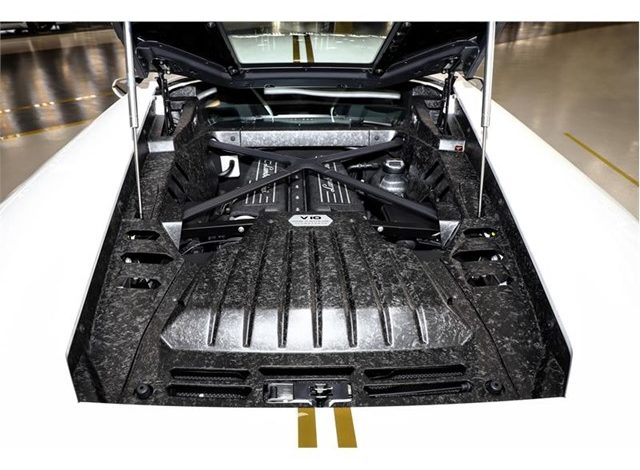 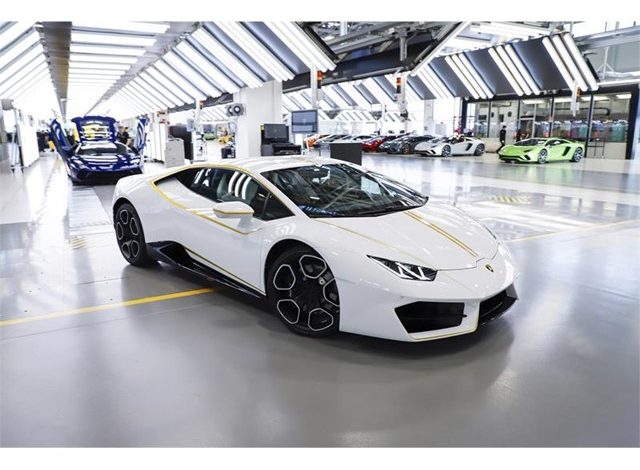 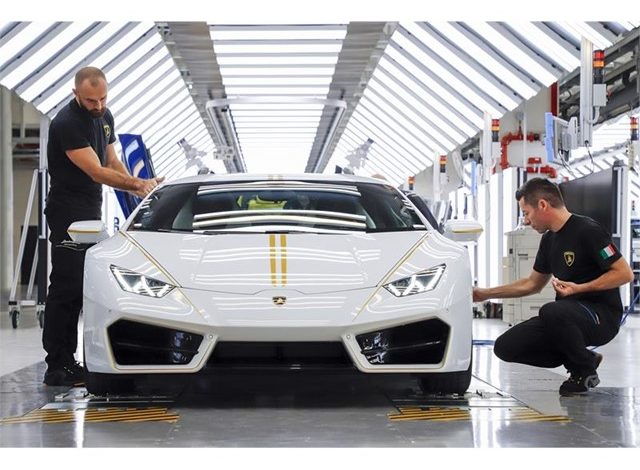 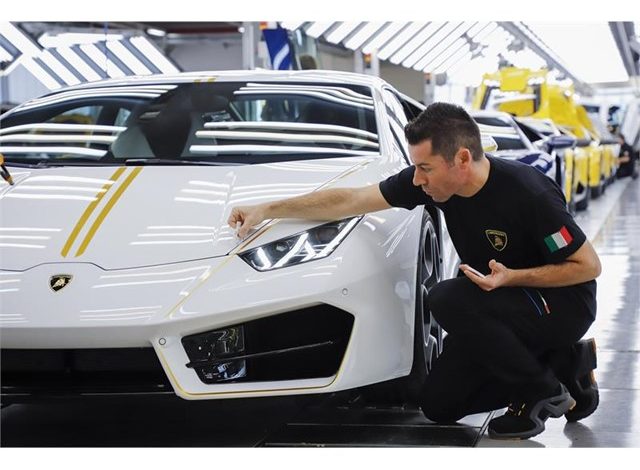 Automobili Lamborghini unveiled a one-of-a-kind version of the Huracán RWD to be auctioned for charity as a donation to His Holiness Pope Francis.

The car will be auctioned by RM Sotheby’s on May 12 with all proceeds donated to the Holy Father who will allocate them to several catholic charities.

The Lamborghini Huracán RWD donated to the Pope was created in homage to the Vatican. The car was realized by Lamborghini’s customization department. The special edition model pays tribute to the colors of the flag of Vatican City, painted in Bianco Monocerus with Giallo Tiberino decorated alongside the Huracán’s silhouette.

The ceremony of the vehicle presentation was held in the Vatican in the presence of Pope Francis and Stefano Domenicali, chairman and CEO of Automobili Lamborghini. They were joined by a part of the company’s management board and two technicians who built the special car.