The Consumer Price Index for All Urban Consumers (CPI-U) rose 0.4% in October on a seasonally-adjusted basis (the same increase as in September), notes the U.S. Bureau of Labor Statistics. Over the last 12 months, the all-items index increased 7.7% before seasonal adjustment.

In September, the unemployment rate ticked up to 3.7% and the number of unemployed persons increased by 306,000 to 6.1 million, according to the U.S. Bureau of Labor Statistics. While the labor market currently remains strong, expert opinions about the overall economy range from a pending deep recession to a projected soft landing.

Stocks and Treasury yields improved following the nonfarm payrolls release. However, reports indicate a growing number of influential Wall Street executives and business titans are concerned about the challenging state of the U.S. economy.

“I think you have to expect that there’s more volatility on the horizon now,” Goldman Sachs CEO David Solomon told CNBC during a recent interview. While volatility does not automatically predict “a really difficult economic scenario” ahead, he says asset appreciation undoubtedly will be tougher in an environment where inflation is more embedded and growth is slower.

“Are we going to get rooted in that kind of a decade-long scenario? I don’t know,” he adds. “The policy decisions we make from here will have an impact.”

Amazon founder Jeff Bezos agrees with Solomon’s assessment, stating “the probabilities in this economy tell you batten down the hatches.”

JPMorgan Chase CEO Jamie Dimon concurs, emphasizing the U.S. is likely headed for a recession by mid-2023 as a result of steeper interest rates, runaway inflation, the war in Ukraine and the unknown effects of the Federal Reserve’s quantitative tightening policy.

The U.S. central bank headed down one of the fastest monetary tightening paths in decades in an effort to control consumer prices still running near a 40-year high. Thus far, the rate hikes have failed to tame suffocating inflation. With core prices rising, the Fed may continue “charting its aggressive course,” raising the odds that it will crush consumer demand and cause unemployment to rise, according to recent news reports. 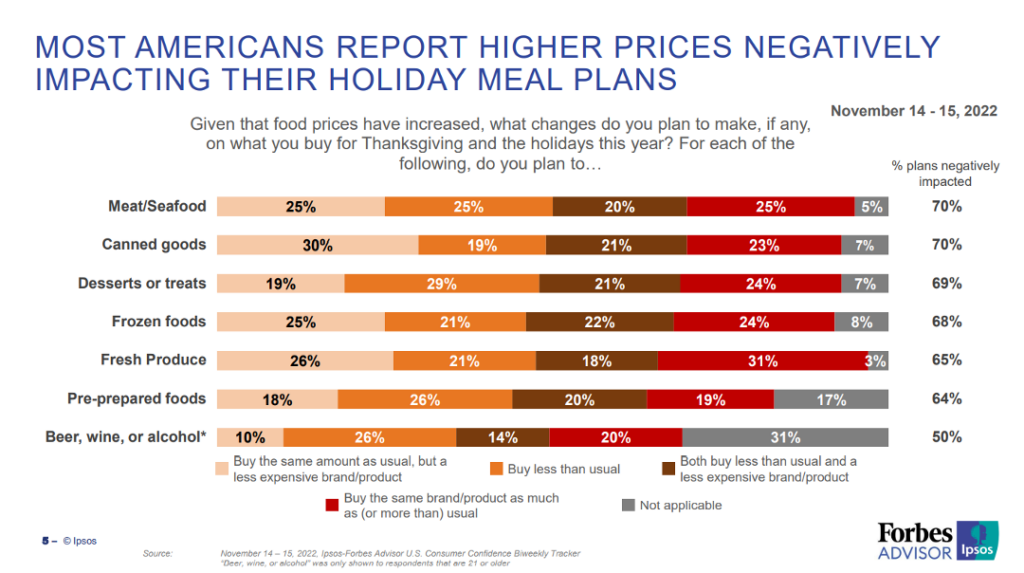 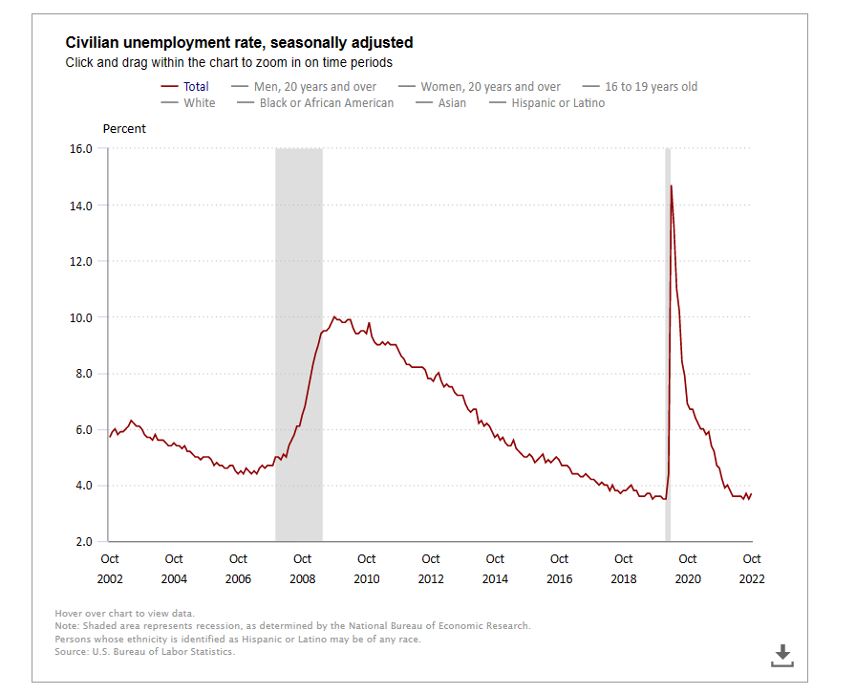 Total nonfarm payroll employment increased by 261,000 in October, compared to the Dow Jones estimate of 205,000. Notable job gains occurred in health care, manufacturing, as well as professional and technical services, but market experts warn of tough times ahead.

“Indeed, the labor market remains resilient with job gains still strong, but the Fed’s rapid monetary policy tightening is expected to have a more visibly-negative impact on the pace of hiring by early 2023,” says Frank Steemers, senior economist at The Conference Board. “Therefore, job growth will likely continue over the next months, albeit at a slowing pace. Until that happens, employers will have to deal with continued labor shortages. While there are signs these shortages have begun easing somewhat, hiring and retention difficulties are not over.”

Steemers points to a tight U.S. labor market, understaffing, limited recovery in labor force participation and an aging workforce as areas which suggest U.S. labor supply will remain a challenge for companies. As a result, he says employers may be more careful in laying off workers.

“Currently, we expect the U.S. economy to enter recession around year-end 2022, with the unemployment rate to rise to around 4.5% in 2023 – roughly one percentage point higher than today, but still quite low compared to past downturns.” 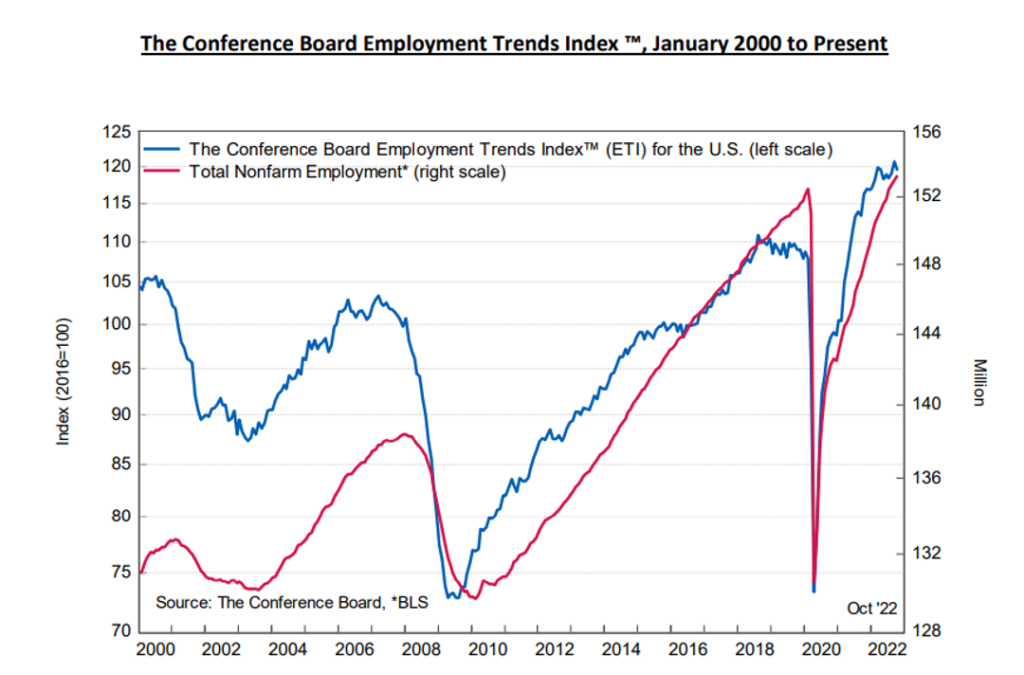 The Conference Board Employment Trends Index™ (ETI) declined in October to 119.57, down from an upwardly revised 120.73 in September 2022.

NFIB’s Small Business Optimism Index declined 0.8 points in October to 91.3, which is the 10th  consecutive month below the 49-year average of 98. Approximately 46% of owners reported job openings that were hard to fill. Of those hiring or trying to hire, 90% of owners reported few or no qualified applicants for the positions they were trying to fill. Owners expecting better business conditions over the next six months deteriorated two points from September to a net negative 46%. The net percent of owners who expect real sales to be higher decreased three points from September to a net negative 13%.