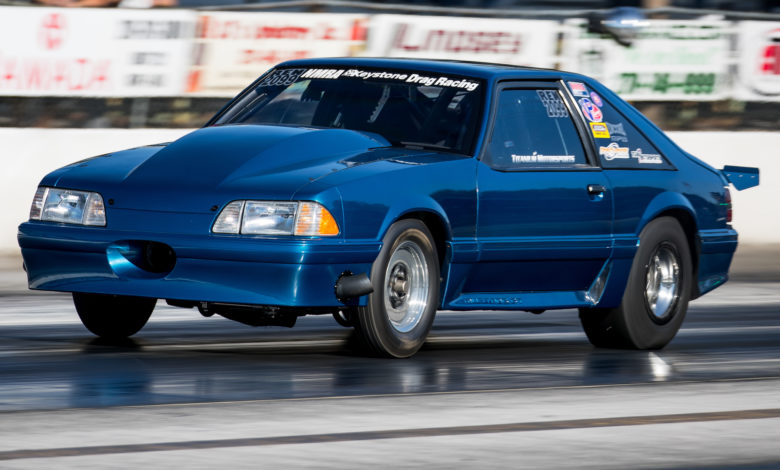 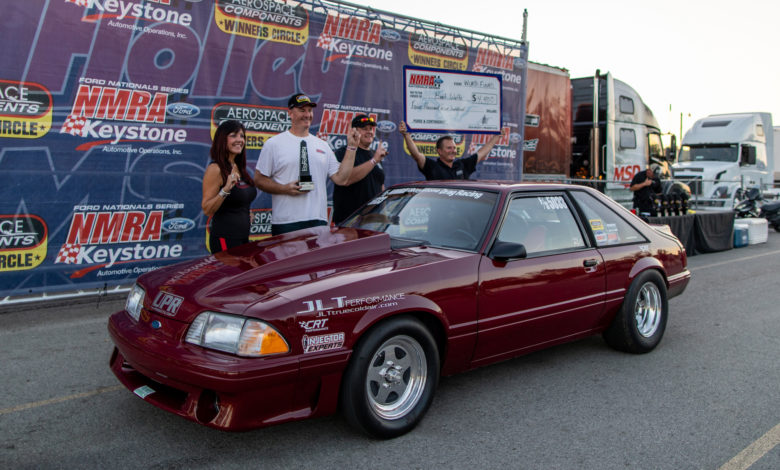 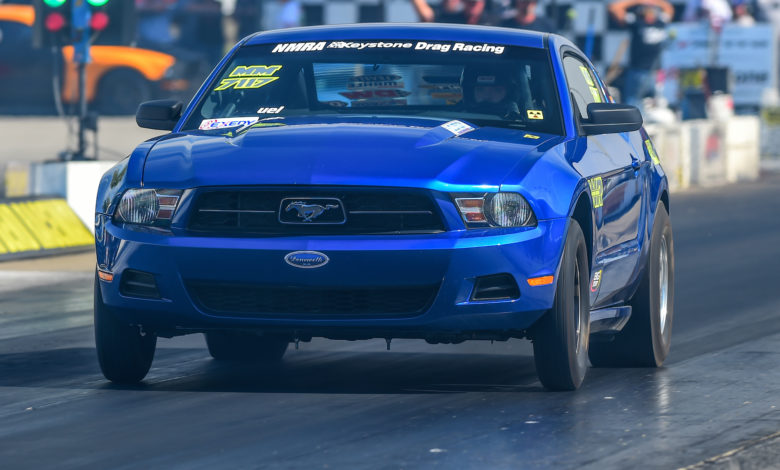 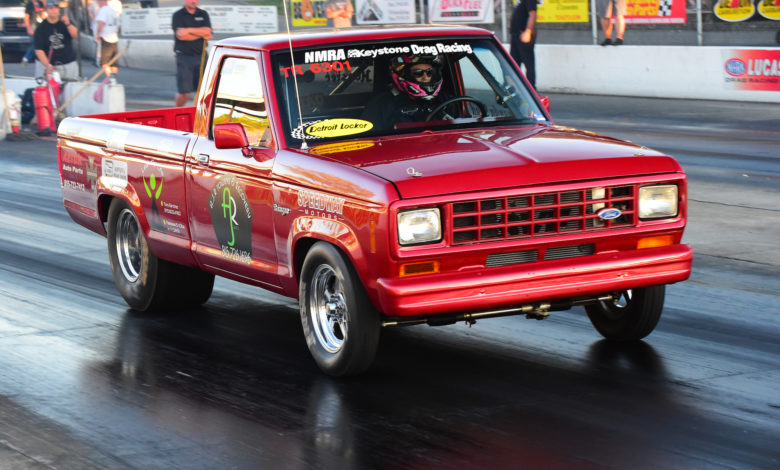 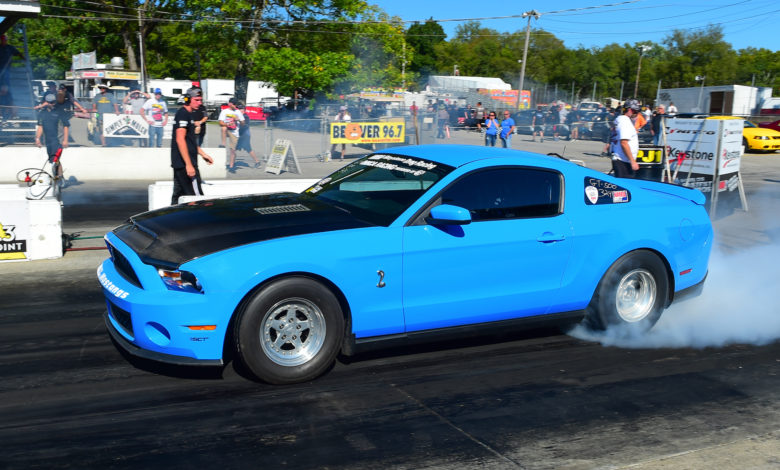 The sun has set on the 2018 NMRA drag racing season and on 20 years of NMRA All-Ford World Finals competition at Kentucky’s Beech Bend Raceway Park. Tons of sunshine and great racing allowed the year to wrap up with wins celebrated in the Aerospace Components Winner’s Circle at the 20th Annual Nitto Tire NMRA World Finals Presented By Holley EFI.

Highlights from the event and season include: