Mercedes-Benz orchestrated a stunt just in time for the Jan. 14-28 North American International Auto Show (NAIAS) in Detroit. With a newly-designed G-Class to show off at the show, the company decided to pay homage to the SUV’s heritage by encasing a 1979 GE 280 G-Class in a giant cube of resin. 1979 was the first year the G-Class was produced by the company.

The gigantic amber-colored cube made of 49 ton of synthetic resin adorns the entrance to the Cobo Hall, the NAIAS exhibition hall.

“The installation symbolizes the timelessness of the off-road legend and makes a conscious reference to the natural phenomenon of insects preserved in amber. Like their genetic material the DNA of the first G-Class has also been preserved and is handed down from generation to generation,” Mercedes-Benz stated in a news release. “These genes are also in the new G-Class and they are carrying through the characteristic properties of the longest-lived model series from Mercedes-Benz into modern times: an iconic design, indestructible superiority off the beaten track and exceptional ride comfort on the road.”

The 280 GE from 1979 is enclosed in the square block that is 18-feet long, 8.4-feet wide and 10.2-feet high. It took 90 days to make from 44.4 tonnes of synthetic resin. Every day during the installation’s creation, the block grew by 1.2 inches in height. Following the car show in Detroit the cuboid also will be on display in other markets with the new G-Class market launch. 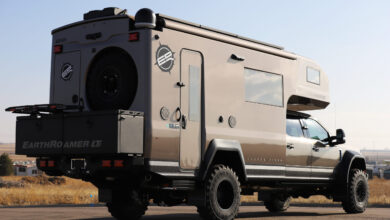 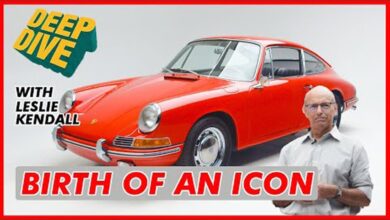 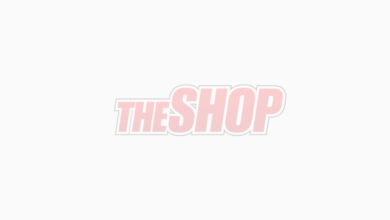 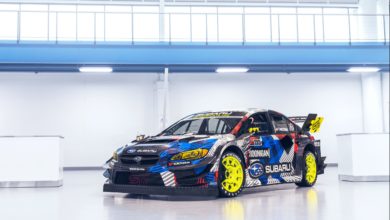