Despite the emergence of adventure vans as the newest set of overland vehicles, they are in essence a throwback, THE SHOP contributor Jason R. Sakurai says in the January issue of the magazine.

Decades ago, the VW Westfalia, or Westy, was the oddity your neighbors with a penchant for the outdoors bought to go camping, at a time when most Americans preferred to travel in station wagons or in trucks or Jeeps with a travel trailer in tow.

In the 1960s, some companies started performing four-wheel drive conversions on full-sized domestic vans from Ford, GM and Dodge, which were then later replaced by SUVs.

In 2014, Ford debuted its fourth-generation Transit van to compete with the Chevrolet Express/GMC Savana, Ram ProMaster, Nissan NV and Mercedes-Benz Sprinter. In 2018, Mercedes countered with its third-generation Sprinter, which has emerged as a leader in the campervan market.

Prior to the release of the third-gen Sprinter, Neil Morse, a promoter from Lake Tahoe, California, coined the name Adventure Van Expo and held the first event in his hometown four years ago. Morse has since added more gatherings to his series, holding them in Hood River and Bend, Oregon; Logan, Utah, Dillon, Colorado; Homewood and Bear Lake, California; and Chattanooga, Tennessee. The Adventure Van Expo has also inspired other campervan events, taking place across the U.S. and Canada.

So, what is an adventure van, and how does it differ from a regular Class B RV?

Adventure vans are usually built on 4×4 or AWD platforms, with suspension lift kits, larger wheels and tires and anti-sway bars among the most popular upgrades.

Inside the van is where they depart from the Class B RV norm. Instead of fairly generic interiors, materials and components, campervans are a showcase for the engineering expertise and design artistry of a multitude of builders and have inspired a cottage industry much like that of craft beer.

While the growth of adventure vans was aided by the pandemic, its trajectory was already exceeding expectations before the shutdown occurred. While some RV manufacturers are building their own versions of adventure vans, platforms like rvtrader.com are a resource for establishing campervan values without bias for or against any builder or brand.

As a truck, off-road or overland shop, you want to stay on top of the trends—and currently that’s adventure vans.

If you have the expertise and the wherewithal to do these conversions, but have held back for one reason or another, you may want to wait just a little longer. Supply chain woes have plagued the industry, and campervans are not immune.

Whether you decide to build complete adventure vans or just do some upfitting, keep in mind this is a different segment with vehicles whose price tags can reach $150,000-$250,000. Customers may not have much if any off-road experience, and there’s a lot they can learn from a professional like you.

Click here to read the full article in the Digital Version of THE SHOP Magazine. 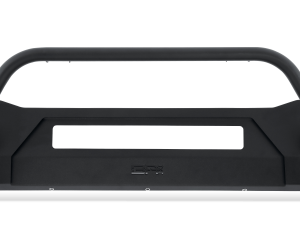 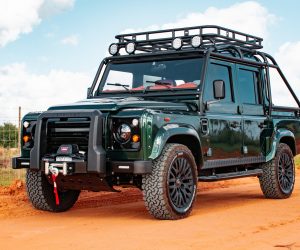 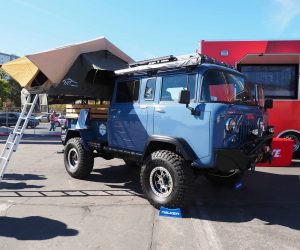 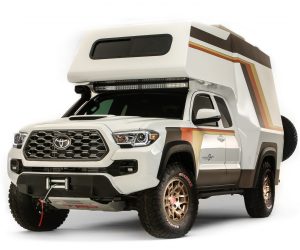 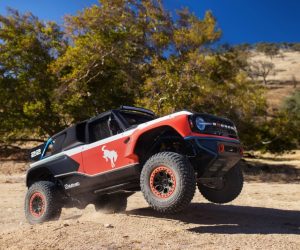 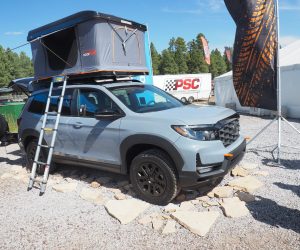