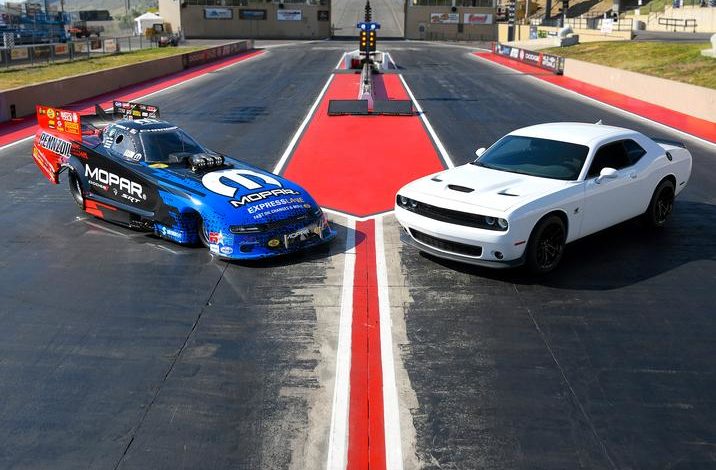 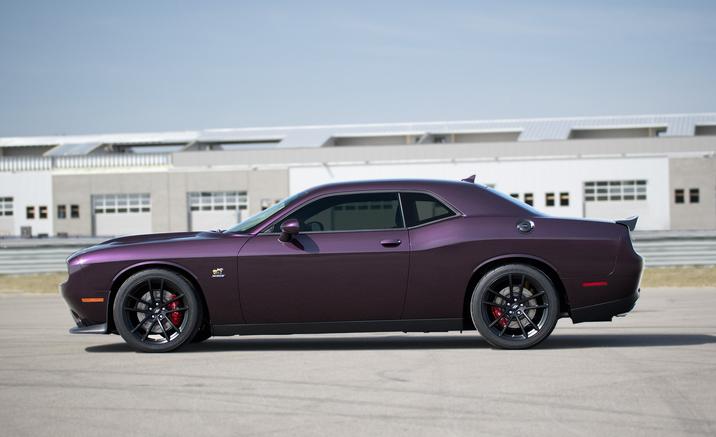 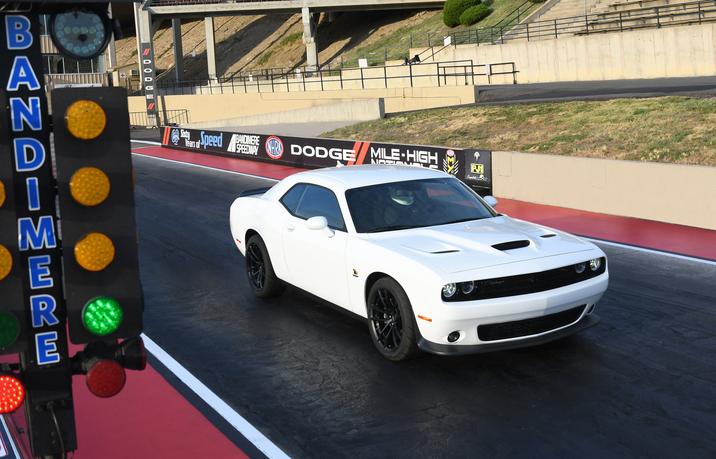 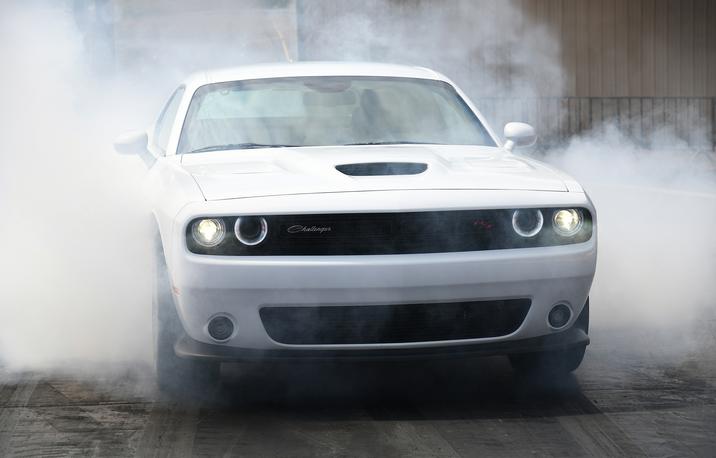 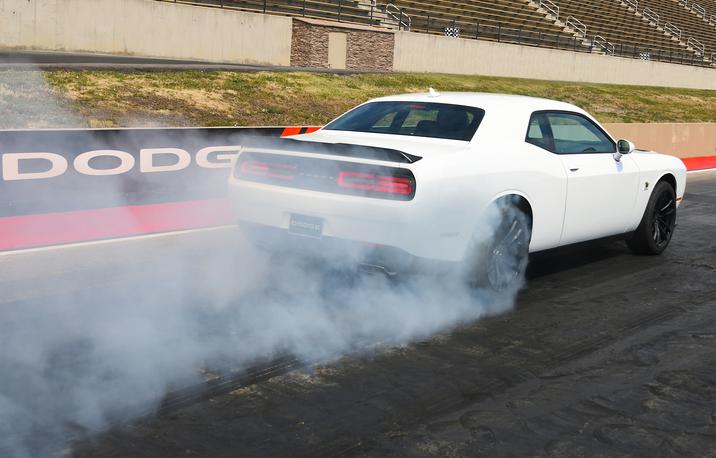 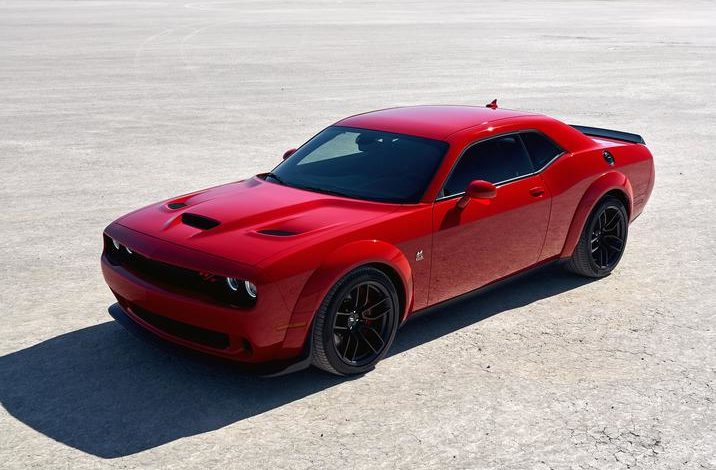 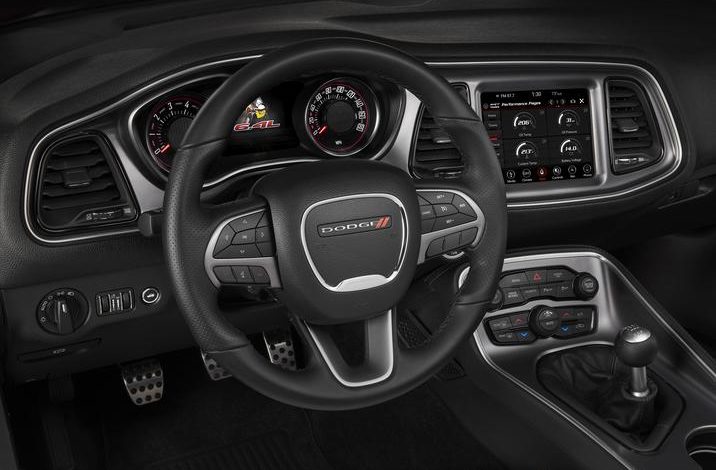 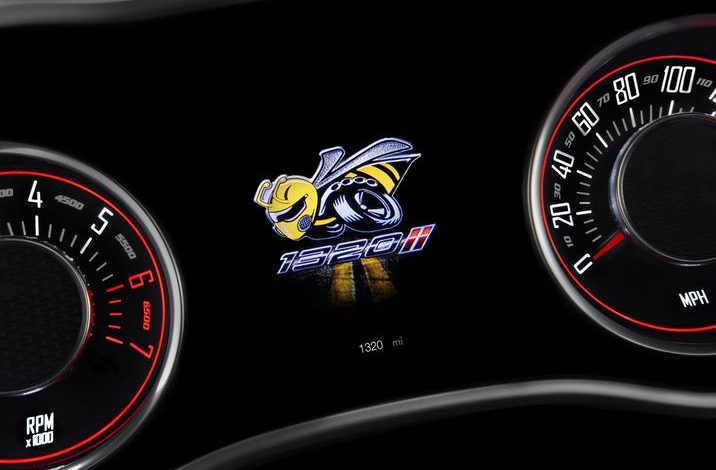 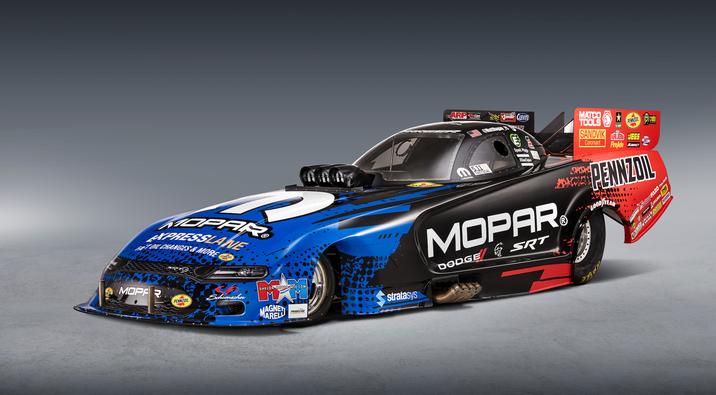 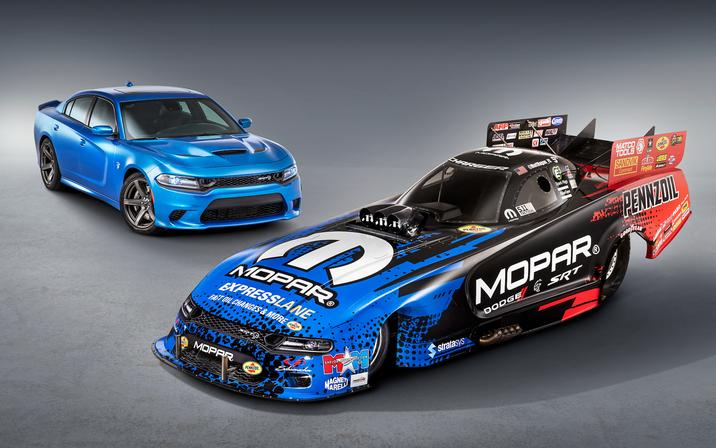 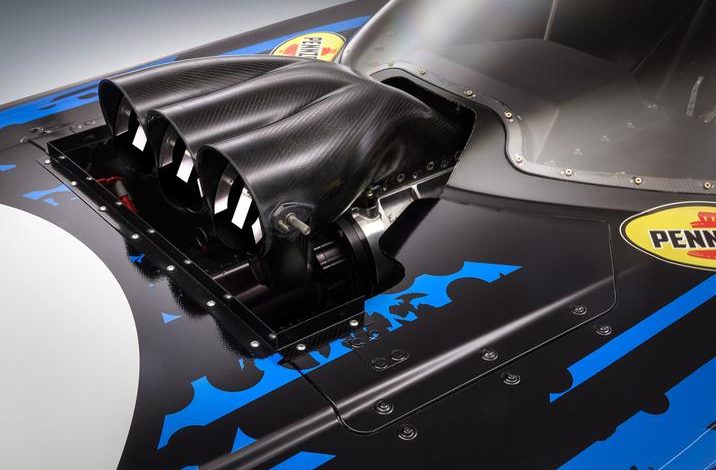 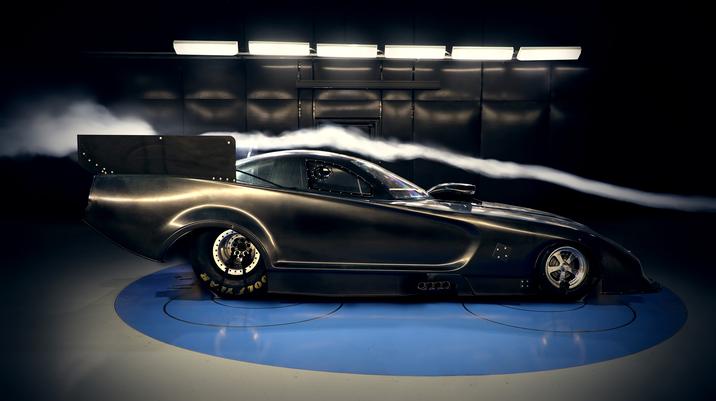 Dodge//SRT engineers are regulars at the drag strip and well known for creating the record-setting Challenger SRT Demon. Now, once again, they are using their experience to create a new street-to-strip drag car. The result: the drag-oriented, street-legal 2019 Dodge Challenger R/T Scat Pack 1320, unveiled today in Denver prior to the Dodge Mile-High NHRA Nationals Powered by Mopar, taking place July 20-22 at Bandimere Speedway.

With a quarter-mile elapsed time of 11.7 seconds at 115 mph, the showroom-stock 2019 Dodge Challenger R/T Scat Pack 1320 is the fastest naturally aspirated, street-legal muscle car available, according to Dodge.
Bracket racing is one of the most popular forms of drag racing. It challenges competitors to race the clock, as well as each other, rewarding launch skill, consistency and racing within the preselected time target without “busting the bracket” by going too fast.

To that base, Dodge//SRT engineers added drag specific components and technologies to deliver a street-to-strip value package while producing quick launches when the Christmas tree goes green. Features include:

“This new Funny Car body is something that Mopar and Dodge//SRT have put a lot of work and support behind, from R&D to wind tunnel testing,” said Hagan, who has spent all 10 years of his drag-racing career behind the wheel of a Mopar-powered Dodge Charger. “We improved on the body design. It was already a great design, a great body. But now, we’re going to have a little more downforce, a little more traction on these racetracks and it will be a huge performance advantage. We will be able to press harder with more downforce on the nose, which translates into huge amounts of downforce on the run.”

At the front, the shape of the nose has been tweaked and a new splitter, built of carbon fiber and Kevlar like the rest of the Funny Car body, has been added. The splitter substantially mimics the look and shape of the production vehicle’s splitter while generating greater downforce to help plant the Funny Car to the track, according to Dodge.

The bodyside scallops have been redesigned to more closely identify with the production Hellcat while also enhancing on-track function and performance. The deeper character lines provide greater visual ties to the street version of the Hellcat, while also helping to mitigate the body burn common on all Funny Cars due to the close positioning of the exhaust headers, according to Dodge.

The location of the burst panel on the hood has also been reworked. The panel is now centered over the top of the engine to more efficiently release energy and pressure in the event of engine issues, a common occurrence in race cars that are pushed to the razor’s edge of performance.

A production Charger SRT Hellcat was used as a template to create the unique vehicle graphics. Front end graphics recreate the distinctive Hellcat grille and badging, and decal markers also call out the air extractors and hood scoop of the production model.

The birth of the Charger SRT Hellcat Funny Car body featured a process that began more than a year ago, and stretched from the race shops of DSR and Don Schumacher Motorsports (DSM) in Indianapolis, to the research and development facilities at FCA US headquarters in Auburn Hills, Michigan, to a drag strip in Ohio, according to Dodge.

Mopar and Dodge//SRT engineers worked in unison with the DSR team at each and every step of the process, from creation of the original body mold to wind tunnel testing to on-track vetting. The NHRA was also closely involved in the process, with Mopar, Dodge//SRT and DSR working with the sanctioning body to ensure the new Funny Car was in compliance with all specifications and guidelines.