Sounds easy, doesn’t it? Just drop in a magic “chip” and your pickup suddenly takes on “monster-truck”-like qualities─able to pull loads easier or even achieve better gas mileage. Too good to be true? Not necessarily, as a number of truck owners are already enjoying improved performance and economy by installing a programmer.

“I have always liked horsepower, so I have been using an engine programmer on my last two trucks, a 2011 Ford Raptor and a 2006 Duramax 6.6L turbo-diesel,” said Kevin Johns of Hymark Farms, Aberdeen, Idaho. “I love the enhanced performance. What is surprising, though, is that no matter how high the horsepower setting, I have always gotten a little better fuel mileage, as much as eight percent more.”

Given today’s price of gas and the escalation of power outputs, truck owners are searching for even the slightest of improvements. So, do engine programmers really deliver the goods? Read the FAQ information below for answers.

1. What exactly are these things and how do they work?

Whether known as programmers, engine performance tuners, chips, or gauge tuners, these small electronic devices are used to manage and optimize engine performance on trucks, SUVs and crossovers. The term “chip” derives from the fact that a silicon integrated circuit acts as the heart of the device. “Programmer” refers to the ability to go beyond the vehicle’s firmware to adjust the engine’s “tune” to the specific needs of the driver. Some models offer a “gauge” that the motorist can view while driving to see exactly how the device is helping.

Purchased as an aftermarket item, a programmable tuner is essentially a single-purpose mini-computer that includes an on-dash or window-mounted monitor and control panel, along with the necessary leads to connect with the stock engine control module.

These devices operate by monitoring turbo boost pressure, engine RPMs, coolant temperature, airflow, fuel rail pressure and other operating considerations such as vehicle load, and then balancing these parameters by changing the electronic tuning characteristics of the engine management system to yield optimized performance.

2. Do they improve speed and acceleration?

Tuners extract this power by adjusting the operating conditions of the engine toward increased performance. Perhaps adding a little more valve lift at high RPMs for maximum top-end speed, or a little less when more pulling power is called for.

“I installed a Bully Dog tuner and it feels like I added about 50 extra horses,” says Zac Rice of Pocatello, Idaho, owner of a 2008 Tundra 5.7 liter truck. “Like if I get on it at a stoplight, it will chirp the tires. The truck is powerful enough as stock, but you add extra horsepower and it becomes a beast.”

American Falls, Idaho-based Bully Dog Technologies is just one of the more popular tuner manufacturers whose devices have found application in trucks. Among their devices’ optional features are functions such as data logging for short intervals. For example, a “Christmas tree” display can count down to a start time, and then record and store the elapsed time and trap speed through the quarter-mile.

“Since I hooked up my tuner, I’ve got a lot more torque,” reports Trevor Benson of Chubbuck, Idaho—owner of a 2010 Toyota Tacoma. “When you floor it, it will push you back into the seat. Even with the bigger wheels on my pickup, I can still break the tires loose. I couldn’t do that before.”

3. Do they increase miles-per-gallon?

While the laws of physics have yet to be defeated, modern tuner technology has overcome the seemingly opposite goals of spurring horsepower while reining in gas consumption via operational efficiencies that result from remapping the original engine control parameters.

Fully-featured programmers include a built in “driving coach” that provides advice on how to improve fuel economy via a graphically-displayed “efficiency bar.” According to Edmunds.com, good driving habits can increase economy by up to 37 percent.

“The tuner calculates mpg for you instantly, and teaches you how to increase it,” Rice said. “During some long-distance interstate driving I recently did, my economy went up 6 to 8 miles per gallon.”

“With my Bully Dog gauge tuner, I have the best of both worlds,” adds Benson. “I can get the fuel economy of a smaller truck when I keep my foot out of it, yet I also have performance approaching that of a race car when necessary.”

4. If programmers are so good, why don’t the car manufacturers put them in first?

To stay competitive, original equipment manufacturers (OEMs) often produce only a few engine designs, which are used in a wide range of models and platforms, allowing them to sell trucks in a greater number of markets. This saves them money, but at the expense of creating an optimized engine management system for every application.

Part of the beauty of using programmable tuners is that each driver is able to modify his or her own performance needs according desired operating conditions. The driver can tune in more speed when needed, or more mpg when preferred; all this without modifying the engine hardware.

5. Do they decrease maintenance costs?

Today’s programmable tuners have advanced to the point where they even provide safety alerts and allow users to read and erase diagnostic trouble codes (DTCs). This way, owners can run their own diagnostic check to find out what the “check engine” light means and then erase the codes themselves—helping to cut down on expensive service calls to the dealer.

“Before I got the tuner I had a couple of check-engine issues, which is a pain in the butt,” recalls Rice. “Like when a fuel sensor went out. It put me in the limp mode and I had to go to the dealer and pay them. If I had had the tuner back then, I could have just bought the part at AutoZone and saved a lot of money.”

6. Can they monitor engine function and prevent damage?

In most cases, tuners provide driver feedback through a display screen—which can be permanently attached to the dash or simply suction-cupped to the windshield. With some models displaying over fifteen operating parameters, drivers can conveniently keep tabs on critical engine-safety factors such as engine, coolant, and transmission temperatures.

For example, if someone is running in high horsepower mode and the engine begins to overheat, some tuners will automatically recognize the condition and lower the horsepower until the situation is corrected. The tuner will also alert the driver with a message on the panel display as to what is happening and why.

“Let’s say you hooked up your travel trailer or boat, and forgot to put it in ‘tow’ mode. Well, the Bully Dog GT Diesel will automatically shift to the highest safe power level,” says Chris Russmann, president of performance parts distributor Cyclone Diesel Performance in Farmersville, Texas. “This not only protects the engine, but also ensures that the truck will operate efficiently and provides a more enjoyable trip.”

7. Are they hard to install?

Until the advent of engine tuners, the factory engine control modules remained inaccessible to all but the dealer and well equipped independent shops.

However, today’s gauge tuners can be installed quickly and easily by attaching leads from the control panel to the engine’s control module via the OBDII port. Then vehicle-specific software is downloaded to a laptop or tablet computer via the Internet, and transferred to the tuner via a standard cable. The tuner monitor prompts the do-it-yourselfer through the procedure, ensuring that everything goes smoothly.

“I installed the Bully Dog unit myself, but it would be easy for a non-mechanically inclined person to put one in because it comes with simple step-by-step instructions,” Benson said. “You don’t even need to wire it into your car’s fuse box if you don’t want to.” 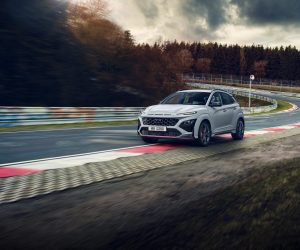 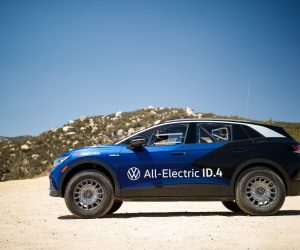 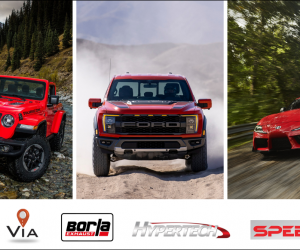 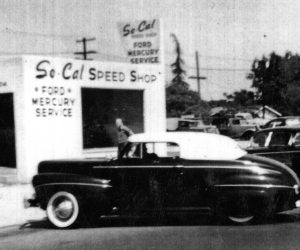 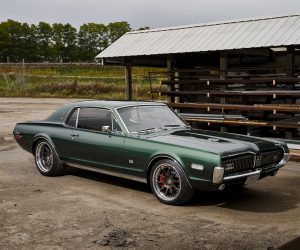 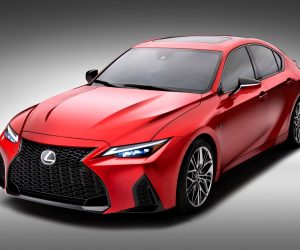