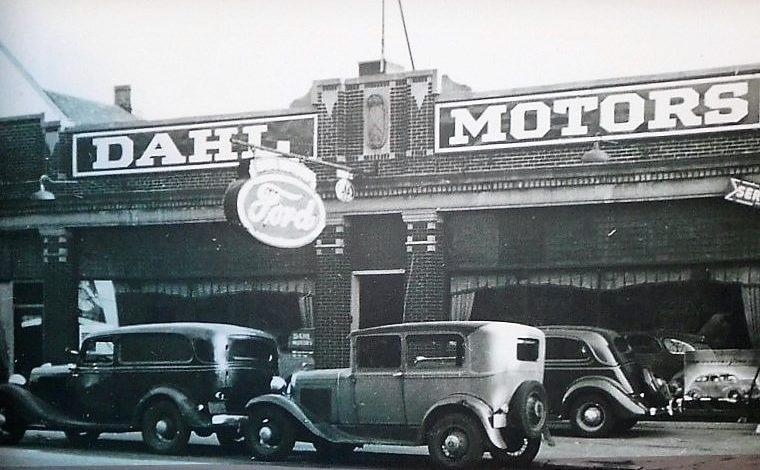 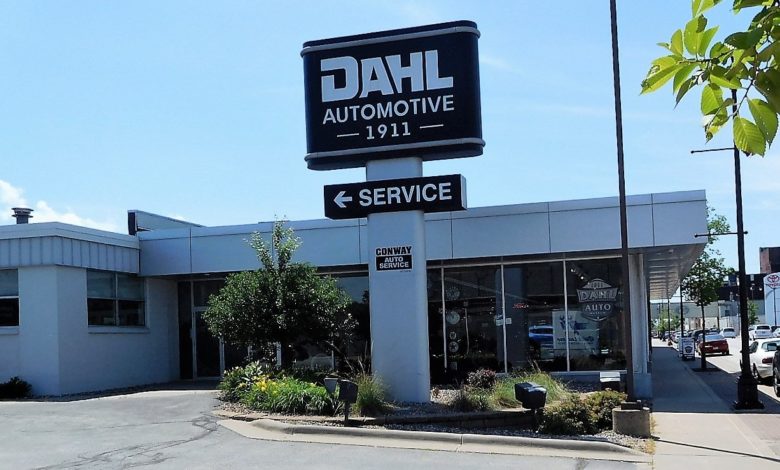 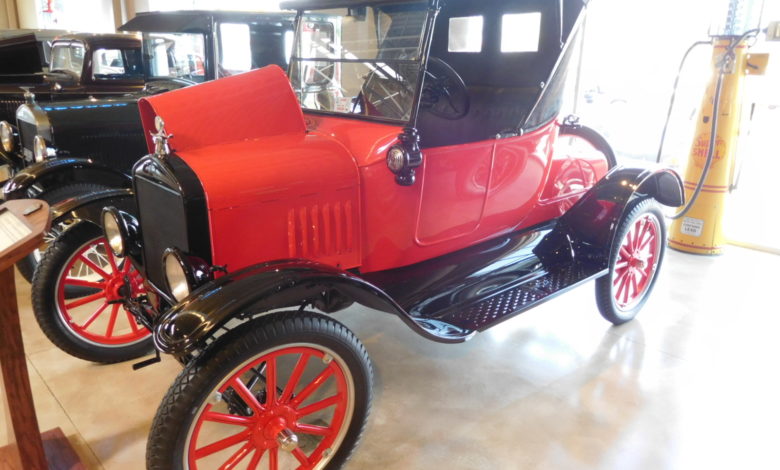 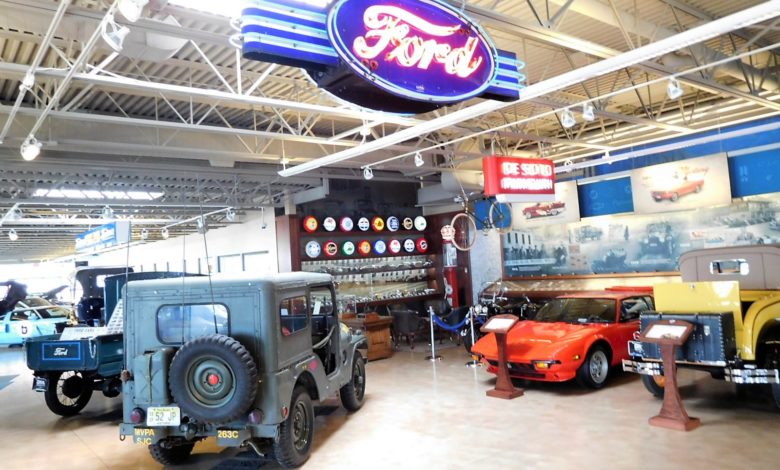 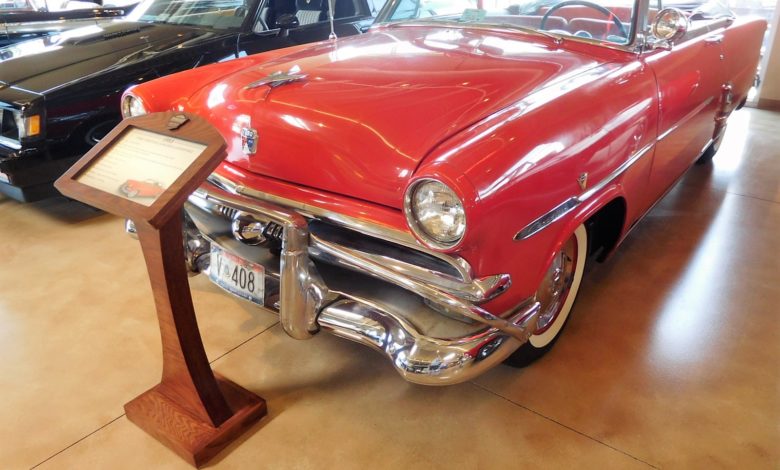 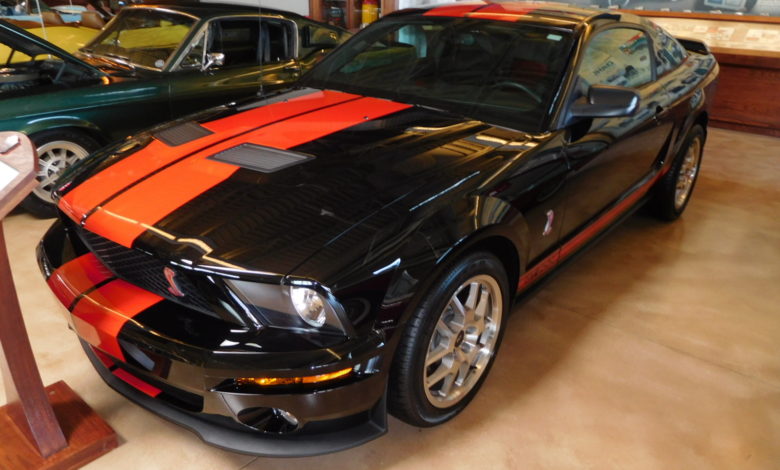 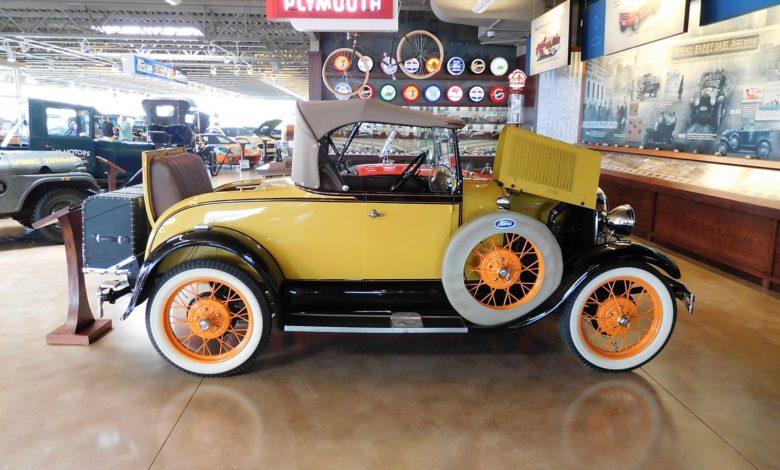 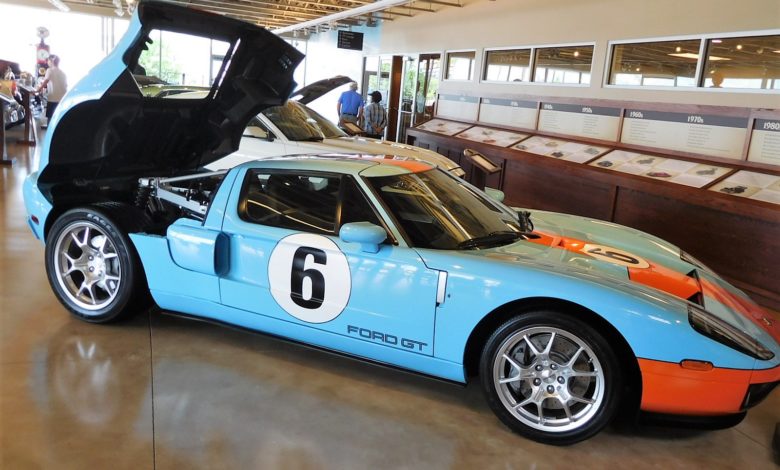 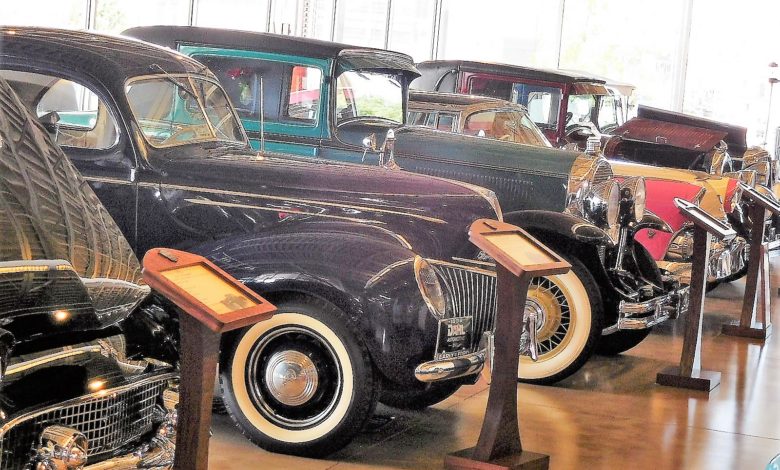 Andrew H. Dahl in 1911 was operating a small general store in the town of Westby, Wisconsin. He saw an opportunity for growth when his sons Harry and Chet received an approved agency agreement from Ford Motor Co. to sell the Model T. The first car was sold in October of that year, signaling the beginning of the Dahl Automotive group.

In 1912, the Dahl boys put up a new brick garage using bricks they made themselves. A year later, the family opened another dealership in Viroqua, Wisconsin.

In 1915, the Dahl’s purchased an existing Ford dealership in the city of La Crosse, Wisconsin. By the 1920s, they had operations in nine Wisconsin towns, as well as Aurora, Illinois.

Between 1922-1932, Dahl firms popped up in Missouri, Washington, Oklahoma, Kansas, California and Colorado. By the end of the decade, there would be additional facilities in Iowa, Indiana, Pennsylvania and New York. The Dahls were also active in Wisconsin politics. Between 1933 and 1936, Harry Dahl also was president of G. Heileman Brewing Co. in La Crosse.

People were still unfamiliar with cars in the early years of Dahl’s automotive-geared businesses. Family members would attract the eyeballs of the general public driving around in their shiny Tin Lizzies. When they interested a farmer in a car, they would have him write his names on a paper pad and put down a $10 or $15 deposit.

Back then, car dealers had no control over franchise agreements and on occasion an automaker would take a franchise away because a Ford regional manager decided someone else should have it. As a result, the Dahls began selling other brands—which over the years included Buick, Cadillac, Chevrolet, Chrysler, De Soto, Lincoln-Mercury, Oldsmobile, Packard, Plymouth, Pontiac, Studebaker and a variety of Japanese brands. In 2011, 17 family members managed the various Dahl automotive groups, some of which had up to 23 dealerships in eight different states.

In 2011, Dahl Automotive celebrated a century of selling Fords. The company is the fourth oldest Ford dealer in the nation. At that time, the family also opened the Dahl Automotive Museum in La Crosse, Wisconsin. This fabulous facility is the home to approximately 33 historic vehicles from Model Ts to modern high-performance Mustangs.