Chevrolet Performance’s newest crate engines are set to go on display in a trio of vintage vehicles at the Oct. 30-Nov. 2 SEMA Show.

“Chevrolet Performance’s expanding crate engine lineup offers something for every enthusiast and his or her dream project,” said Jim Campbell, GM U.S. vice president of performance vehicles and motorsports. “That choice is matched with the peace of mind that comes only from factory-engineered systems tested to the same standards as production vehicles, for performance you can count on.”

Many Chevrolet Performance crate engines are offered as Connect & Cruise combinations and emissions-legal E-ROD systems. The innovative Connect & Cruise combos match crate engines with transmissions and the necessary controllers, while the E-ROD systems include emissions equipment that make them eligible for installation in millions of 1995-and-earlier vehicles in California.

The Chevelle Laguna introduced sporty, more contemporary styling to the Chevrolet lineup in 1973, with distinctive, body-color urethane front and rear fascias. It also made its mark in NASCAR, powering drivers such as Cale Yarborough to the winner’s circle.

That racing heritage inspired the build of this show car, which features the new LT5 6.2-liter supercharged crate engine. It’s based on the engine that drives that Corvette ZR1 and is the most powerful production engine ever from Chevrolet, rated at 755 horsepower and 715 lb.-ft. of torque.

Chevrolet designers adapted the production ZR1’s carbon fiber hood styling on the Laguna, in a nod to the propulsion system, along with front and rear spoilers that pay homage to the NASCAR racecars of the ’70s. The car rides on a modified suspension and 18-inch wheels.

The classic C/10 pickup that helped Chevrolet mark 100 years of building trucks is back in the Chevy booth, showcasing the new ZZ6 EFI crate engine.

Combining the drivability advantages of electronically controlled fuel injection with the classic style and installation versatility of the 350 Small Block engine, Chevrolet Performance’s new ZZ6 EFI crate engine kits offer a  solution for hot rod and resto-mod projects, according to the company.

A fuel injection throttle body mounted in place of the carburetor allows a traditional air cleaner to be installed on the engine. The result is a traditional appearance and all the drivability advantages of EFI- and as strong 420 horsepower on tap.

Like the ZZ6 EFI, the ’67 C/10 show vehicle’s classic style is complemented with modern hot rod touches, including a lowered suspension, 20-inch wheels, smoothed and customized bumpers and tailgate, and a custom-trimmed interior.

Rated at 360 horsepower and 380 lb.-ft. of torque, the electronically controlled, fuel-injected L96 offers greater power than the Big Block engines of the square box era, in a lighter, more compact package.

It’s matched in the concept vehicle with an electronically controlled four-speed overdrive automatic transmission, for a combination that exemplifies today’s popular trend of adapting modern Chevrolet LS and LT propulsion systems in vintage vehicles, according to Chevy.

Inside and out, the black-and-red Silverado 4×4 looks factory-fresh, with a frame-off restoration that was completed at General Motors’ Milford Proving Ground. It’s a period look driven by modern technology. 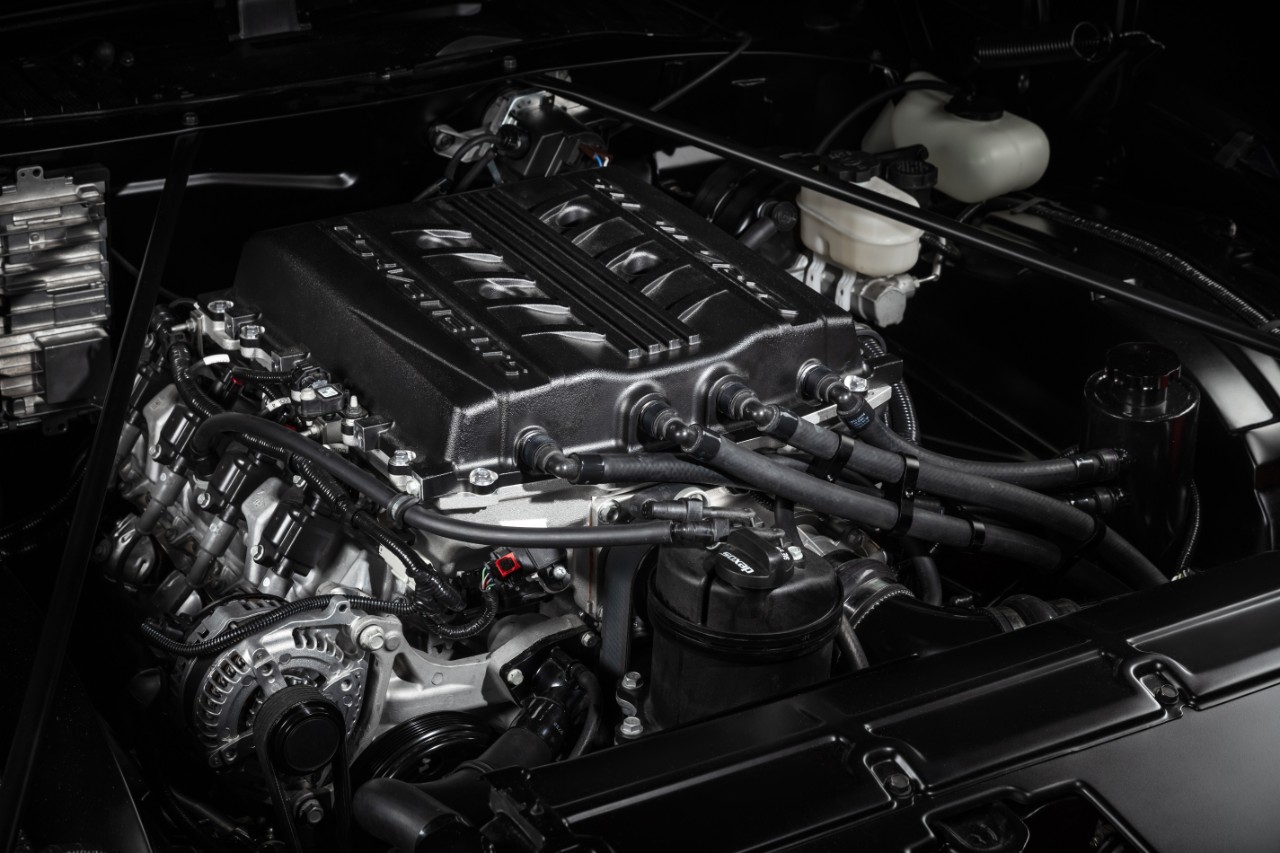 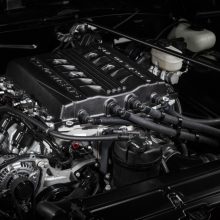 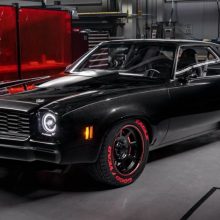 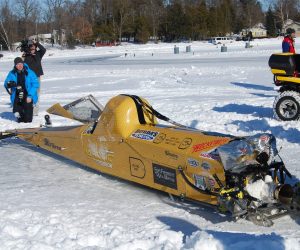 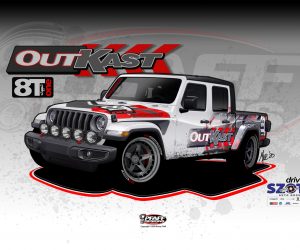 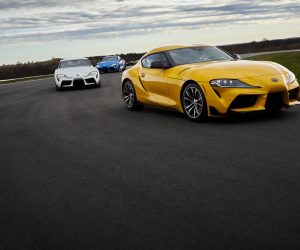 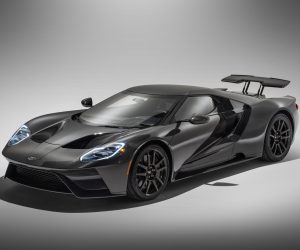