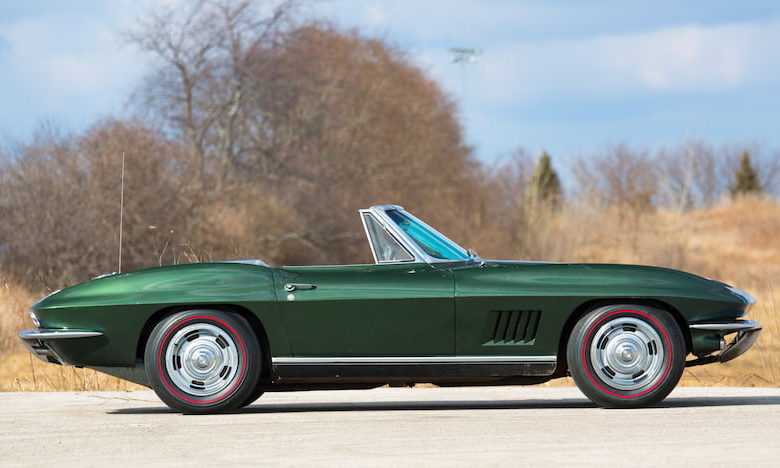 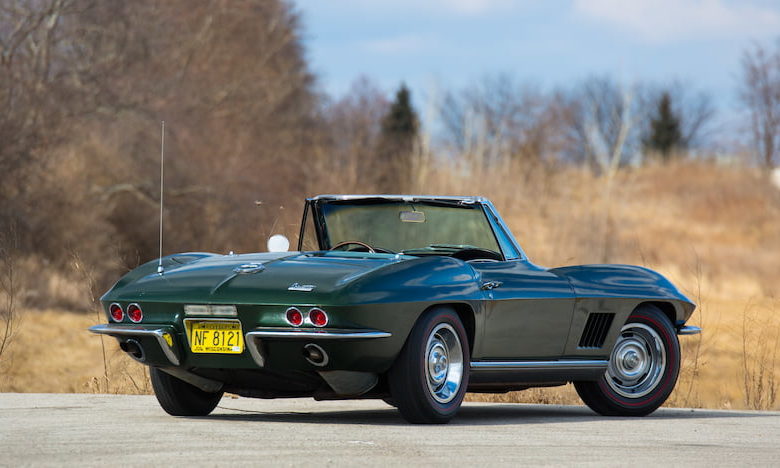 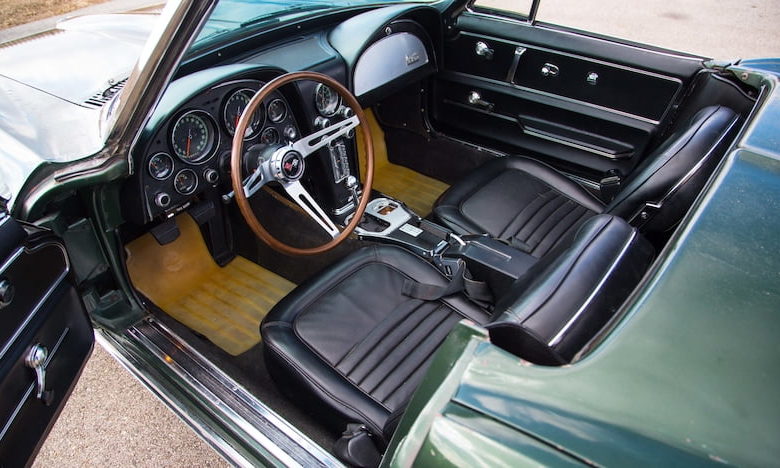 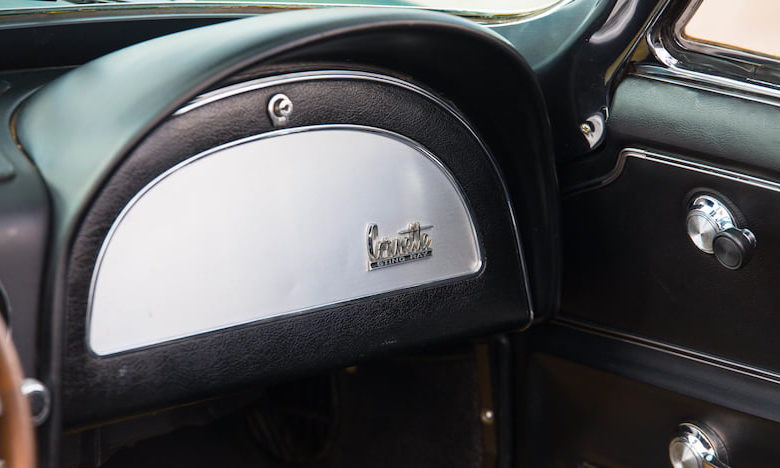 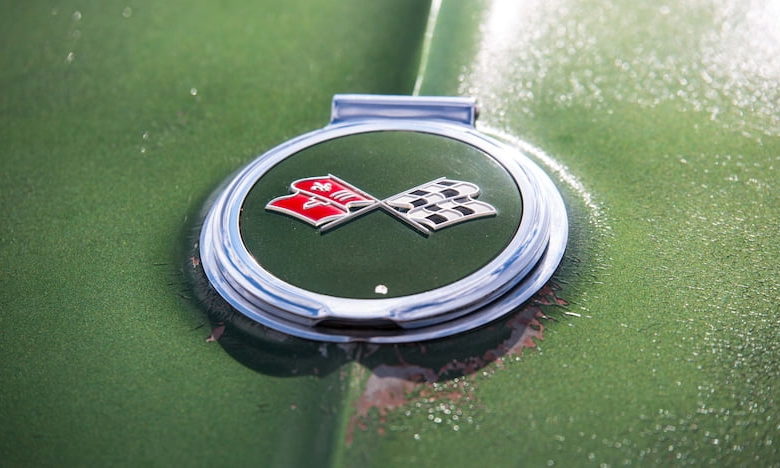 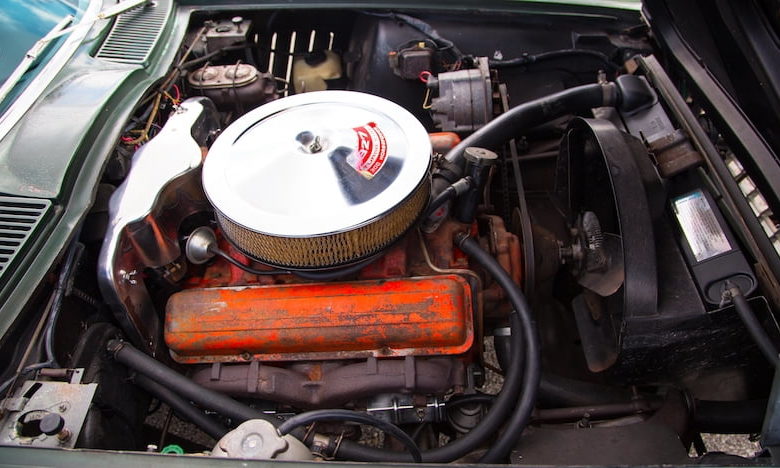 A Super Bowl super car will be among the headline offerings at the Dana Mecum’s 31st annual Spring Classic Auction May 15-19 at the Indiana State Fairgrounds in Indianapolis. The 1967 Corvette Stingray convertible was given to the most valuable player in the NFL’s very first Super Bowl in January 1967.

The Green Bay Packers won the game under the leadership of quarterback Bart Starr, an NFL legend. He led the Packers to a 35-10 victory over the Kansas City Chiefs. Starr was named the game’s MVP and given the 1967 Corvette Stingray convertible as a result.

That Corvette was built at Chevrolet’s St. Louis assembly plant in June 1967. It was painted Goodwood Green, a match to the color of the Packers’ home jerseys. It had a black interior and black soft top. Under the hood was a 327-cid 300-horsepower V-8. The car also had a four-speed manual transmission, a 3.36:1 Posi-traction axle, Soft Ray-tinted windshield, telescopic steering column and AM/FM radio.

The Corvette found its way into private hands in the 1980s, eventually coming into the ownership of a woman in Wausau, Wisconsin, as part of a divorce settlement. That same woman was at Brainerd International Raceway in Minnesota in 1994 when she bumped into Michael Anderson, the owner of Thunder Valley Classic Cars of nearby St. Joseph, Minnesota. Anderson still specializes in Corvettes.

After describing her Corvette, the woman told Anderson it was originally given to Starr for winning Super Bowl MVP. Anderson offered to buy the car, which had been stored for several years. On the advice of her mechanic and also to help her daughter pay for college, the woman accepted Anderson’s offer and he took the Corvette back to his shop in St. Joseph.

Anderson, a restorer with several Bloomington Gold and NCRS Top Flight winners to his credit, soon confirmed the Corvette’s tutelage. He uncovered a tank sticker that read Courtesy Delivery: B. Starr. Also discovered under the passenger seat was an AFL-NFL World-Championship Game ink pen.

The Corvette was highly original but in need of restoration. Anderson was faced with a choice: Complete a nut-and-bolt rebuild to factory-original specifications or do a sympathetic refreshing that would respect the car’s originality and maintain the wonderful patina it had acquired over time.

Fortunately for Corvette purists, Anderson chose the latter route. He removed the body from the frame to clean and recondition the undercarriage and suspension, hand-scrubbed chassis components and the underside of the body and replaced the body mounts, suspension rubbers, u-joints, seals and bearings.

The brakes were overhauled. The calipers were upgraded with stainless-steel piston sleeves for durability. According to Anderson, the car now runs and drives well. He says the driveline is original and has matching numbers. The V-8 has never been disassembled and retains its original gaskets and paint. A new Dewitts reproduction radiator is installed, but the original was kept.

The car’s Goodwood Green paint is mostly original with a few minor touch-ups. While exhibiting some checking and cracking, it shows well. A set of period-correct bias-ply redline tires on original 1967 Rally wheels is mounted.

Photos, materials for videos, descriptions and other information provided by the seller are part of this unique auction offering.