The Sept. 11-13 Pacific Northwest Concours d’Elegance at America’s Car Museum (ACM) in Tacoma, Washington will feature more than 160 vehicles, ranging from a 1903 Haynes-Apperson Touring to a 2015 Dodge Challenger Hellcat.

Thirteen vehicle classes will be spread among the museum’s 3.5-acre Haub Family Field on Sept. 13, including Working Guys Trucks, Super Cars, Customs and Lead Sleds, and the Elegance of Rolls-Royce. The Concours boasts several showy and rare vehicles, including a 1955 Packard Caribbean hardtop, a 1936 Studebaker coupe, a 1935 Ford fire truck and a 1965 Silver Cloud III Rolls-Royce.

“Ultra-rare cars, the ‘Belles of the Ball’ CCCA Classics and our out-of-the-box Working Guys Trucks are all part of the allure of the Pacific Northwest Concours,” said David Madeira, PNWC Chairman and ACM CEO. “We’ve got awesome cars coming from across the U.S. and Canada for everyone to enjoy.”

Madeira said that among these cool cars are several vintage Packards, including the ultra-rare 1955 Caribbean hardtop, which represents Packard’s short-lived V-8 era (1955-1956). The car often catches people by surprise with its dual antennas, rear fenders and three-tone paint scheme, in white, light green and dark green, according to ACM.

One of the featured Pre-War class cars is the 1936 Studebaker President coupe. Part of Studebaker’s Art Deco-inspired lineup, this car is believed to be one of only six President coupes in existence, according to ACM. The vehicle includes a 115-horsepower, straight-eight engine and a sinister-looking rear window.

The featured marque, Rolls Royce, includes a 1965 Silver Cloud III that employs a 200-horsepower 6.2 liter V-8 engine and is the last Rolls-Royce model to have a separate chassis. This vehicle is preserved with all of its original paint, chrome, wood and leather exactly as it left the factory, according to ACM.

Net proceeds from the Pacific Northwest Concours will benefit the Hagerty Education Program at America’s Car Museum (HEP). HEP is a grant-giving program supporting educational programs, scholarships, and paid internships and apprenticeships for students to gain skills in preserving and restoring vintage vehicles. The program helps preserve cars like those found at the Pacific Northwest Concours d’ Elegance, according to ACM. 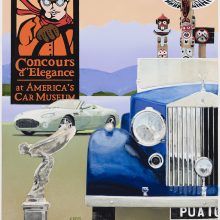 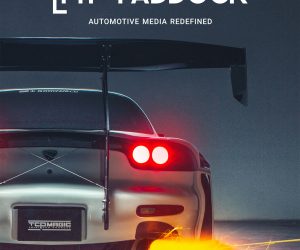 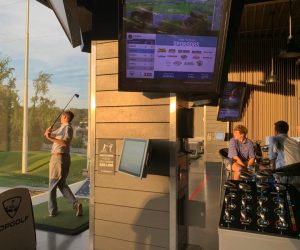 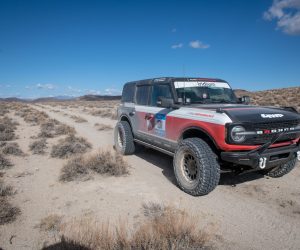 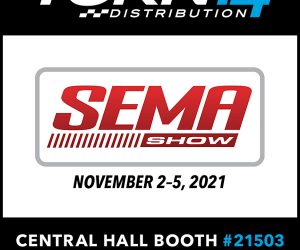