Hurricane Harvey’s record-shattering flooding and rainfall-not to mention 120-mph winds whipping debris across Texas and Louisiana-could wreck more than half a million vehicles. And the used-car market could feel the biggest impact from the sudden surge in demand for autos, said Steven Wolf, chairman of the Houston Automobile Dealers Association.

“It’s supply and demand,” Wolf said Wednesday on CNBC’s Power Lunch. “And obviously there’s going to be a tremendous demand for vehicles. I think that you’re going to see some price pressure on used cars.”

Wolf said that he doesn’t foresee the same effect occurring with new cars, however. 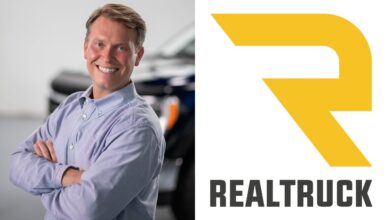