While the path of Hurricane Irma left the Florida Keys in ruins and other parts of Florida battered, flooded and without power, 4 Wheel Parts faired ok.

“We’re very thankful that our employees in Florida are safe,” said Patrick Wagenbrenner, the brand communications manger for Transamerican Auto Parts, which oversees 85 4 Wheel Parts stores across the nation. “The most important thing is that our employees did not have any severe injuries. We have three or four people that are part of the company that had catastrophic damage to their homes-”three in Florida and one in Texas (from Hurricane Harvey).

“Considering the loss of life and catastrophic destruction, we’re just thankful it wasn’t worse. We’re rallying around those employees who have been most severely impacted-loss of vehicle or loss of a home-but we’re thankful they are all ok.”

The company’s many 4 Wheel Parts stores in Florida and surrounding region suffered only minor damage. All stores are now open for business, even while the electricity comes and goes at times.

“The managers that run these stores have a strong spirit of entrepreneurship. They have so much pride in their stores that they checked in on them as they could,” Wagenbrenner said. “Some had a few broken windows, some downed trees, and power outages.

“We had a delayed opening in West Palm Beach, Florida and in Jacksonville, and some flooding in Charleston (South Carolina). But, right now everybody at some level or another is back open. Power has been spotty in Orlando and Tampa, but they’re working through it. Phones are hit and miss in a few spots, but we’re working through it.”

Transamerican Auto Parts this week launched a fundraising campaign-called TAPCares-that allows employees to donate cash or vacation hours to their colleagues most affected by the storm. The company has been overwhelmed from the reaction to the program, Wagenbrenner said. 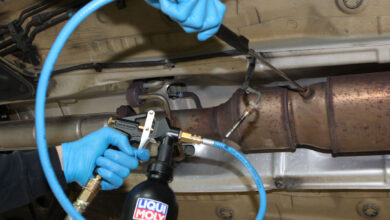 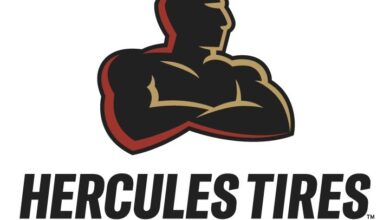