Mickey Thompson Performance Tires & Wheels will see plenty of track time this year as a sponsor of several competitions.

The company returns to the NMRA racing scene this year as an official 2015 series sponsor for all national NMRA events. The company will also be posting contingency awards in all Pro and Sportsman classes, as well as special-event classes, according to the company.

“We look forward to this all-Ford Mustang series every year,” said Tom Kundrik, motorsports manager, Mickey Thompson. “Our continued support of the series and the racers on the ground means a lot to us, and we’re looking forward to another great season.”

The company will also return to NMCA racing as an official series sponsor, as well as the Radial Wars class sponsor. The company will offer contingency awards for all Pro, Sportsman and special-event classes, and Mickey Thompson Motorsports will be onsite offering trackside support during most events.

“NMCA is the oldest and most recognized all-domestic-vehicle drag racing series in the country, and we have a long history with this series,” Kundrik noted. “We’re proud to continue our support of both the series and the racers on the ground.”

Off the asphalt, the company will again back the Lucas Oil Off Road Racing Series (LOORRS) as a 2015 series sponsor. Through the program, Mickey Thompson will provide Baja Pro racing tires and trackside support to racers, and will continue to work collaboratively with teams in the Pro 2, Pro 4, Pro Lite and Pro Buggy classes, according to the company.

“We’re returning to the series this year with an expanded all-star lineup,” said Ken Warner, vice president of marketing for Mickey Thompson.

“This series continues to grow with the addition of several new drag strips and an expanded field of competition throughout the season to include national, divisional and junior dragster events,” Kundrik said. “We are proud to continue our support of the racers on the ground as a contingency sponsor, and look forward to a great season.”

“We’re so proud to have Mickey Thompson’s support again this year,” said Glidden. “The season is off to a fast start, and we can’t wait to see what our Mustang can do on our new Mickey Thompson tires and wheels.” 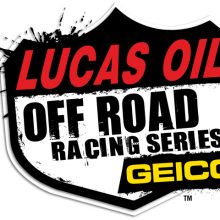 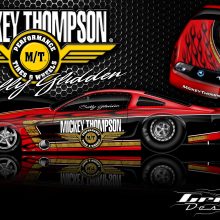 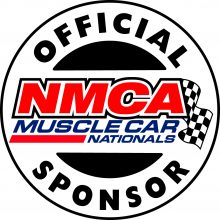 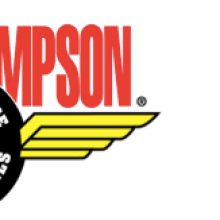 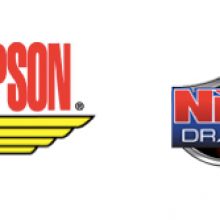