*Click below to view images of Marty McFly’s dream truck, and the new hydrogen Mirai

To honor the movie, Toyota recreated McFly’s dream truck using the new 2016 Toyota Tacoma to introduce a retro-mod look. The company demonstrated the truck to the public in Los Angeles, New York and Dallas.

To make the 2016 Tacoma look like a modern-day version of the classic from the movie, a number of modifications were made, including:

Toyota also used Back to the Future Day to reveal its hydrogen fuel cell Mirai vehicle.

The company introduced a video series with actors Michael J. Fox and Christopher Lloyd who bring the famous trash-into-fuel scene from “Back to the Future Part II” into the present with the Mirai. The video series demonstrates hydrogen fuel’s potential to be sourced from almost anything, including solar, wind and trash.

More than 2,000 people so far have requested to buy a Mirai in California, where it is first available, according to Toyota.

“A piece of the future is now a reality with the Toyota Mirai,” Lloyd said. “Compared to some other technologies predicted in the film, like rehydrated pizza or self-tying shoes, this technology has the real potential to change the world.” 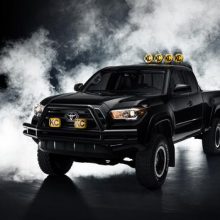 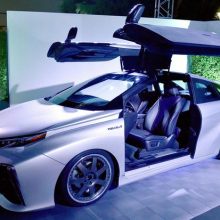 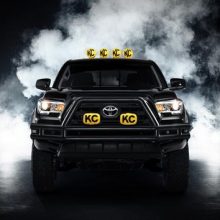 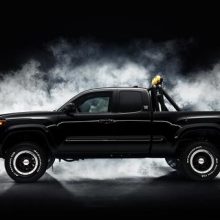 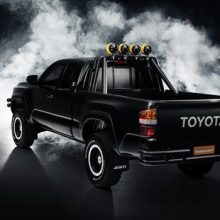 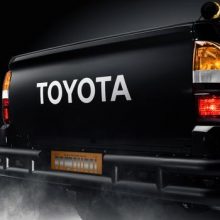 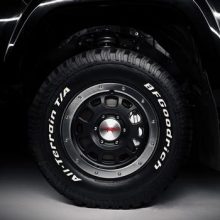 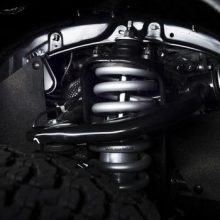 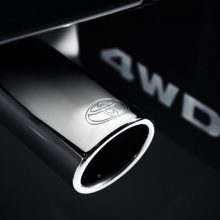 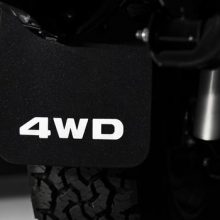 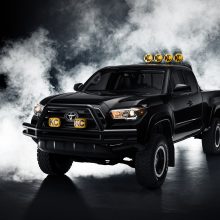