Shannon Campbell after winning the 2017 King of the Hammers

Team Nitto drivers Shannon Campbell, Wayland Campbell, and Jason Scherer swept the 2017 King of the Hammers podium, while 2016 champion Erik Miller finished in fourth place. This victory makes Shannon Campbell the first three-time winner of the race and is the first time a tire manufacturer has swept the podium in the race’s 10-year history.

The 2017 Ultra4 Racing season kicked off last week with the 181-mile King of the Hammers race held in Johnson Valley, California.

In one of the closest King of the Hammers finishes yet, Shannon Campbell clinched his third KOH victory while Wayland Campbell, Jason Scherer and Erik Miller finished shortly behind him, followed by JP Gomez and Josh Blyler. All drivers and teams were competing on Nitto’s race specification of the Trail Grappler M/T light truck tire.

“Everyone at Nitto Tire is extremely proud of what our talented team of drivers has once again accomplished at this extremely challenging race,” said Chris Corbett, Nitto Tire U.S.A.’s events and motorsports manager. “Shannon Campbell has once again shown that he is the dominant force in off-road racing and we are proud to have been a part of his unmatched success at King of the Hammers and in the Ultra4 series. It was also fantastic to see Shannon’s son Wayland become a real contender in this race and we know it is only a matter of time until he gets his first KOH win.”

Throughout the entire day of the King of the Hammers race, every one of the top contenders remained within sight of each other, constantly swapping the lead. After battling past a broken-down competitor early in the race, Scherer, Wayland Campbell, Shannon Campbell, and Miller pulled out a commanding lead.

By the sixth hour of the grueling race, the lead had changed multiple times and it was still anyone’s race. As the drivers emerged from the final obstacles, Wayland Campbell had opened up a physical lead over his father Shannon Campbell and crossed the finish line ahead of him. But when the dust settled and times were calculated, Shannon Campbell had come out on top by a mere 28-seconds. 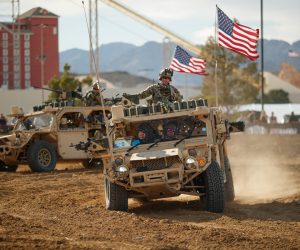 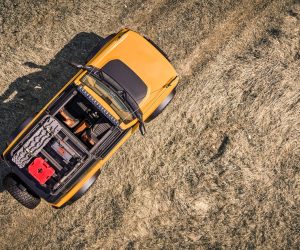 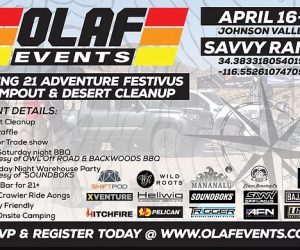 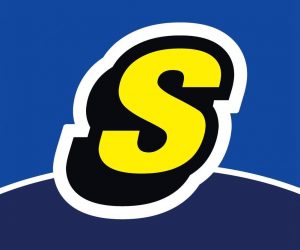 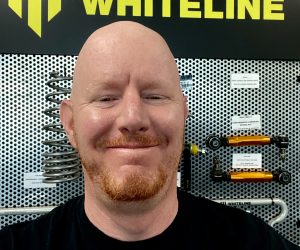 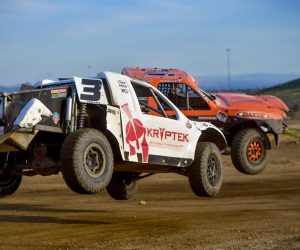