A recent study commissioned by Specialty Equipment Market Association indicated that aftermarket products influence about 1,180,000 new-vehicle sales each year. The automotive marketing research and consultancy firm AutoPacific collected and analyzed consumer data to quantify the effect that accessorization has on the sale of new vehicles. The resulting report, “Influence of Accessories on New-Vehicle Sales,” details the findings.

The study looked at the persuasive effects created by accessory products, including which ones are likely to create the greatest influence. It delves into which vehicle types are more likely to be purchased based on product availability. The data also provide information about the influence customized vehicles have on the decision to purchase new vehicles by a range of different consumers, including those who do not normally modify their cars or trucks as well as those who do and, in some cases, those who are most zealous about customization. It also examines consumers’ perceptions of specialty-equipment products versus OEM aftermarket products.

The report affirms that accessories help sell new vehicles. In recent interviews, professionals in all three camps provided independent commentary that supported the assertions found in the study.

“The idea behind personalized display cars is that people see things they haven’t seen anywhere else when they walk into the showroom,” said Beau Boeckmann, vice president of Galpin Ford, North Hills, Calif. Boeckmann is also president of Galpin Auto Sports LLC, a specialty-equipment business with an extensive inventory of performance and cosmetic accessories. “A customer doesn’t have to design his own car,” Boeckmann noted. “It’s already right there. He falls in love with it and — boom — he buys it.”

The SEMA/AutoPacific study supports Boeckmann’s views regarding accessorization and display vehicles. It was conducted using input from three distinct groups: an Internet survey of consumers who either already had modified or planned to modify their newer-model (’07–’11) vehicles; an Internet survey concentrated on consumers who had not modified their vehicles as well as those who may have been influenced by customized vehicles during their purchase decision even though they had chosen not to modify; and telephone interviews with supervising personnel for eight major OEMs, including managers and directors of product planning, parts and accessories operations, accessory planning and consumer relations.

Ray Ott, director of operations for Auto Trim Design of Cleveland, a restyling and accessory installation business, said that a dealership sometimes needs to go outside its own inventory to please a customer and, in the process, build a reputation for accommodating and delivering on specific requests.

“A dealership supports its manufacturers’ parts programs first, of course,” he said. “… But if the customer wants a specific product—a particular tonneau cover or whatever—the dealership will want to get it for him or her.”

The survey points out that simply seeing modified vehicles influences many consumers, which is all the more reason for dealerships to display one or more of them on the lot or in the showroom to attract traffic. And many consumers consult enthusiasts about both vehicles and accessories, viewing them as experts. Vehicle owners who choose to personalize their cars and trucks often have large spheres of influence with other consumers. 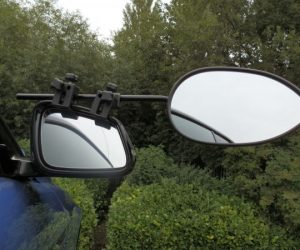 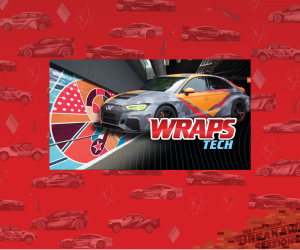 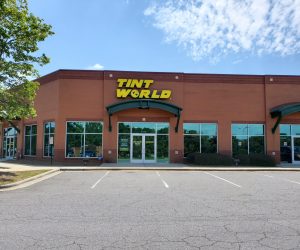 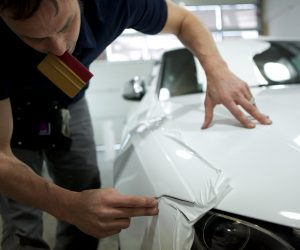