After four days, more than 1,500 vehicles and around 100,000 visitors of the SEMA Show, the 2016 Super Street Awards were finally announced.

This award winners were:

Chris Forsberg became the first three-time Formula DRIFT champion last October, and at the 2016 SEMA Show he unveiled an immaculate Datsun 280Z that he has built over the last year with the help of partners such as RAD Industries and K&N. Every inch of the Z has been modified, including the custom CarbonSignal G-Nose body kit and dashboard, RB25DET engine swap and the strengthened chassis, which was updated to handle the stresses of high-speed drifting. The car is a beautiful modern take on a Japanese classic and will surely make its appearance soon at the track.

Ginash George is an active member of a popular Chicago-based website, JDM Chicago and has been an affluent participant in the aftermarket community. After falling in love with the original Skyline during a trip to Japan in 2008, he has connected with Utah-based company JDM Legends to source a limited-edition Skyline 2000 GT-X. While not a GT-R, the 40-year-old car was a rarity and JDM Legends provided a full restoration. Together, the team rebuilt a Hakosuka that any Japanese car enthusiast could appreciate. They have included several GT-R styling cues and upgrades, an L20 engine with Weber carbs, Watanabe wheels and more.

Phil Barone is a hardcore Mazda rotary enthusiast from New York. He has owned several RX-7 projects in the past, but considers this his latest and greatest build. He has called on help from tuning companies including Ravspec to get this FD to the high level it is today. The engine is a ported 13B rotary with BorgWarner turbo upgrade, top-mount intercooler setup with several other performance modifications. The Mazda’s most striking feature is its exterior which features rare RE-Amemiya bodywork with Porsche front-end conversion from Japan. With a Lamborghini paint job, new Advan wheels, along with many more details, it’s no question why Phil’s RX-7 deserves to be honored as one of the best of the SEMA Show in 2016. Calvin Chan of Ravspec accepted the award on Barone’s behalf.

The Super Street Award, presented by Meguiar’s, is meant to address the large and expanding community of today’s young and savvy tuner enthusiasts. The award was created in 2015 to fill this gap, and honor builders that deserve as much respect and attention as the rest of the automotive aftermarket, according to Meguiar’s.

The criteria for the award is based on factors such as overall style, execution, cleanliness and attention to detail. The ultimate goal is to recognize vehicles that make excellent use of themes and employ parts that work well together, not necessarily the most funded or powerful builds.

Last year’s winners included Ryan Basseri and his Honda Integra Type R (Best of Show), Dominic Le and his 1975 Datsun Sunny Truck “Hakotora,” and Mike Burroughs with his BMW E28 5-Series “Rusty Slammington.” The Super Street Award, presented by Meguiar’s is given to a vehicle owned, built and driven by an enthusiast that exemplifies the core of the Super Street and Meguiar’s passionate communities.

For the second year in a row, Editor-in-Chief of Super Street Magazine Samuel Du and Rj de Vera, customer engagement leader of Meguiar’s, combined decades of Japanese and European aftermarket experience to nominate the top three cars for the 2016 Super Street Awards at SEMA. 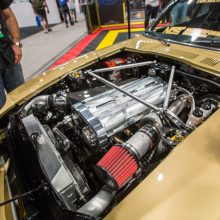 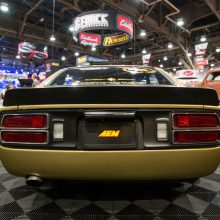 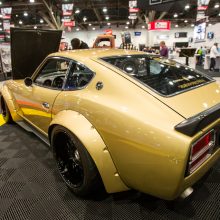 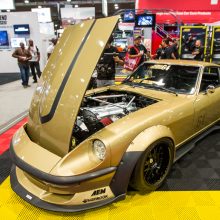 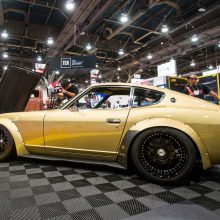 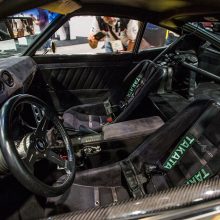 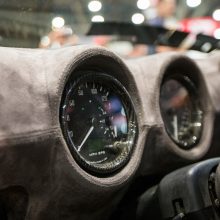 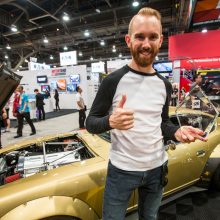 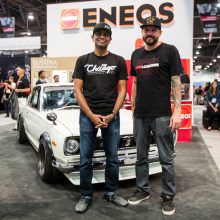 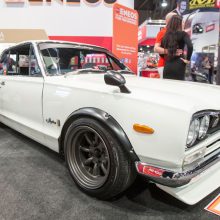 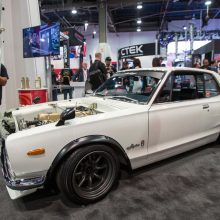 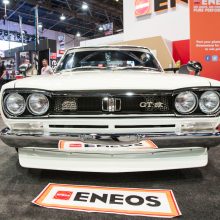 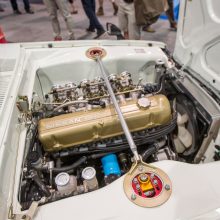 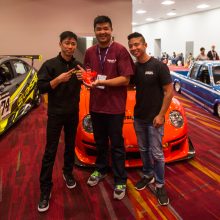 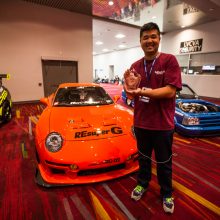 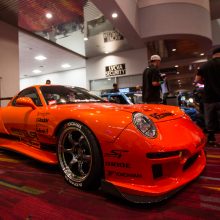 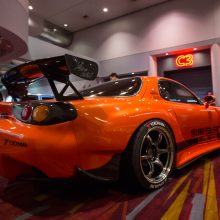 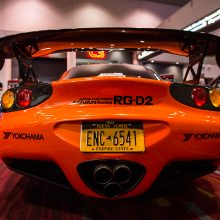