THE SHOP magazine was awarded with some impressive hardware at the Jan. 24-26 MPMC Media Trade Conference at the Embassy Suites Orange County Airport North in Santa Ana, California.

Michael Murray, the associate publisher of THE SHOP, accepted the Robert E. Pertersen award. The award was founded in 2004 as a way for MPMC to thank media members who have a positive impact on the motorsports industry each year.

“This is special to me because I’ve been in this business since I was in my teens. I’ve been able to stick around long enough to influence an industry in which I grew up in. That’s pretty cool,” Murray said.

The award-originally called the MPMC Media Award-had a name change in 2008 following the death of Robert E. Petersen, the founder of Petersen Publishing and Hot Rod magazine.

“The Robert E. Petersen Award is named in honor of the man to whom the motorsports Industry owes so much,” said Jim Skelly, MPMC council director.

MPMC Chair Rich Barsamian, who also serves as the vice president sales and marketing for Advanced Clutch Technology, said Murray’s industry advocacy in 2016 led to him winning the award.

“Each year we recognize someone has really made a visible difference. Michael worked tirelessly on promoting visibility and awareness to the Recognizing the Protection of Motorsports Act (RPM Act) over that last year,” Barsamian said. “This is so critical to our industry and the effects could be devastating if we do not get the language cleared up once and for all through this bill.

“(Murray) has truly been a champion to manufacturers this last year-”helping them have a voice and promoting their brands, new products, and technology with the same passion as the manufacturer,” he continued. “Ultimately, he has truly put the manufacturer first and clearly communicated their message.”

Nominations for the Robert E. Pertersen award are submitted by MPMC manufacturers and then vetted by a volunteer task force to ensure the nominee adheres to a specific criteria. MPMC members then vote for the winner.

The criteria for the Robert E. Pertersen award, according to MPMC, is:

The Motorsports Parts Manufacturers Council (MPMC) is a SEMA council established specifically for companies involved in manufacturing functional performance parts used in sanctioned racing applications. The MPMC is dedicated to addressing industry-specific issues and to preserving and promoting the motorsports parts industry.

Previous winners of the Robert E. Petersen award include: 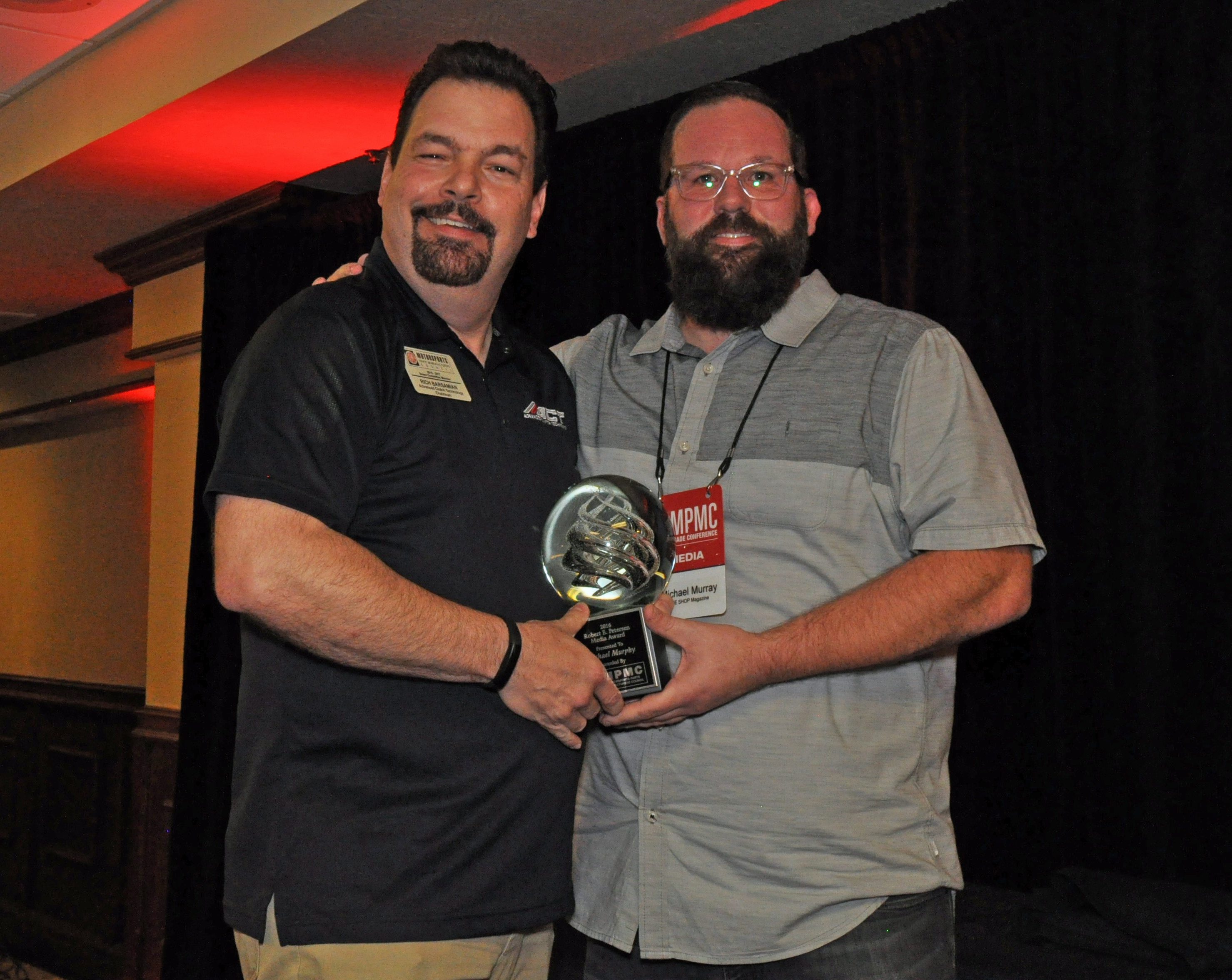 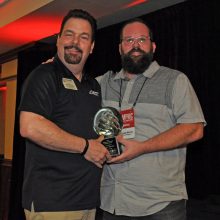 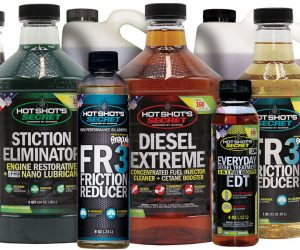 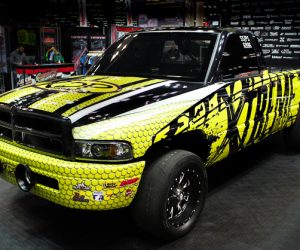 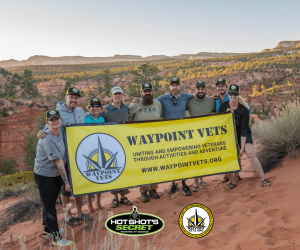 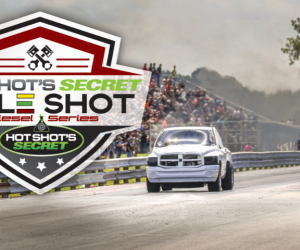