Bell-Toptex racing helmet from the 1970s

Many of the companies at the first SEMA Show 50 years ago were involved in auto racing. Bell Toptex was one of those firms. Its history included an early salvage yard operation, mail order sales of auto parts and accessories and the manufacturing of safety helmets for auto racing and other sports.

“Here it is,” Roy Richter told race car builders and hot rodders on this inside cover of his 1949 Bell Auto Parts Catalog. Then he promised them “Your copy of the most comprehensive and up to date catalog of racing equipment-”Bell Auto Part’s Catalog and Reference Book.”

Bell dated back to 1923 when George Wight opened a salvage yard in Bell, California. Five years later, Wight put up a building where he sold speed equipment mostly for Model T Fords and some racing cars. He handled products with legendary names like Miller, Winfield and Edelbrock. Crane Gartz-”the founder of Cragar-”had the rights to a Model A overhead-valve cylinder head, but had trouble staying afloat, so Wight bought the design and improved it.

By World War II, Wight’s speed shop was famous, but he passed away in 1943 and a new era began. Roy Richter, a successful racing driver and creator of the Richter Streamliner, bought Bell Auto Parts from George Wight’s widow. That was in 1945. A year later he launched his first mail-order catalog. Bell Auto Part’s “49” Catalog represented the nation’s leading manufacturers of racing equipment. Richter called it “Racing’s dependable source of supply.”

Enthusiasts who wanted parts were asked to pay with postal or express money orders and were expected to pay cash with orders or cash on delivery. Shipping charges were the customer’s responsibility. Air freight or air express shipping was extra. Page one promoted the features and benefits of buying from 19-year-old Bell and page two started with a photo of a racing roadster owned by Paul Schiefer that hit 148.02 mph at the Southern California Timing Association’s dry lakes speed trials in 1948. The car’s Mercury engine was fitted with Edelbrock heads and a Harman and Collins cam. Right below this was Edelbrock’s Super Manifold for 1949 Fords and Mercurys. It sold for $43.75, but you had to add $6.50 for a Ford installation kit or a dollar more for a Mercury installation kit.

Illustrations of a variety of Edelbrock heads for Fords were surrounded by charts and graphs showing compression ratios and power curves. Then came the Offenhauser heads section, led off by a pictures of Fran Hernandez’s 1-32 Ford coupe that clocked 122.04 mph at El Mirage in Russetta Timing Association competition. Hernandez’s heads, manifold and ignition lead plate came from Offenhauser and were teamed with a Winfield cam and Kurten ignition system.

The catalog listed Weiand manifolds and heads made for Fords, Mercurys and Studebakers and Navarro, Meyers and Cyclone heads for Ford Motor Co. V8s, but there were other choices on other pages, such as Knudsen’s go-fast goodies for the Ford six and Tattersfield dual-intake manifolds for inline Chevrolets, Chryslers and De Sotos. Promoting Harman and Collins cams for Ford and Mercury V8s, Ford sixes, Chevy Stovebolts and Lincolns, Mopars and Studebakers was the fastest car that had ever run at a SCTA meet up to that time-the Burke/Francisco streamliner that Wally Parks drove to 153 mph in 1948. It had a Harman and Collins camshaft teamed with Edelbrock heads and manifold.

Bell Auto Parts also sold hot-sparking ignition systems from Kurten and Spaulding, rajah ignition terminals and Kong dual-coil ignitions (the latter cost $67.50). Mallory, DSM Electric and Barker offered other ignitions with prices up to a steep $133 for a dual mag drive type. Ignition wire looms made of chrome-plated steel tubing were available for Ford and Merc flatheads for $7.50.

An assortment of pistons included designs from J.E. and Grant, A 3/8 Mercury Stroker crank kit was $198 complete or could be purchased piece by piece. A Halibrand quick-change rear end for roadsters, big cars and midget racers was $514 with six changes. No wonder they’re rare today.

It would be safe to say that most items in the catalog sold for under $100. Some were only a few bucks in 1949. Shipping probably ran about 10 percent of the retail prices, a ratio that used to be the norm in the mail-order business.

Today, some of the $10 items are worth hundreds and a Halibrand quick-change rear end might bring thousands. Many of the Ford V8 heads and intakes are so collectable and valuable that they may never go on a car again, but in many cases reproductions are available.

In 1954, the first Bell helmet was manufactured. It was called the 500 after the Indy 500. It was used in many auto races including the Indianapolis 500. Cal Niday was the first driver to wear a Bell-Toptex helmet. After he crashed into a wall in 1955, he said it saved him from getting badly injured.

That was the same year the Los Angeles Police Department made helmets mandatory for motorcycle cops. Bell wound up supplying motorcycle helmets to more than 800 police departments. By the 1960s, the helmet business was booming because they were being required in various sporting events. The ski helmet was modified for use by bicycle racers.

Bell-Topex had a booth at the first SEMA Show in 1967. Roy Richter became a member of the SEMA Hall of Fame in 1973, five years before he retired. He passed away in 1987.

The company continues making bicycle helmets today using modern techniques such as Microshell technology and the in-mold bonding to improve its products. Today, the Bell name survives and is probably best known to the general public as a manufacturer of sports and racing helmets. 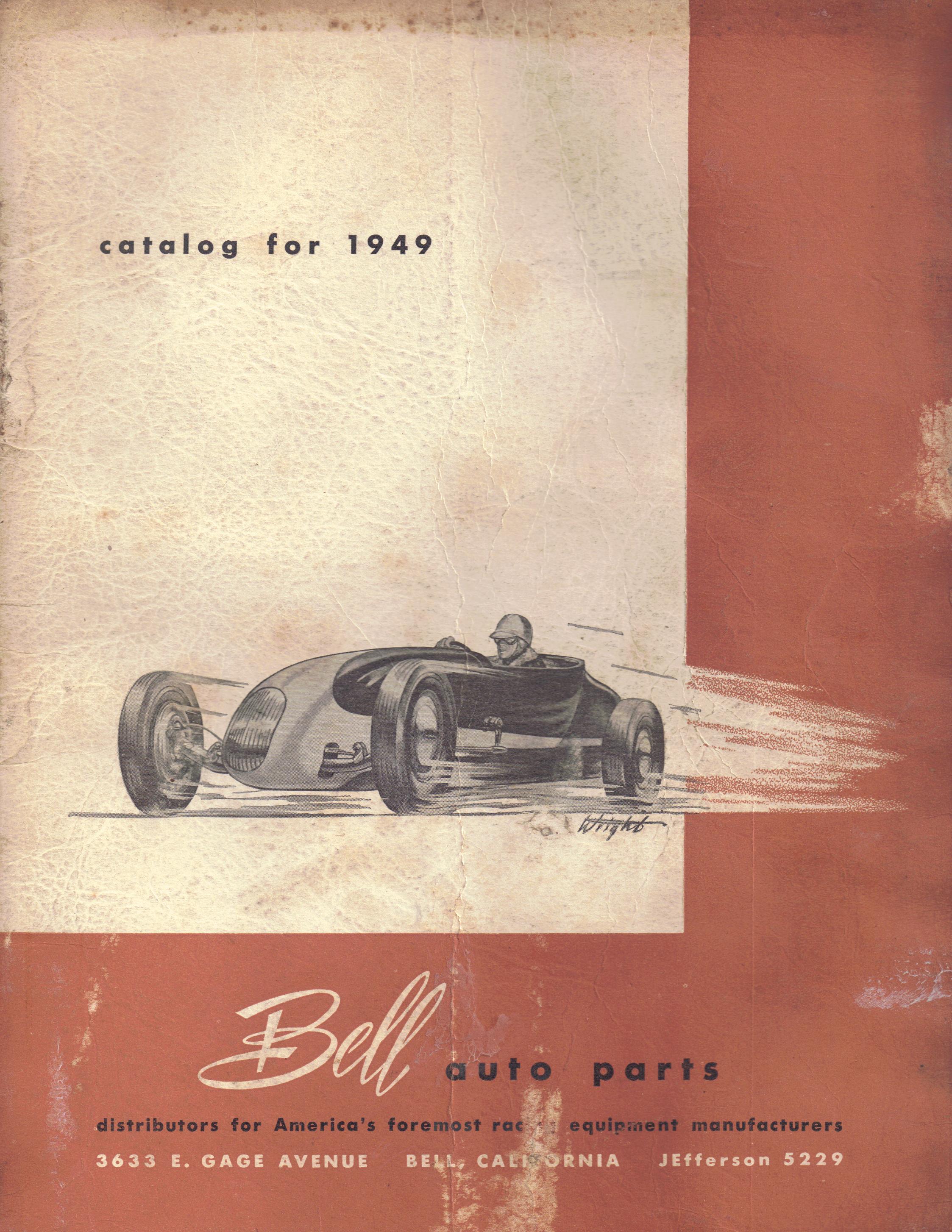 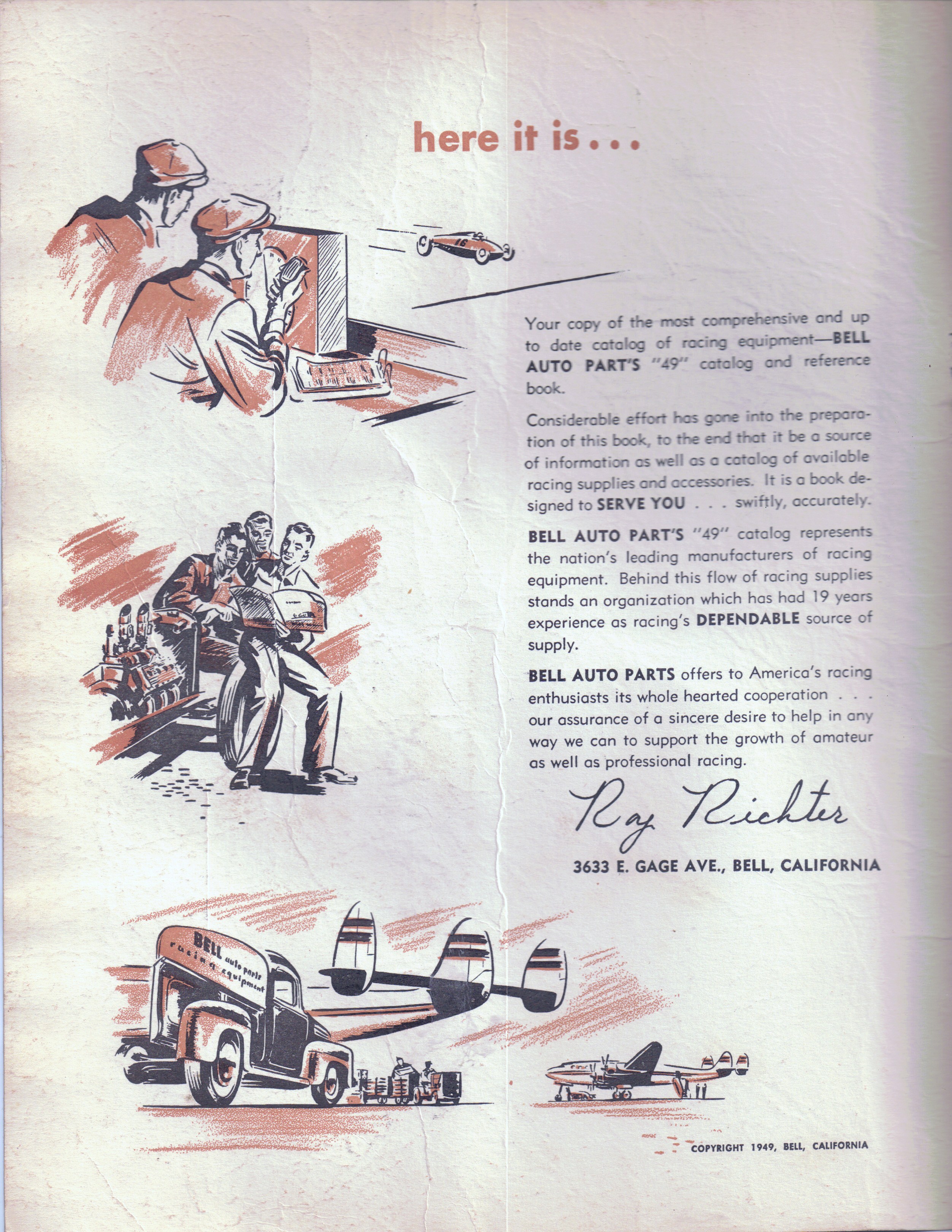 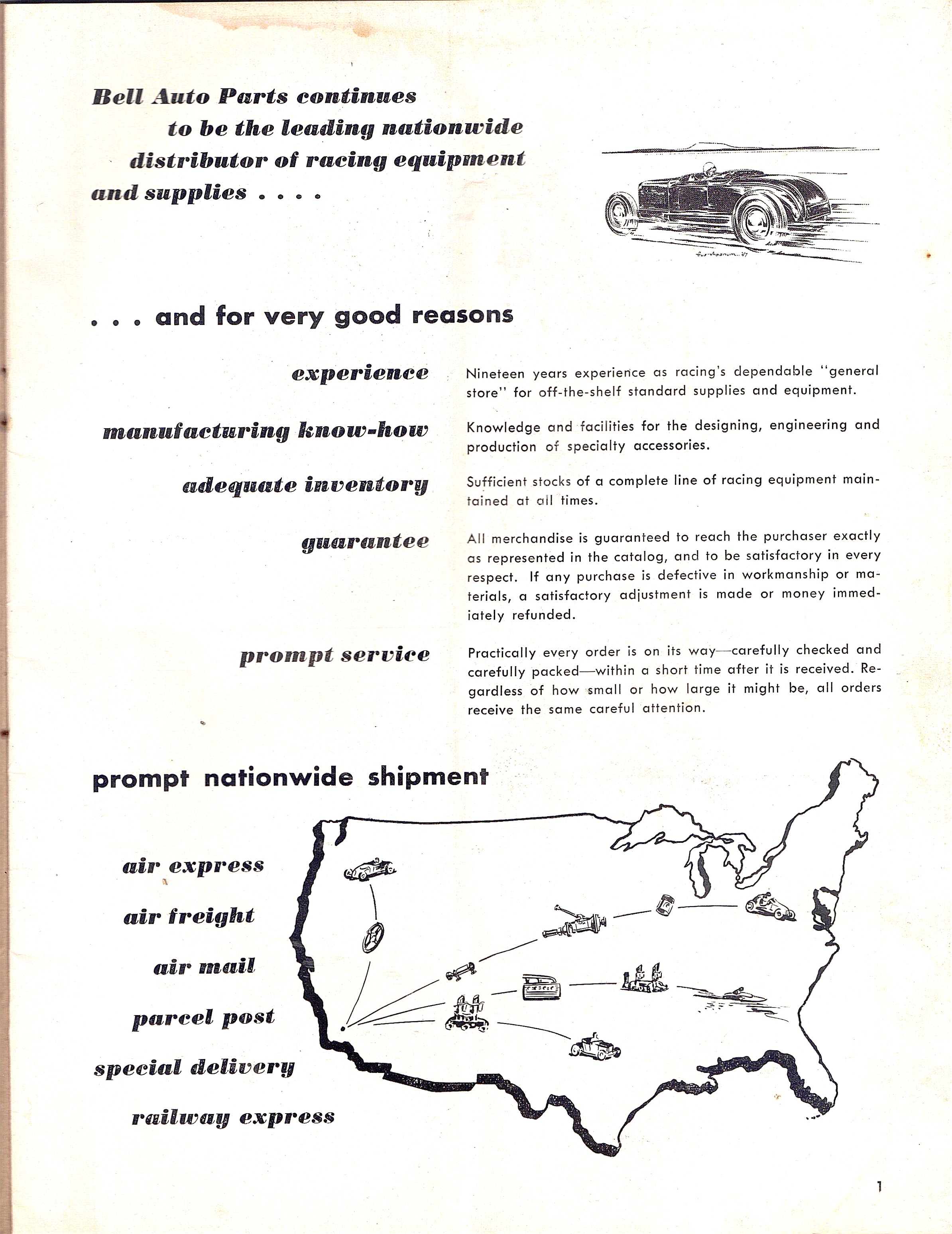 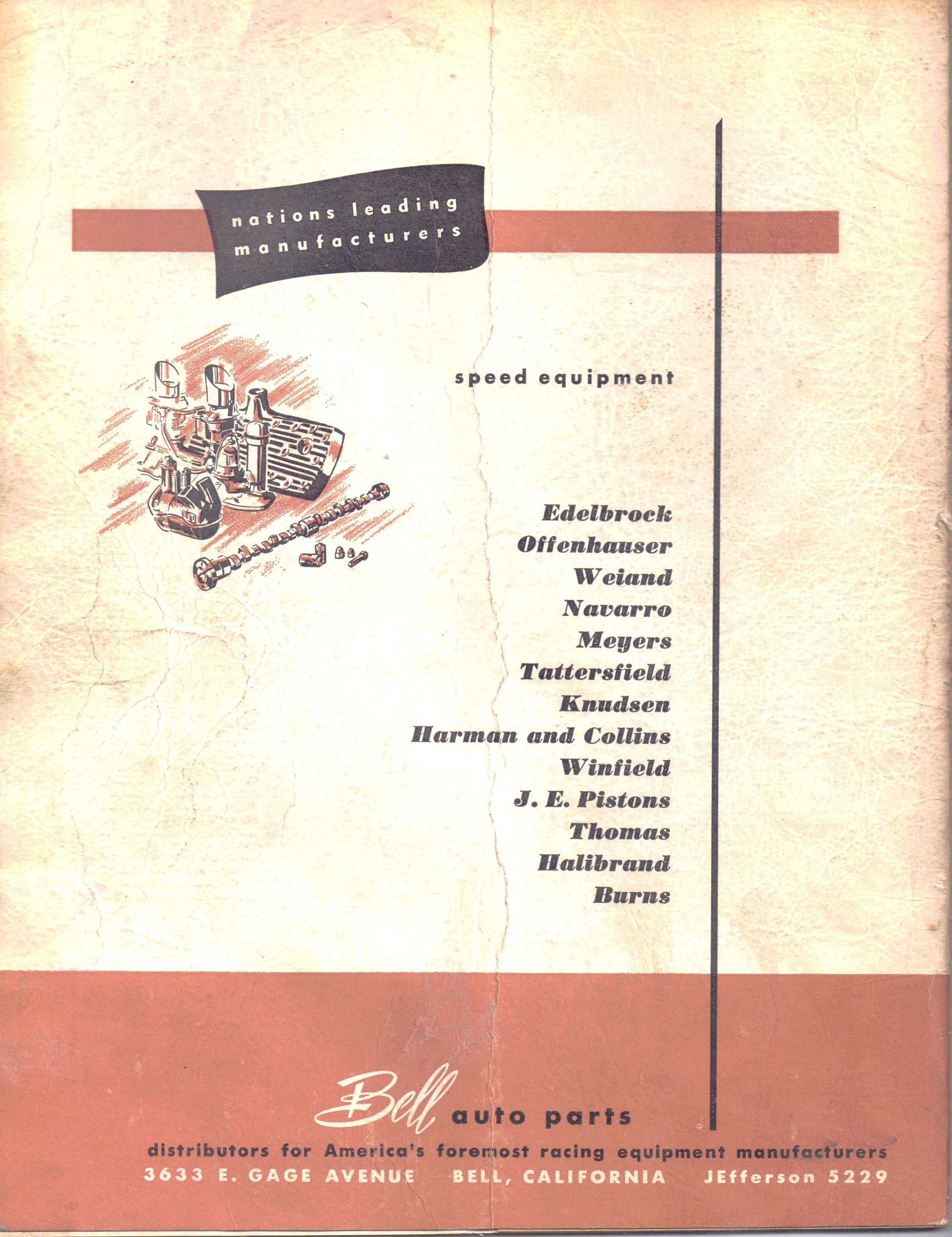 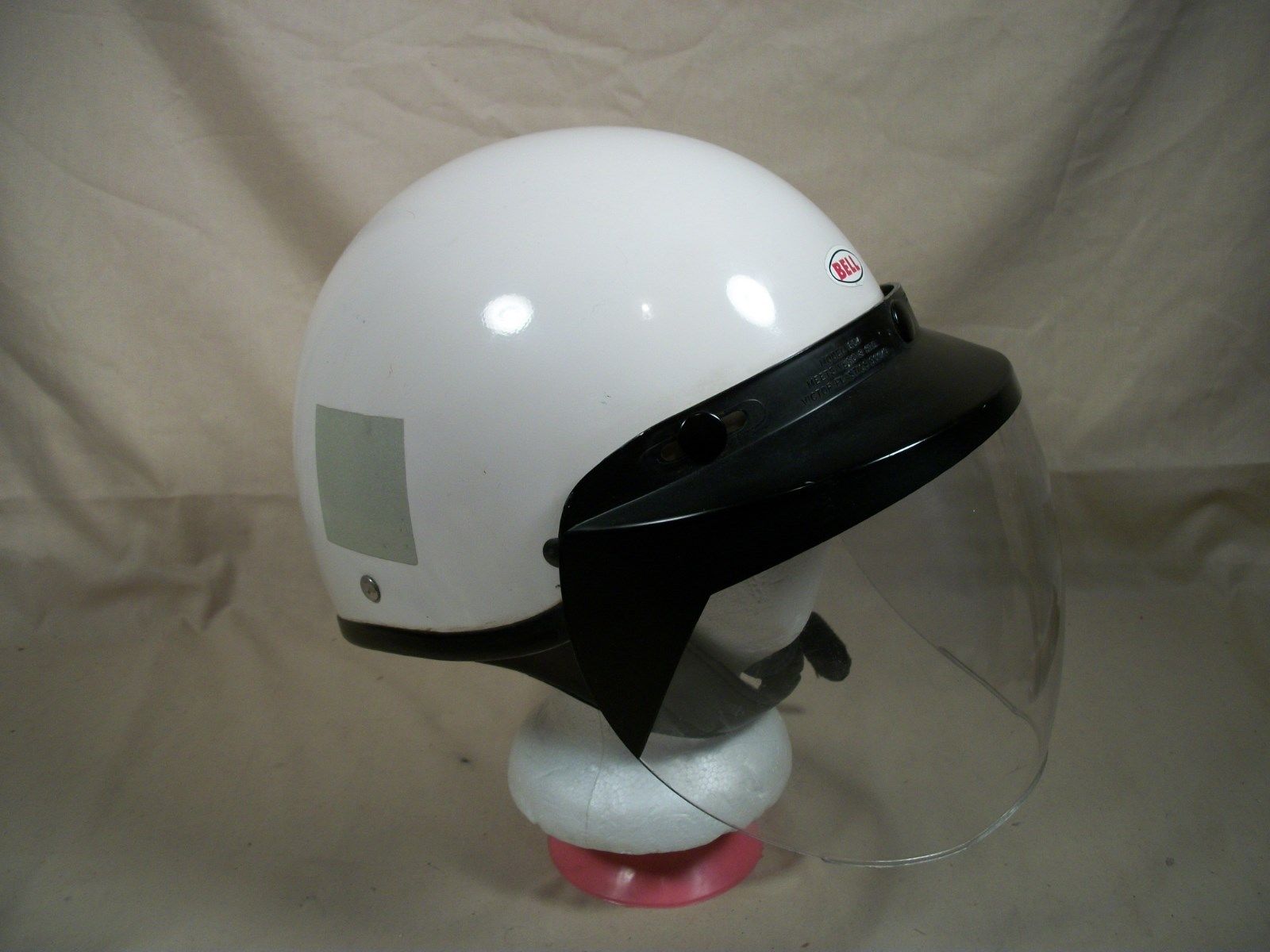 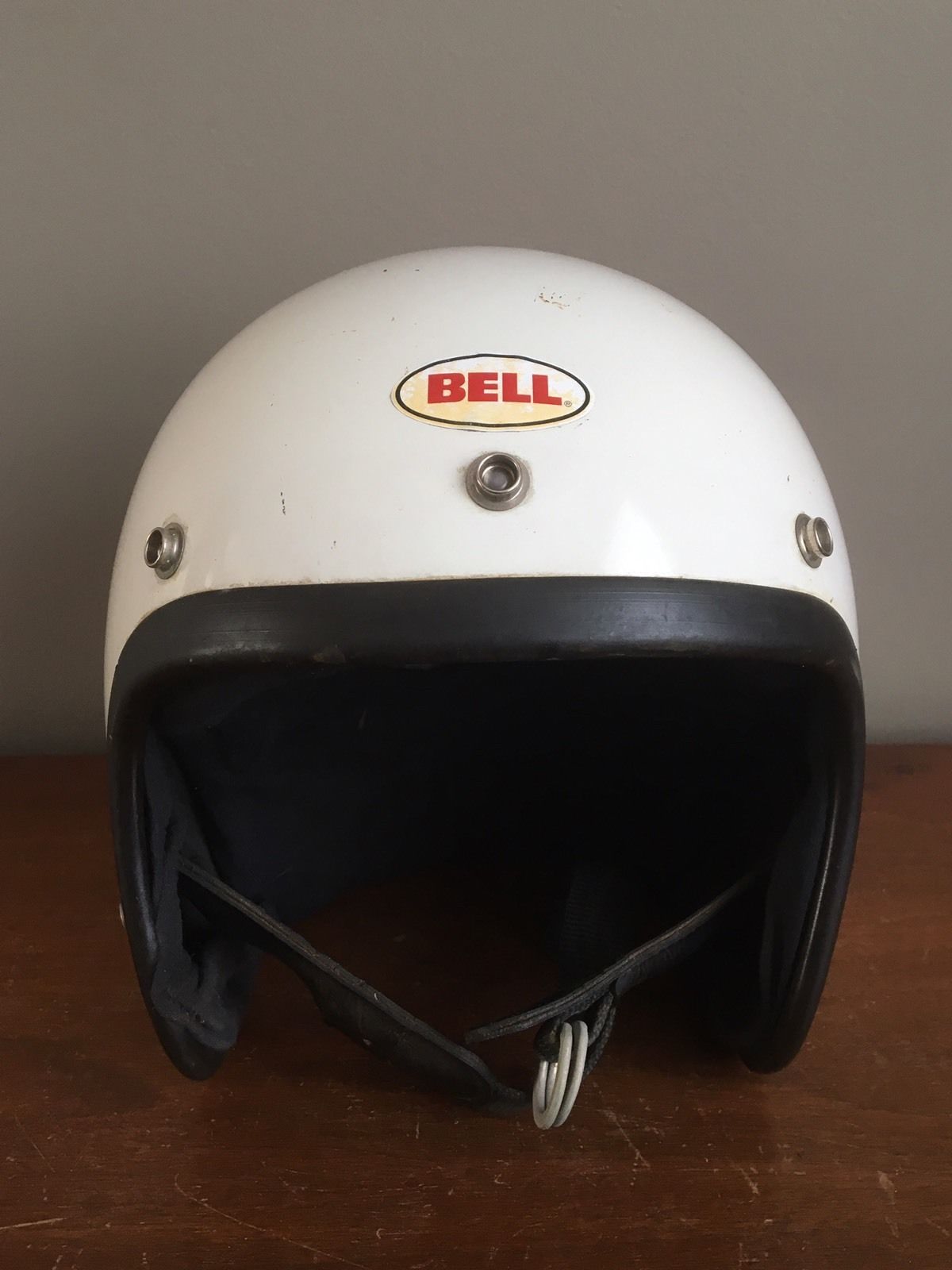 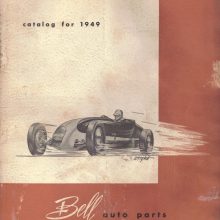 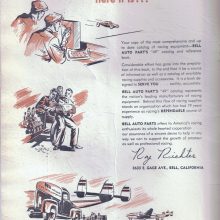 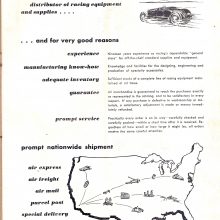 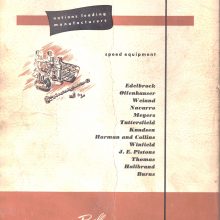 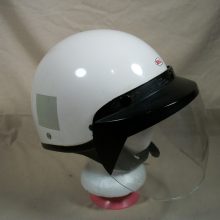 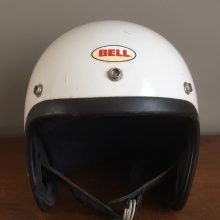 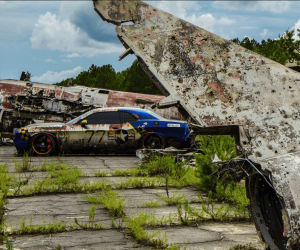